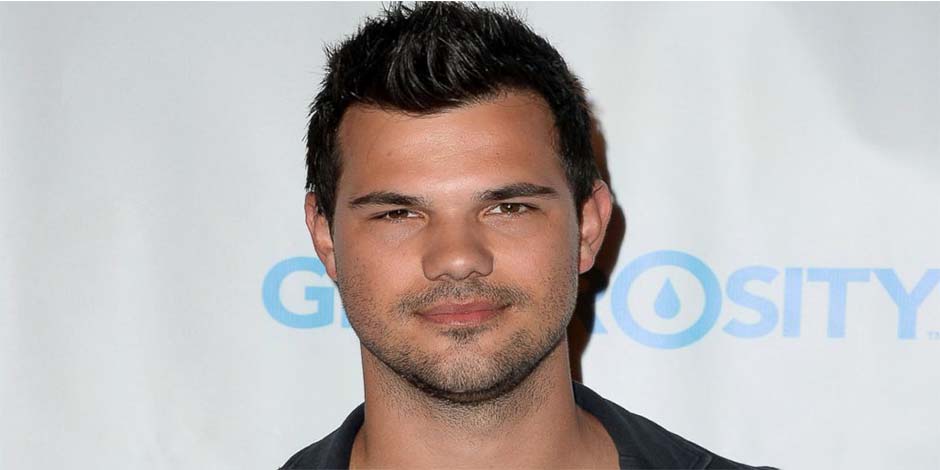 Taylor Lautner is a famous American actor and model who is best known for his role as Jacob Black in a series of films in the “The Twilight Saga”.  The films were based on the novels by the same name written by Stephenie Meyer. After the first film, Taylor Lautner was included in the list of fifty sexiest men in Hollywood. Taylor is also interested in martial arts and was a Junior World champion in martial arts three times. He was the highest paid teenage actor when he was a teenager.

He appeared in many minor roles and started off by appearing in commercials. Later, he voiced characters in films like “What’s New, Scooby-Doo?”, “Danny Phantom” and “My Wife and Kids.”

As a kid, Taylor Lautner came into prominence after starring in films like “Cheaper by the Dozen 2” and “,The Adventures of Sharkboy and Lavagirl in 3-D.” 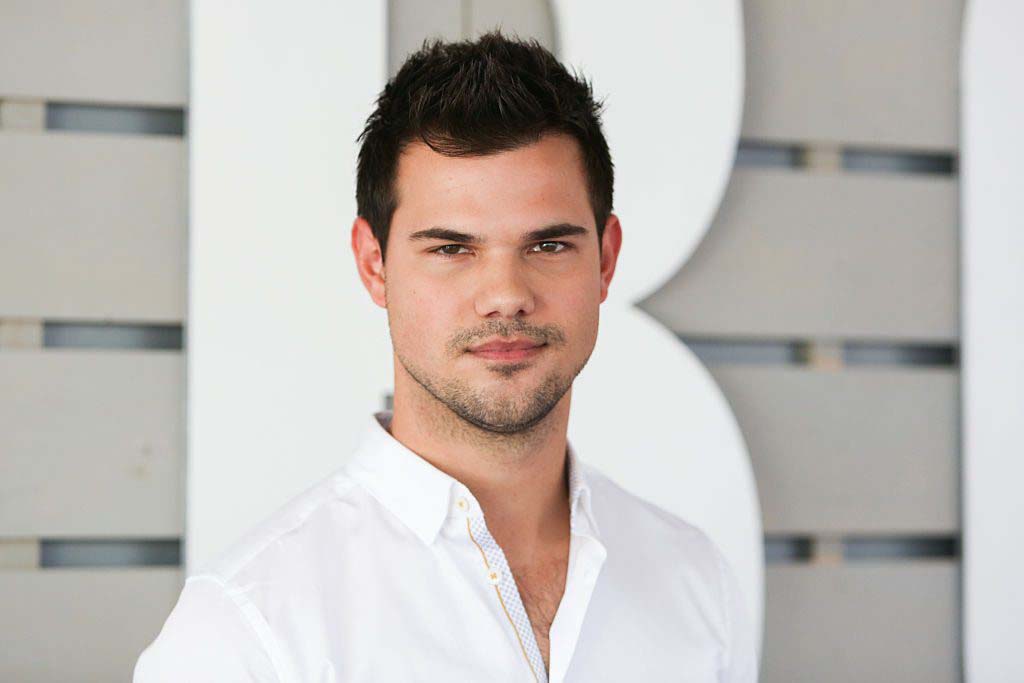 After hearing about “Twilight” from a friend, Taylor Lautner auditioned for it. This very role was able to change the life of Lautner. He was on set with Anna Kendrick. The role pays him good money and he was able to set his net worth high and lifestyle luxurious. This shot him into the top of the Hollywood spectrum at that time. The massive success of the movie brought all the people involved into prominence and worldwide stardom. Taylor Lautner starred in the sitcom Cuckoo as the son of Cuckoo from 2014 to 2018.

After working hard to keep the role of Jacob, Lautner was a different man and was considered a sex symbol and teen idol. In 2010, he was ranked fourth on People’s “Most Amazing Bodies” list.

Taylor Lautner was born to Deborah and Daniel Lautner on February 11, 1992, in Grand Rapids. His father was a pilot and his mother worked in a software development firm. He has a sister named Makena.

Taylor Lautner started training under Michael Chaturantabut at the age of 6. He is the founder of Xtreme Martial Arts. He got his black belt at the age of eight. He also participated in the ISKA Karate Event and appeared on television in 2003.

Taylor’s family was very supportive and believed in their child. They did everything they could to help him pursue his career, lifestyle, net worth, and hobbies. He loved football, baseball, hip-hop and dance as a child and studied in a  public school in Valencia. Later, he shifted to Santa Clarita where he began acting. 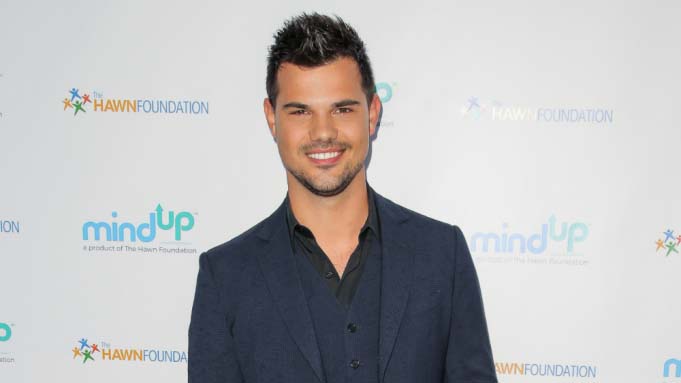 Taylor Lautner played in many small roles after he moved to LA. He appeared in commercials and television. He starred in “Shadow Fury” in 2001. After “Shadow Fury” he bagged roles for voice acting in “Rugrats Go Wild.” He also appeared in “Summerland.”

After this, Taylor Lautner was mainly involved in voice acting and voiced roles in “Danny Phantom”, “Duck Dodgers”, and “What’s New Scooby-Doo?”

He had also landed some modeling deals and appeared in the film “Cheaper By the Dozen 2.”

Taylor Lautner garnered much attention from his performance as Sharkboy in the film “Sharkboy and Lavagirl in 3-D.” The film received a lot of negative reviews but Lautner gained fame and prominence.

He played the role of Jack Spivey in NBC drama “My Own Worst Enemy.” He also made appearances in “Love Inc.” and “He’s a Bully, Charlie Brown.”

He was selected for the role due to his stunning looks and strong dialogue delivery skills. He auditioned for the role alongside Kristen Stewart. For the role, he trained extensively since he wanted to do his best and do the role justice. After this, he became the heartthrob of millions of women worldwide and gained the status of a sex symbol.

He doesn’t get annoyed when he gets called by the names of the characters he plays. People know him more by the name of Jacob than his actual name in many countries. He appeared in all the Twilight series as Jacob and the whole series of films did impressively in the box office.

In 2016, Taylor Lautner played the role of Dr. Cassidy Cascade in the second season of “Scream Queens.”

In 2009, Taylor Lautner won the Teen Choice Award for his performance as Jacob in Twilight. 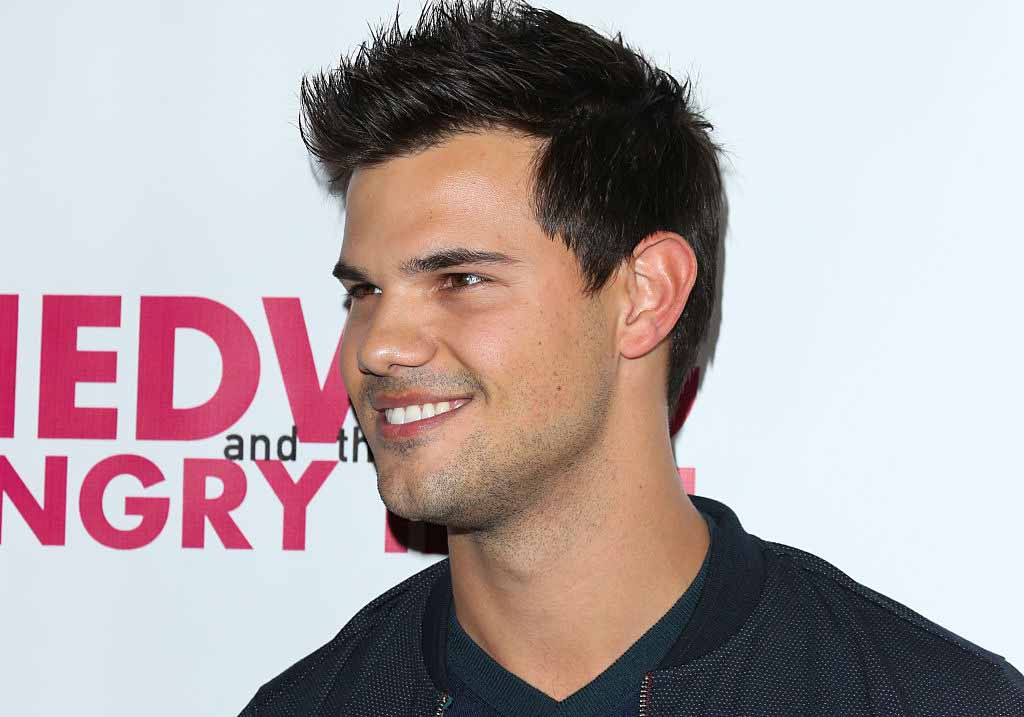 Lautner doesn’t do drugs and drinks alcohol.  His workout routine and diet he used to gain muscle and a fit body was featured in Men’s Health magazine and Taylor Lautner still actively performs martial arts.

Taylor has dated singers like Taylor Swift and Selena Gomez. He dated Marie Avgeropoulos from 2013 to 2015. He started dating Taylor Dome in 2018. It seems like He has an attraction towards women who have the same name as him.

Taylor Lautner is very active on Instagram with 5.8M follower.

This “Twilight” actor has made a big name for himself in the industry. He earns most of this net worth from the film and TV roles he acts in. His estimated net worth is over US$ 50 million as of August 2020. He made net worth of approximately US$ 37.5 million from his role as Jacob in the “Twilight” movies.

Taylor Lautner is also interested in cars and owns a lot of them. His car collections include a BMW 540iz Mercedes SLS AMG, Audi R8 and a Porsche 911 Turbo.

Lautner is still a prominent actor and his net worth continues to grow as he acts in films and TV shows. He also earns from brand endorsement deals and other ventures.