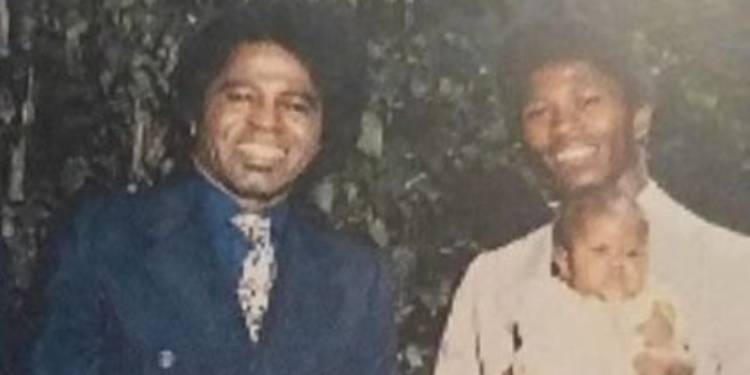 James Brown was a very famous American musician, singer, dancer, and also bandleader who rocked the world with his music from 1953 to 2006. Sadly, he is no longer with this world as he passed away on 25 December 2006. However, a very tragic incident took place in his life while he was still very alive and well back in 1973. His eldest son passed away leaving only his memories behind with his father. Please stick with us to know more about the tragic incident that took his son’s life in detail.

Teddy’s full name is Teddy Lewis Brown and he was James Brown’s eldest son through his first marriage to Velma Warren. Unfortunately, his son passed away in a car accident that took place in the year 1973. However, there are a lot of controversies and rumors surrounding the death of his son. While the news claim that his son passed away in a fatal car accident on 14 June 1973 at the age of 19, many believe that the young man’s death was actually a murder.

Daryl Brown, Teddy’s half-brother suspects that his brother’s death was not an accident but murder instead. His suspicion began developing when he lost his father. While the reports claim that his father passed away due to congestive heart failure, a lot of investigations by big news companies including CNN claim that he too was a victim of murder. Daryl connected his father’s demise with his brother’s demise and thinks that it is somehow connected.

You might want to check out Why Cleo Rose Elliott Stabbed her Mother.

Daryl claims that he has a gut feeling that his father, his sibling as well as his brother-in-law all died due to murder and it is somehow connected with one another. He believes that his brother took a gunshot before meeting with an accident. Unfortunately, there has been no strong evidence regarding the murder of his family. Only God knows what happened to his half-brother, his brother-in-law, and his father.

It has been a long time since Teddy passed away. He is currently resting in peace at the Toccoa Cemetary in Toccoa, Stephens County, Georgia.