Skip to content
Home » Gossip » Who Is “The Real Indian Dad” on TikTok?

Who Is “The Real Indian Dad” on TikTok? 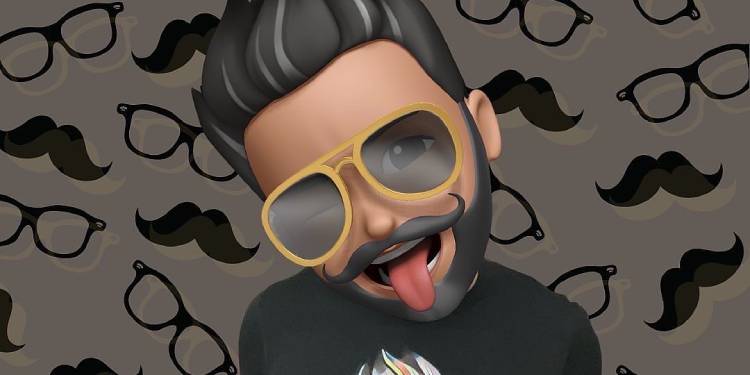 “The Real Indian Dad” has been one of the most heated topics on TikTok today. He hides behind a giant cartoon bobblehead, but he loves commenting on Sheena Melwani‘s videos. She is a famous TikTok star and musician who loves uploading cover songs of trending and popular songs. Fans have debated a lot regarding the true identity of The Real Indian Dad. Please stick with us to know more about who is behind the comments on Sheena’s videos and the cartoon bobblehead.

The Real Indian Dad is actually her husband

Sheena Melwani was initially making on-screen appearances alone, and only she was visible to the audience. However, her fans started taking note of The Real Indian Dad after making humorous comments on Sheena’s videos. Moreover, he revealed himself as the TikTok star’s lover and husband and has also joined his wife on several occasions, including many interviews and meetings. However, the real mystery concerning his identity and physical appearance still remains a question.

You might want to check out Ironmouse’s face reveal.

Sheena’s husband currently has over 553 thousand followers on his official Instagram account (@therealindiandad) and has uploaded 101 posts to date. However, despite making so many posts, he has kept his identity hidden behind the cartoon bobblehead. Many interviewers and fans have tried questioning the couple on numerous occasions. But the couple always dodges the questions and starts talking about something else.

The fans absolutely love the adorable couple, but they are even more curious to know about the identity of Sheena’s husband. This almost turned the tables onto the couple as one of the fans noticed a change in the couple’s offers. Initially, they claimed that they would reveal his face after hitting one million followers on TikTok.

But for reasons unknown, the couple soon changed this offer by saying that they will reveal his face after crossing one million subscribers on YouTube. This led to a massive disappointment among the fans, who were eagerly waiting for a face reveal. One of the followers (@huntyfay) even expressed their disappointment by actually quoting their claim and using a photo slide to make a guess about how Sheena’s husband would look like.

Will The Real Indian Dad ever reveal his face?

According to the recent updates by Sheena and her husband, they are planning on revealing his identity after crossing one million subscribers on her YouTube channel. Her channel has already crossed 1 million subscribers, so she let out information that they will be revealing his identity soon. Furthermore, she has also asked her fans to send them a video via his email address and share how their videos have impacted their lives.

In addition to this, the couple has also been thanking their fans for coming such a long way with them and supporting them along the way. While they have not yet revealed his identity, they are certainly planning on doing it soon.

You might want to check out Nanacool8’s face reveal.