The Truth About Ryan Tedder’s Marriage 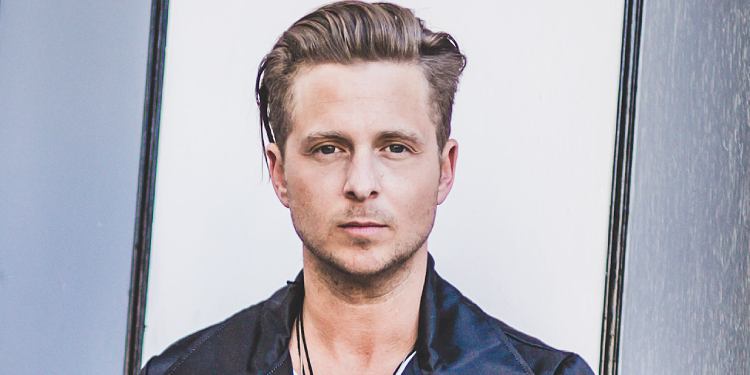 Ryan Tedder is a very famous personality. He is well-known in the entertainment industry as the lead vocalist of the American pop-rock band, OneRepublic. He has worked with the band and produced a lot of superhit songs like ‘Apologize’ and ‘Counting Stars.’ In addition to this, he is also a songwriter and record producer by profession. He has also written songs and helped in the production of songs for numerous other artists like Taylor Swift, Lady Gaga, and Ariana Grande.

Ryan Tedder is also famous for the personal side of his life. Despite being a very famous personality, he has stayed loyal and committed to the love of his life. He has even dedicated a lot of lines for his wife in OneRepublic’s debut album, ‘Dreaming Out Loud.’ Please stick with us to know more about his married life, his wife, and the untold truth about his marriage.

Ryan Tedder and his wife Genevieve Tedder have been in a marital relationship with each other for over 15 years. The two of them met for the first time during their college and have been together ever since. However, the initial days of their relationship were tough as he was battling anxiety. Both of them had doubts regarding their relationship and thought that it would not last. They had questions like ‘What are we doing?’, ‘What’s gonna happen?’, and ‘Is this worth it?’ But the couple were able to pass through the tough times together.

You might want to check out the Movie Debut of Kate Winslet’s Daughter.

Unfortunately, Ryan Tedder has not talked much about his wedding and they have kept it away from the media’s attention. The main reason behind this was because Genevieve was not a big fan of public attention. She did not even like it when he posted her pictures according to Ryan. However, he is very thankful and grateful to her. He says that she helped him in staying “sane and balanced.” He even stated through his Instagram that she was his favorite person. Furthermore, he also called her “an incredible mother, an aesthetic guru, creative, talented, and many other hot things.”

The couple even flipped a house together back in 2017. According to a report by LATimes, they then sold the house for $11 million to the American model and actress, Cindy Crawford. This shows that while Genevieve might not want to be popular like her husband, she clearly shares Ryan’s interests. They have together welcomed two children from their relationship. Their names are Copeland Cruz Tedder and Miles Tedder.