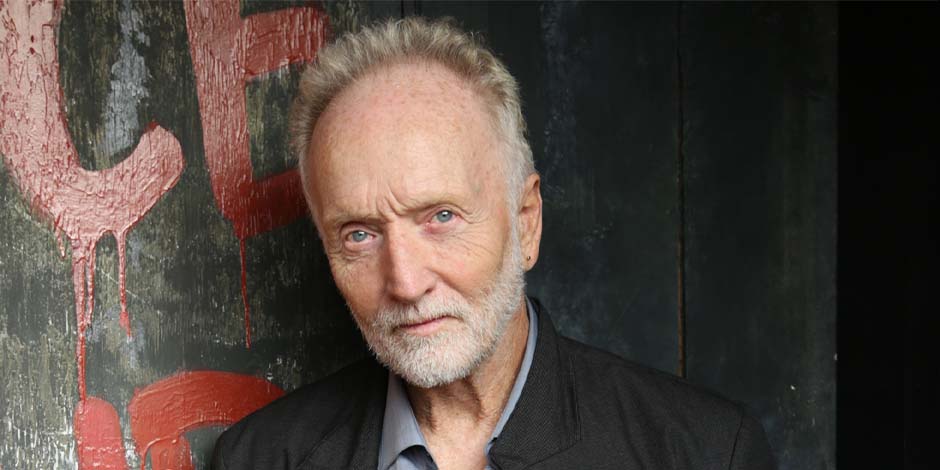 Tobin Bell who is best known for the iconic role of John Kramer/ Jigsaw in the “Saw” franchise is an American actor/singer. His other films include “The Verdict”, “Goodfellas”, “In-Line of Fire” and “The Road to El Dorado” to name a few.

Tobin Bell’s birth name is Joseph Henry Bell Jr. He was born to parents Julia Bell Tobin and Joseph H. Tobin on the day of August 7 of 1942 in Queens. He grew up in Weymouth, Massachusetts. His mother was an actress and his father was the founder of WJDA radio station. Tobin has two siblings. He has a liberal arts and journalism degree. Tobin also has a master’s degree in environmental science. He got his master’s degree from Montclair State University. With his love for the environment and nature, he worked in New York Botanical Garden. After he was inspired to act, he joined Actors Studio and appeared in many stand-ins and background work. 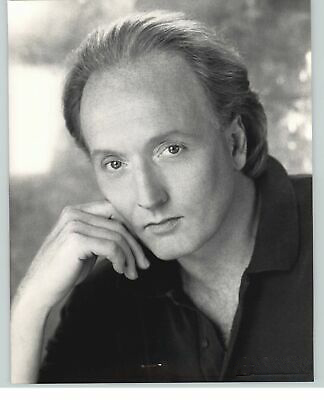 Tobin Bell kicked off his film career in 1979 with a minor uncredited role in the film “Manhattan”. His initial career consisted mostly of background minor roles. In 1981, he played Baron Patron in “Tales of Ordinary Madness”. He appeared in several minor roles from 1982 to 1985 in films like “Sophie’s Choice”, “The Verdict”, “Svengali” and “Turk 182!”. In 1988, he acted in the role of Agent Stokes in “Mississippi Burning”. The following year, he acted as Zeke in “An Innocent Man”, in 1990, he appeared in three films, namely, “False Identity” in which he acted as Marshall Erickson, “Loose Cannons” in which he acted as Greber, and “Goodfellas” in which he appeared as a parole officer.

In 1992, he played the role of David Gerrie in the feature film titled “Ruby”. In 1993, he made appearances in 4 films, namely, “Boiling Point”, “The Firm”, “In the Line of Fire” and “Malice”. He played the role of Stan the Man in the film “Brown’s Requiem” in 1998. The same year, he played John Dwayne Beezly in “Overnight Delivery” and Lukas Slava in “Best of the Best 4: Without Warning”. He kicked off the 2000s by voicing Zaragoza in “The Road to El Dorado” in 2000. The following year, he acted as Geoffrey Martin in “Good Neighbor”.

Tobin Bell got his breakthrough role in 2004 with the horror film titled “Saw“. In it, he portrayed the role of John Kramer also known as Jigsaw who is the main antagonist in the franchise. He reprised this role for “Saw II” in 2005 and “Saw III” in 2006. He yet again appeared as Jigsaw in “Saw IV” in 2007. With it, he played the role of Lester in “Buried Alive” and Dr. Mitchell Allen in “Boogeyman II”. From 2008 to 2010, he appeared as Jigsaw in “Saw V”, “Saw VI” and “Saw 3D” respectively. In the 2014 horror film titled “Dark Horse”, he played the role of Seth.

The same year, Tobin Bell played Dr. Freeman in “Finders Keepers”. He acted as Smashmouth in “Phantom Halo” in 2015 and went on to appear as Blackbird in “Manson Family Vacation” the same year. He acted in the role of Peter in “Rainbow Time” in 2016. He reprised his iconic role as John Kramer for the film “Jigsaw” in 2017. He played the role of Valentine in “The Sandman” and the role of Vasilio Canetti Jn “Belzebuth” in 2017. After appearing in “Ice Cream in the Cupboard’ and “Gates of Darkness” in 2019, he is set to make an appearance in the film “The Call” in 2020. He is to play the role of Mr. Munch in the upcoming film titled “Let Us In”. 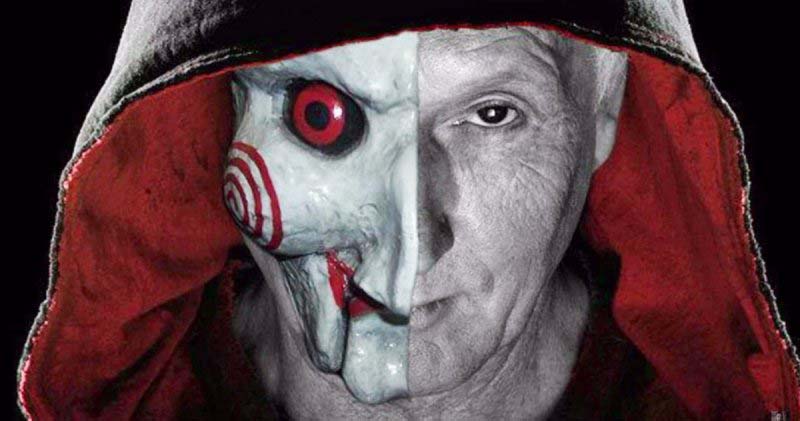 Elizabeth and Tobin Bell got married in 1993 and have two children namely, Justin Bell and Cooper Bell. Unfortunately, his wife filed for divorce in January of 2018. He loves hiking and playing guitar. He is also the coach for a kid’s basketball and flag football team in his free time. 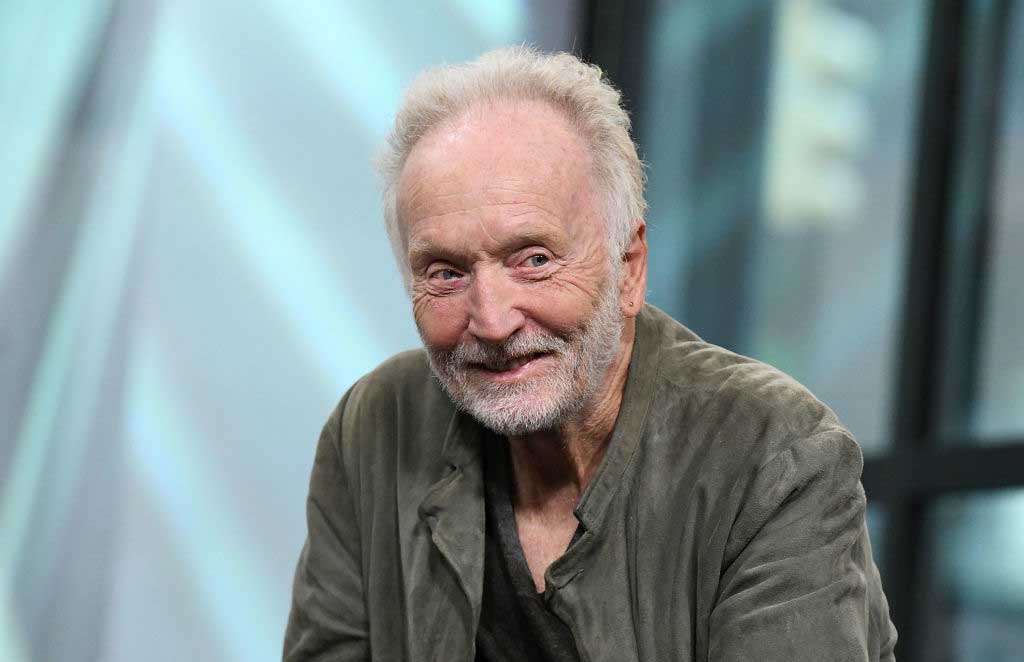 Tobin Bell has an estimated net worth of US$ 18 million as of October of 2020. He makes most of his fortune from acting in films and TV shows.