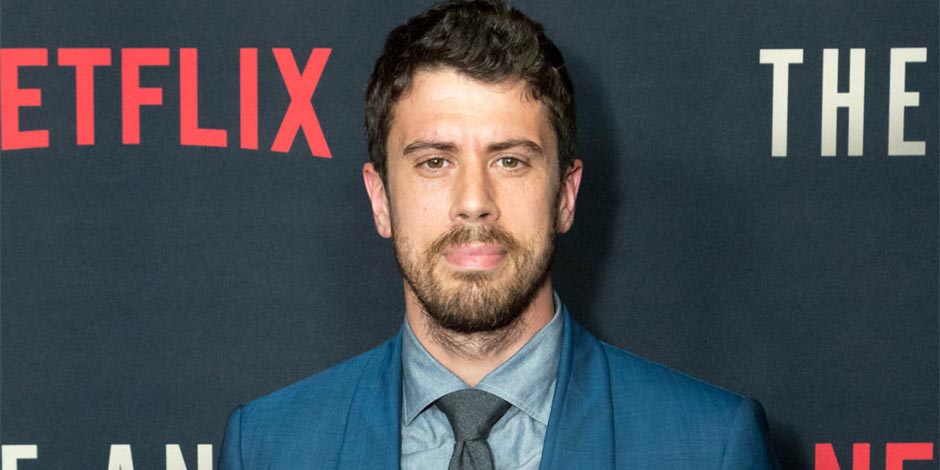 Toby Kebbell is one of the well-known and popular actors who had been seen in lots of English movies and television and seen in the stage performance from the year 2000 till now.

Toby Kebbell was born in July 1982 in Pontefract, West Yorkshire, England as a father, Robert Kebbell, and mother, Michelle Kebbell. He was the fourth son among the five children.

About his relationship, there was a rumored that he was dating Ruzwana Bashir, but they both had not confirmed their connection yet. 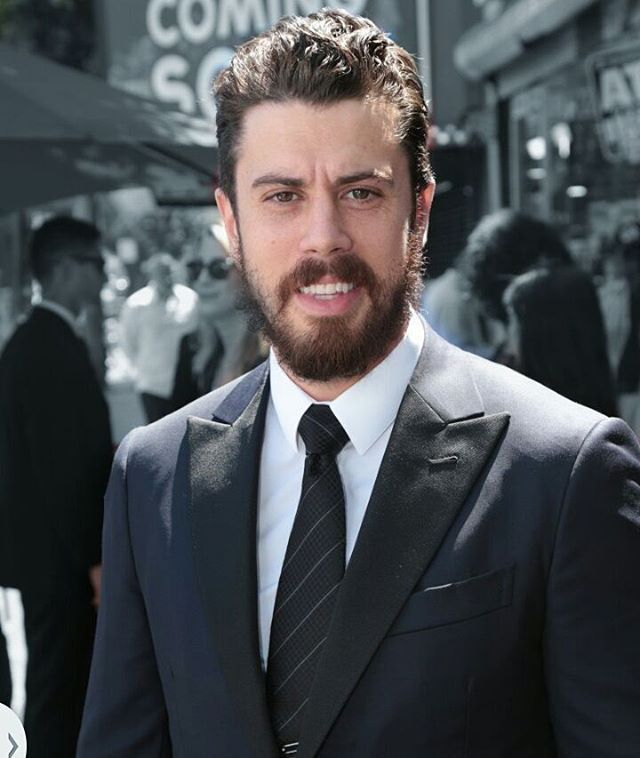 Toby Kebbell holds a British nationality and belongs to English people ethnicity. He is currently 38 years old with a height of 6 feet 1 inch and weighed 78 kg. He had got light brown eyes with light with dark brown hair color. His zodiac sign is Cancer, as he was born on July 9.

When he was growing up, he joined The Grove School, which is in Balderton. Later, his parents had decided to live separately, and they got a divorce. After that, he lived with his mother, who used to be a cook and landscape gardener where his father used to be an engineer. After that, he attended Catholic Primary School, and he has grown up as Catholic.

Toby Kebbell was interested in the acting field. He was trained at the Central Junior Television Workshop in Nottingham, which became the platform to learn acting from Andrew Shim and Vicky McClure. In his career, he was the first cast by the director Shane Meadows’ film called “Dead Man’s Shoes” as Anthony, a psychological thriller film of 2004. After appearing in the movie, he was nominated for Most Promising Newcomer at the British Independent Film Awards. His performance was loved because of his sensitivity and the young man who was learning from the difficulty. 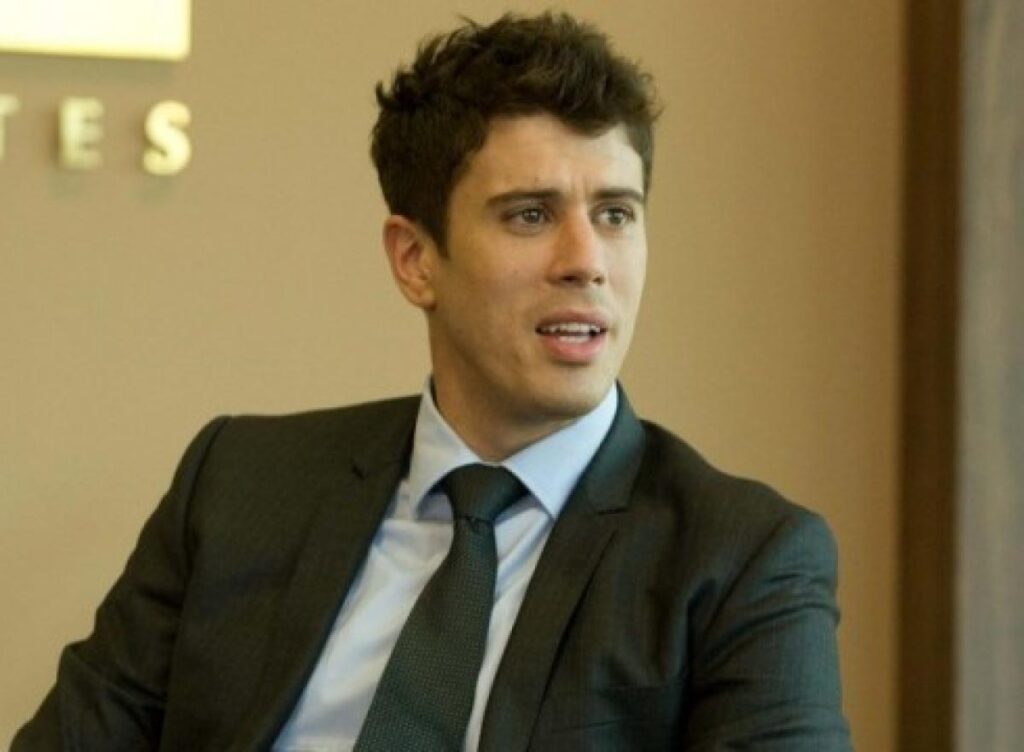 After that, Toby Kebbell was seen in Oliver Stone’s epic historical drama film “Alexander,” which broadcasted in 2004and after that, he was seen in another psychological thriller movie, “Matchpoint.” He was cast without auditioned for the film because his performance was outstanding in “Dead Man’s Shoes” so that Woody Allen was impressed and directly released to the movie.

Further, Toby Kebbell was seen playing the lead role in the series “The Street,” a British drama television series by Jimmy McGovern, where it was broadcasted by BBC (British Broadcasting Corporation) in December 2007. After that, the series “The Street” won the BAFTA for Best Drama series. He was seen playing in “Enemies” in the Almeida Theatre and R.C. Sherriff’s, “Journey’s End.”

He was also seen in an action crime movie “RocknRolla” as Johnny Quid, which was in September 2008, where he was seen playing the crack-addicted musician role in the film. For playing the role of Johnny Quid, he had learned playing the piano.

After earning success in his career, Toby Kebbell was also growing in the film industry. He was nominated for the category “Orange Rising Star Award” in the year 2009 BAFTA Awards. In the same years, he was seen in the movie “Cheri,” a romantic drama film directed by the director Stephen Pfrears. Later, he showed himself in the film “Prince of Persia: Sands of Time,” where he had gone with Jake Gyllenhaal into Morocco and London for the film.

In 2011, he played the lead role in “The Entire History of You,” a final episode of the series, “Black Mirror.” He was the British science fiction anthology television series. It was written by Jesse Armstrong, who is known as a British author, screenwriter, and producer. 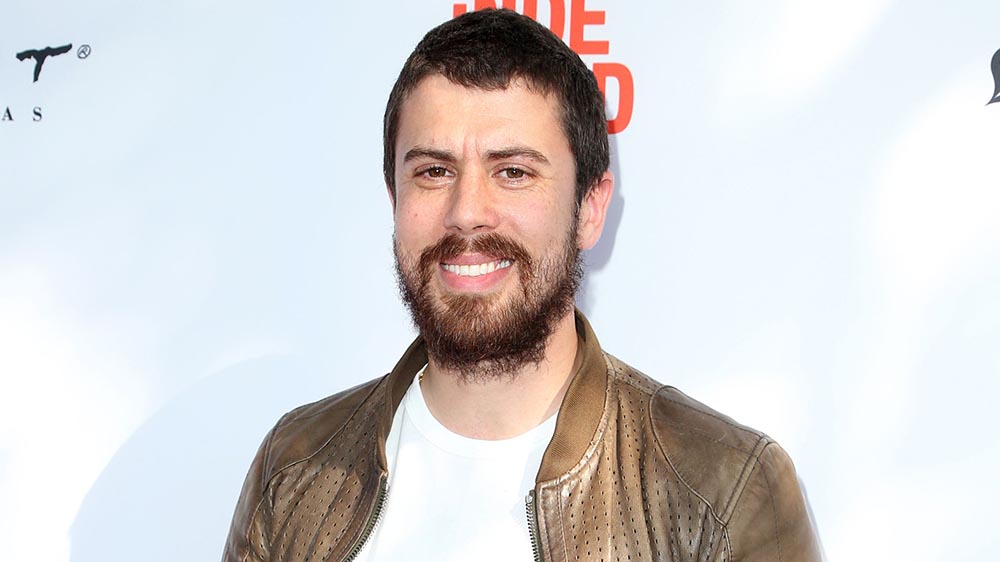 Further, Toby Kebbell was seen in an action fantasy film “Warcraft,” directed by Duncan Jones and written by Charles Leavitt and Jones, where it was broadcasted in 2016. In 2007, he got an offer from the movie “Kong: Skull Island,” an American monster movie directed by Vogt-Roberts. He was shining in his acting career because of his outstanding acting attributes and skills, which made him win lots of awards and was nominated for the movie he had played, which made him famous for acting and being successful in his career.

Toby Kebbell, who is popularly known for his acting skills and performance, has an estimated net worth of $6 million.