Todd Phillips is an outstanding American movie director, producer, screenwriter as well as actor. He directed several movies over the years. He is best known for producing comedy movies such as Old School (2003), Starsky & Hutch (2004). He is also the director of the really popular The Hangover trilogy (2009, 2011, and 2013). He has also been honored with several prestigious awards.

Todd Phillips Bunzl was born on the 20th of December, 1970, in Brooklyn, New York, United States of America (USA). His father’s name was Peter Bunzl, and his mother’s name was Lorette Phillips. His father also worked as a movie director and screenwriter. He was raised with two sisters, including Jill Ginsberg. He grew up in Dix Hills, New York, Long Island. 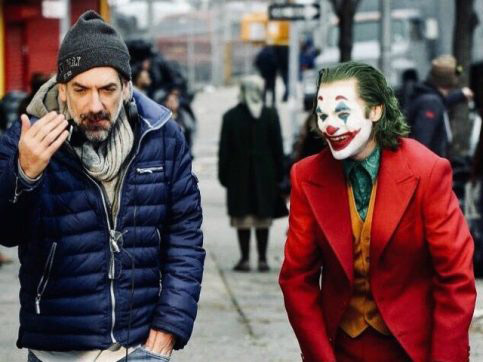 Todd’s nationality is American, and his ethnicity is Ashkenazi Jewish. He says that he doesn’t believe in God but believes in a higher power.

The color of his hair is salt and pepper, and his eyes’ color is light brown. He has dreamy eyes and also a beard and mustache.

It is not known as to where he completed his high school. After high school, he enrolled at the New York University Film School. However, he had to drop out because he could not afford to complete his first movie and pay his tuition fees at the same time.

Todd Phillips is mostly known for directing and writing comedy movies like Road Trip (2000), Old School (2003), and Starksy & Hutch (2004). He has co-written the satirical comedy Borat (2006), which was also nominated for Best Adapted Screenplay.

Todd Phillips was the director of the 2019 American psychological thriller movie named Joker. He has done a fantastic job directing this movie. The film starred actors like Joaquin Phoenix, Robert De Niro, Zazie Beetz, and Frances Conroy. The movie’s budget was $55-70 million. The movie was such a huge box office hit and critically acclaimed that it grossed $1.074 billion worldwide. The film was also rated 8.5 by IMDb. 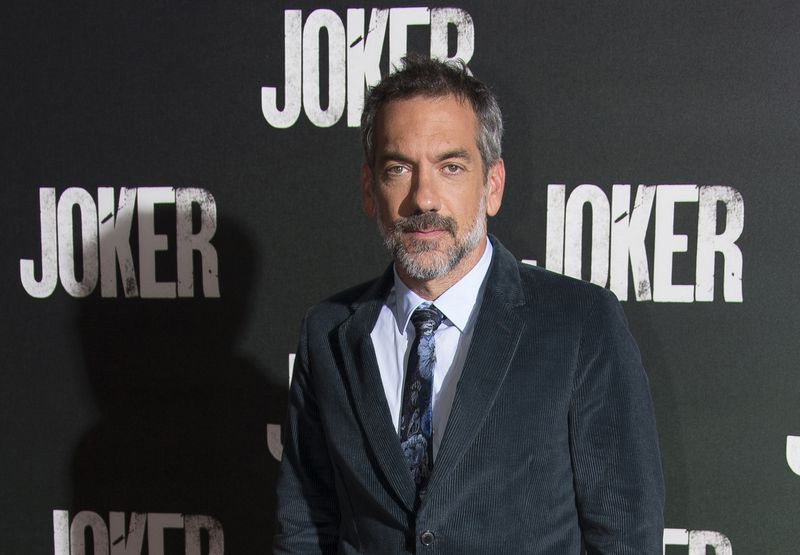 Todd Phillips has also directed a few documentary movies and television shows. However, he is more famous for directing movies. The Television shows that he has directed The More Things Change… (2008) and Matthew Boderick’s Day Off (2012).

Similarly, he has produced TV shows like Taxicab Confessions (1997), Limitless (2015-2016). He is also coming with a new show named Black Flags, and he is the executive producer of the show. 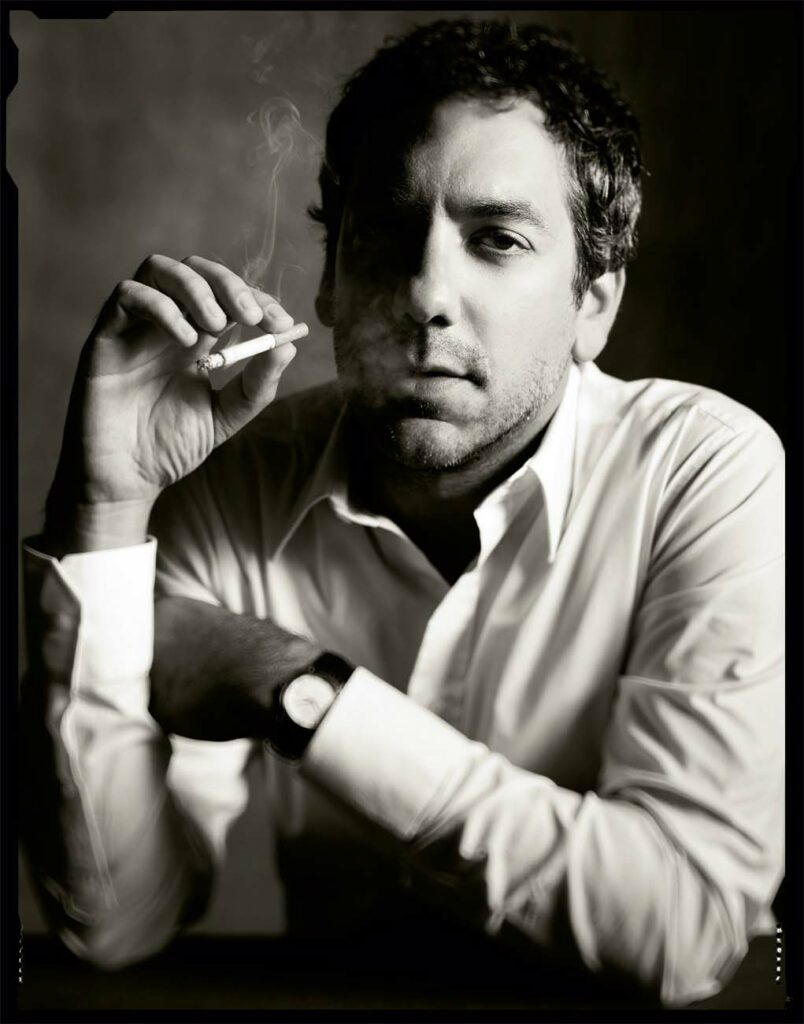 Todd Phillips has dated only a few women that we know of so far. He confirmed that he hooked up with Juliana Shiao in 2011. Similarly, in the same year, 2011, he had a fling with the model and socialite named Paris Hilton.

After that, he started dating Alexandra Kravetz in 2013. However, it is not known as to whether they are still dating or not.

What is Todd Phillips’ Net Worth?

Todd Phillips has been working in the movies and television industry from 1993 to the present. He has been able to amass a fortune for himself as he has a net worth of $200 million.