Skip to content
Home » Gossip » What Happened to Todd Piro on Fox News?

What Happened to Todd Piro on Fox News? 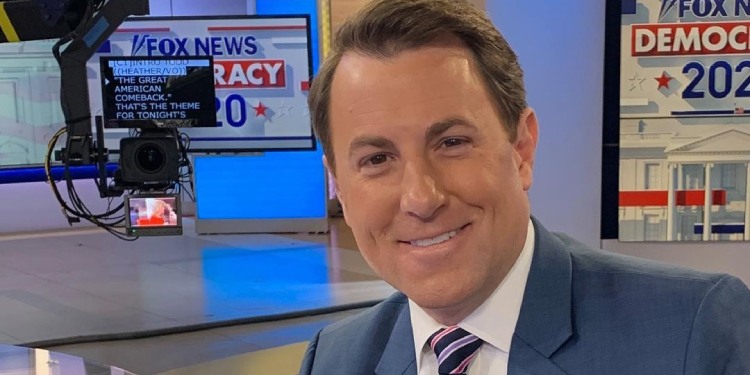 What Actually Happened to Todd Piro?

Todd Piro’s FOX News journey began in 2017 June. He previously worked for NBC Connecticut and used to handle the position of a reporter. At FOX, his most prominent work became ‘Fox and Friends’ which is a political morning talk show. But then, he started being absent from the show and his fans started raising questions. At one point, he had to take leave because his Coronavirus tests came out positive. But this time, he along with his wife Amanda Raus welcomed a baby girl in November 2020 and her name is McKenna.