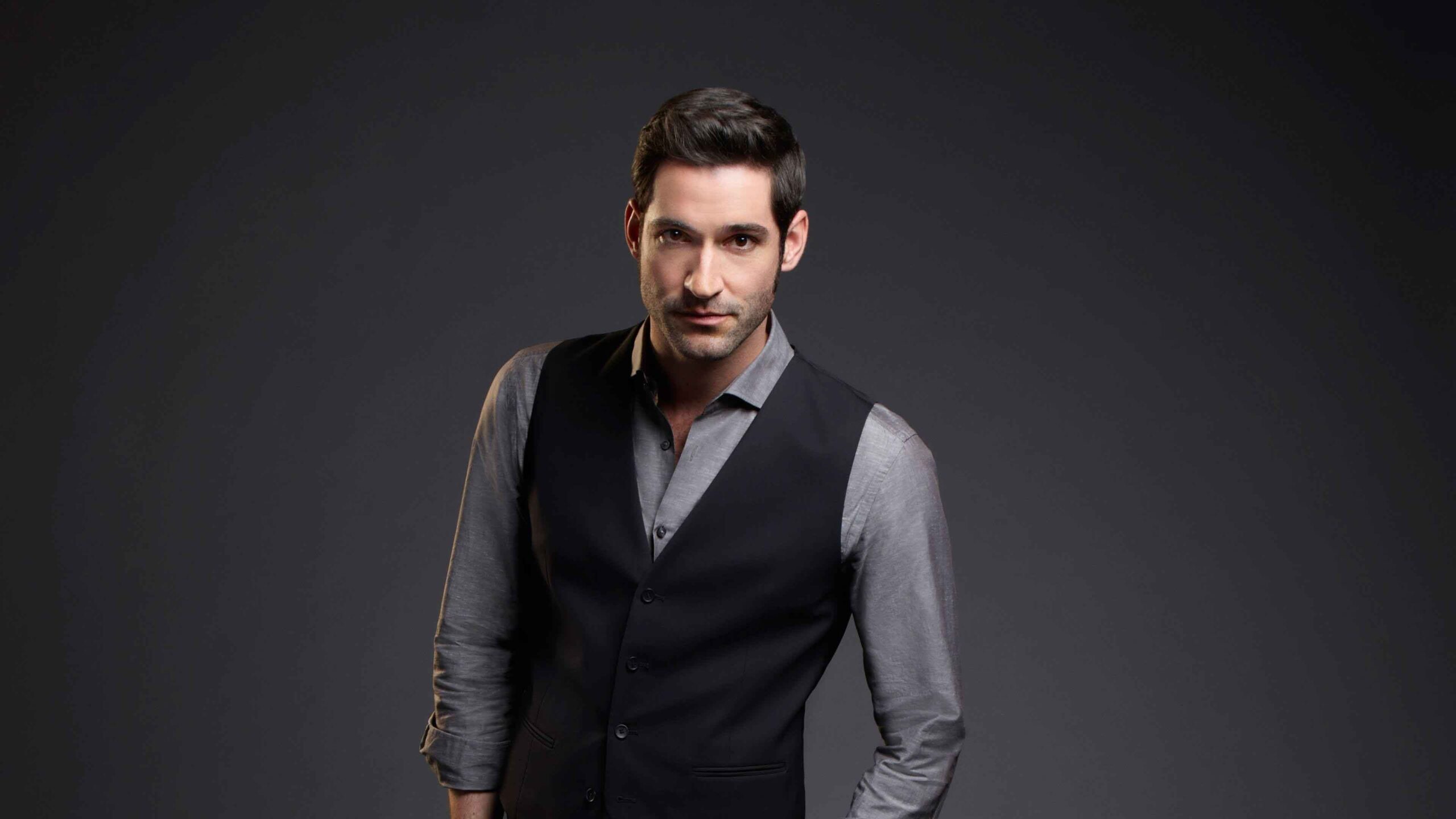 There is a huge difference in real life and reel life. Only a few people have the same nature in both films and in real life only to some extent. And when this happens you can see a more realistic performance as one doesn’t have to do a lot of effort to adapt to the character. In contrast to that, some actors adapt the characters which are just opposite to real life. These sorts of characters are challenges to actors and need great homework. But if the homework is done properly, the audience will surely have a wow reaction.

Likewise, these sorts of opposite characters is also an opportunity for an actor to become mature in acting. These types of roles are not only challenging but are a bit scary for those actors who follow method acting. Acting is just not about getting into the character properly but also getting out of it properly. And if one doesn’t know the right technique for entering and exiting out of such roles, it may create problems in their life for a long time.

Likewise, the new roles might also demand of getting out of the comfort zones and living the character. Similarly, Tom Ellis has proven everyone to enjoy all the activities of a character. Despite the confidence of portraying such roles, he has been successful to live his true nature. Tom is popular for his role in American Series “Lucifer” as Lucifer Morningstar and Gary Preston in British situational comedy “Miranda”. His performance of acting and justifying the character is his plus point. 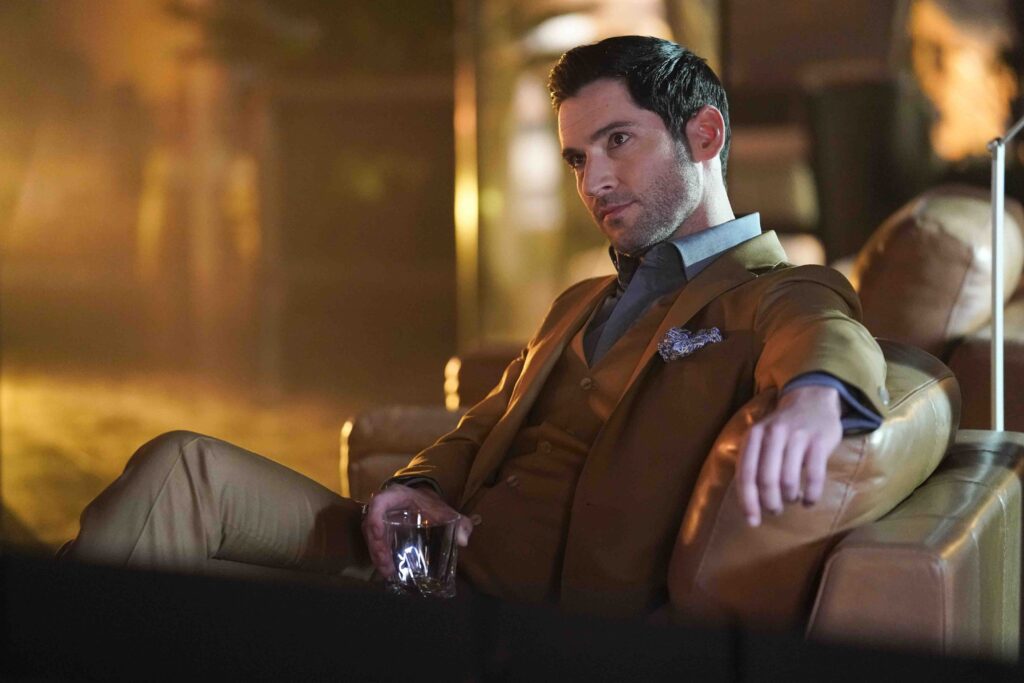 Marilyn Jean gave birth to Tom in Cardiff, Wales, UK on 17 November 1978. She was a music teacher. His father, Christopher John Ellis, is a Baptist minister. He grew up along with his three sisters; one twin sister-Lucy and Annwen and Naomi. One of his sisters is a Baptist. Likewise, his uncle Robert Ellis is a principal of Regent’s Park College, Oxford.

Tom Ellis did his former studies at Sheffield’s High Storrs School. Here, he discovered a hidden passion for music. He must have been fascinated by his mother for music. As a result, he developed a love for it. He even got the opportunity to perform in the City of Sheffield Youth Orchestra. Then, he went to Royal Conservatoire School in Scotland for his graduation. He completed his BA in Dramatic Studies.

The career of Tom Ellis seems to be started at the right age. He got his first professional acting role at the age of 22. The age factor might have played a greater role, in his career as it’s was the appropriate age to boost the career. Since the time, he has been part of many America n and British TV Shows.

His debut TV series was “Kiss Me, Late” in 1953. He was also part of the drama “Nice Guy Eddie” in 2001.  The same year he did a TV movie: “Life and Adventures of Nicholas Nickleby.” Then, he appeared in “Vera Drake” and “I’ll be there.” Likewise, Tom was also part of a comedy Drama series called “No Angels” during 2005-2006. The story revolves around the life of three nurses and a health care assistant in the city of Leeds.  He had played the role of Justyn. The same year, he was part of “The Catherine Tate Show” and “East Enders.”

Tom Ellis was also a part of an episode of “Doctor Who” in 2007. He played the role of Tom Milligan. Likewise, he played the role of Zak in the movie “Misconception” in 2008. The story revolves around a woman, who discovers that she only has one month to conceive. But she has to find other ways to conceive as her boyfriend goes to the country part for work. He shared the screen with Heather Graham. Then, he became the part of British situational comedy “Miranda” in 2009. The same year he played in comedy-drama “Monday Monday” and also in a medical series called “Rush” as a role of Dr. Rush.

Moreover, people are loving Tom in the role of Lucifer Morningstar in a series named “Lucifer” since 2016, starring alongside Lauren German. The series is currently in its fifth season. Tom has not only been famous for his acting and good looks but also for his voice. He has also lent his voice for “Family Guy” in 2018. Likewise, his movie “Isn’t it romantic” (2019) was commercially and critically successful. He played the role of Dr. Todd. The film succeeded to earn a gross profit of $17 million. It was made in the budget of $31 million and did a business of $48 million.

Tom Ellis is an aspiring actor. Not with his acting schools, people love him for his good height and personality. Likewise, in his more than 15 years of journey, he was able to find his better half. He married Tamzin Outhwaite in 2006. She is also a TV actress and has been part of EastEnders. The couple has two daughters; Florence and Marnie. Unfortunately, the couple divorced in 2014. Tom also has a daughter from his former partner Estelle Morgan. He is currently engaged to a TV producer Meghan Oppenheimer. They did engagement in 2019. 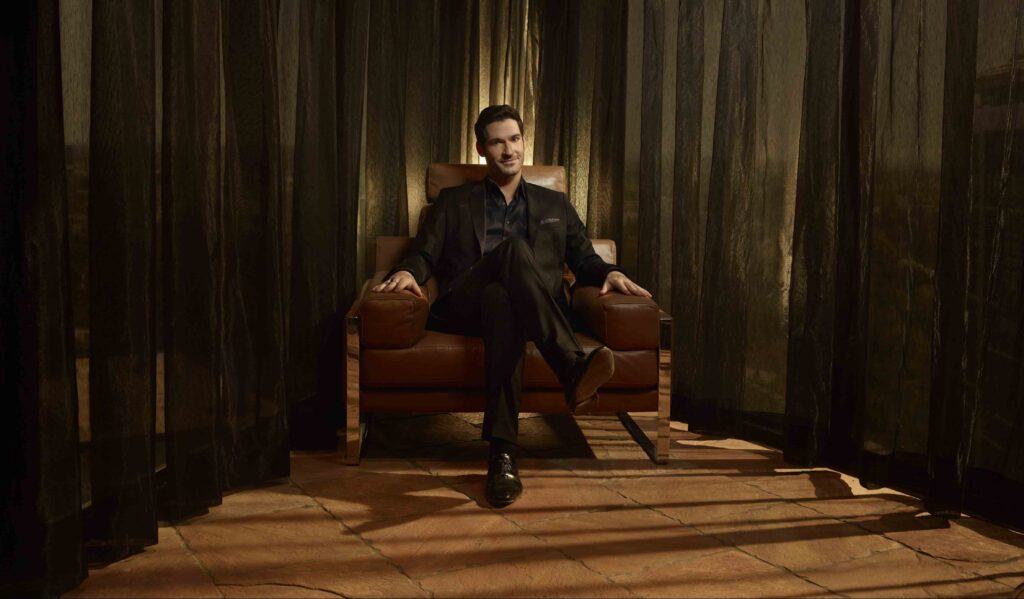 Tom Ellis has been part of acting fraternity for more than 15 years. He has been part of many movies, series and TV films. Likewise, he is still paving his way towards success. Moreover, according to the celebritynetworth.net, he has an approximate net worth of $6 million.