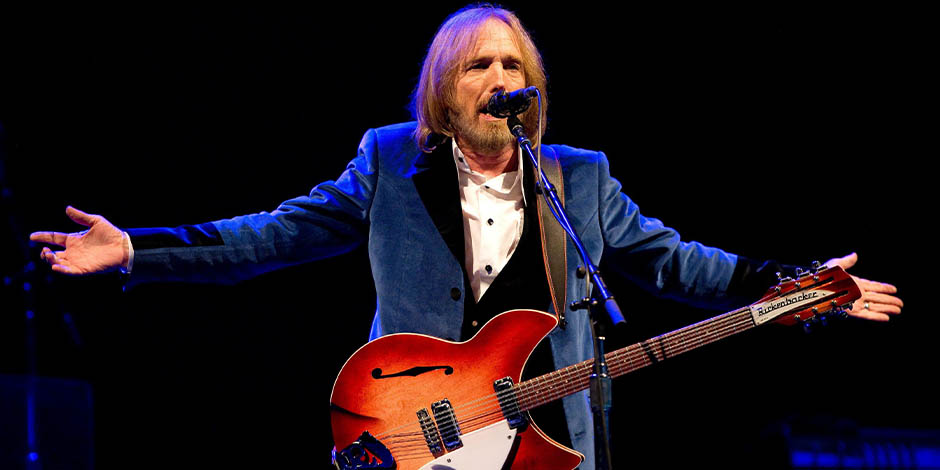 American singer/songwriter/instrumentalist/actor/record producer Thomas Earl Petty also known as Tom Petty, was the lead vocalist/guitarist of the American Rock Band “Tom Petty and the Heartbreakers”. He is also one of the best-selling artists, having sold over 80 million records in his lifetime. Apart from music, he had also been featured in several television shows and movies. He has also recorded solo and was associated with “Travelling Wilburys” and “Mudcrutch” in his career from 1968 until he died in 2017.

Tom Petty was born as the eldest of the two children of Katherine and Earl Petty on 20th October 1950 in Gainesville. His mother worked as a tax officer while his father worked at the local grocery store. He became interested in the rock genre after meeting with Elvis Presley through his uncle, who worked at Presley’s film “Follow That Dream”.

He dropped from high school when he was seventeen to work as a bassist for his band. He was also briefly inspired by “Rolling Stones”. He worked as a groundworker for the University of Florida and even as a gravedigger before starting his music career. While working at the University, he planted a lime tree that is now renamed as “Tom Petty tree”. He had also learned guitar from Don Felder, lead guitarist for the band “Eagles”. 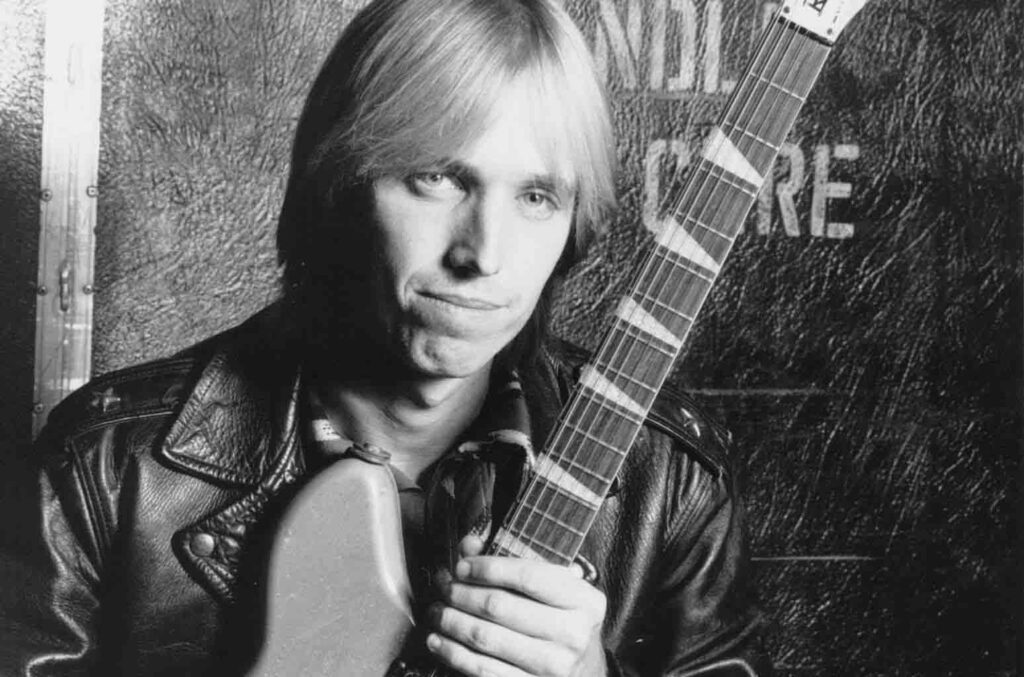 His musical career started from the band “Epics,” which he and Mike Campbell and Benmont Tench, formed together. The band was gaining popularity locally but went unnoticed to the majority audience. It was later named Mudcrutch and recorded as song “Depot Street” but failed to establish them in the charts.

After the split-up of the band, the group and Ron Blair and Stan Lynch for the initial lineup of the Heartbreakers. They released their debut album, which gained popularity in both the UK and the US. They released the next album, which featured songs like “Refugee,” “Even the Losers,” and a few others. The band then performed at “Musicians United for Safe Energy” in 1979, after which they released their next album in 1981, which was a top-ten hit. The band released their fifth album after Ron Blair left the group. In 1985, they performed at Live Aid and joined Bob Dylan on his “True Confessions Tour” in 1986.

Petty then joined Travelling Wilburys in 1988, which featured artists Bob Dylan, Jeff Lynne, and Roy Orbison. He released his solo album in 1989, titled “Full Moon Fever” and included songs; “Free Fallin’” and “I Won’t Back Down”. He later joined Heartbreakers in 1991 and released another album titled “Into the Great Wide Open”.

He signed into Warner Bros. Records in 1989 and released his new album “Wildflowers” in 1994 under the new label. Along with Heartbreakers, Petty recorded a soundtrack for the movie “She’s the One” and assisted Johnny Cash in “Unchained,” which won Cash a Grammy Award.

Tom Petty and Heartbreakers released their last album in 1991. He released few other songs before hosting the show “Buried Treasure” in 2005. He reunited with the band for their 30th-anniversary tour in 2006. The same year he released his next solo, “Highway Companion,” which got into the top four of Billboard 200. Before going on a tour with the band in 2012, he recorded several solos and other songs.

Tom Petty performed with Heartbreakers for the final time at the Hollywood Bowl Concert in 2017. 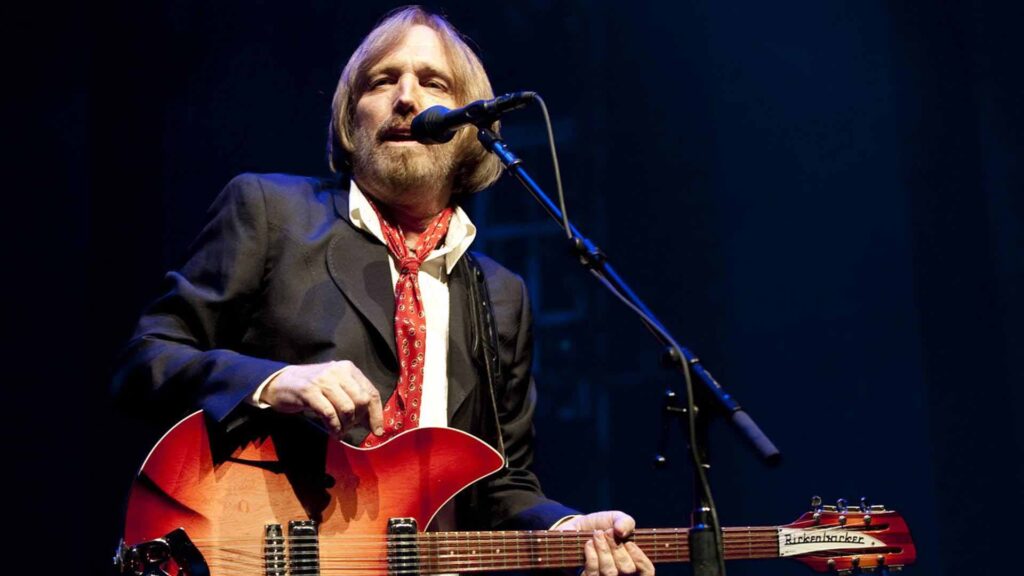 He was featured in several films as an actor, including “FM” as Himself, “Made in Heaven” as Stanky, “The Postman” as Bridge City Mayor, and in the two documentaries “Sound City” and “Echo in the Canyon” as Himself. He was also featured on numerous shows, including “Saturday Night Live!” and “It’s Garry Shandling’s Show”. He was also featured as a voice-actor for twenty-eight episodes of “King of the Hill”.

In his lifetime, Petty has been nominated in about thirty award functions, including eighteen times Grammy Awards nomination. Among eighteen Grammy Nominations, he has won three; “Best Rock Vocal Performance by a Duo or Group” in 1990 with Travelling Wilburys, “Best Rock Vocal Performance – Male” for “You Don’t Know How It Feels” in 1996, and “  Best Music Video, Long Form” for “Runnin’ Down a Dream” with Heartbreakers in 2009.  His band Tom Petty and the Heartbreakers were welcomed into the “Rock and Roll Hall of Fame” in 2001.

He was married to Jane Benyo in 1974 until their divorce in 1996. The couple had two children from the relationship; both daughters. He then married Dana York in 2001. His house was purposely set on fire in 1987, but his original tapes and guitar were recovered.

Petty was addicted to heroin in 1996 but recovered after joining the treatment centre in 1999. 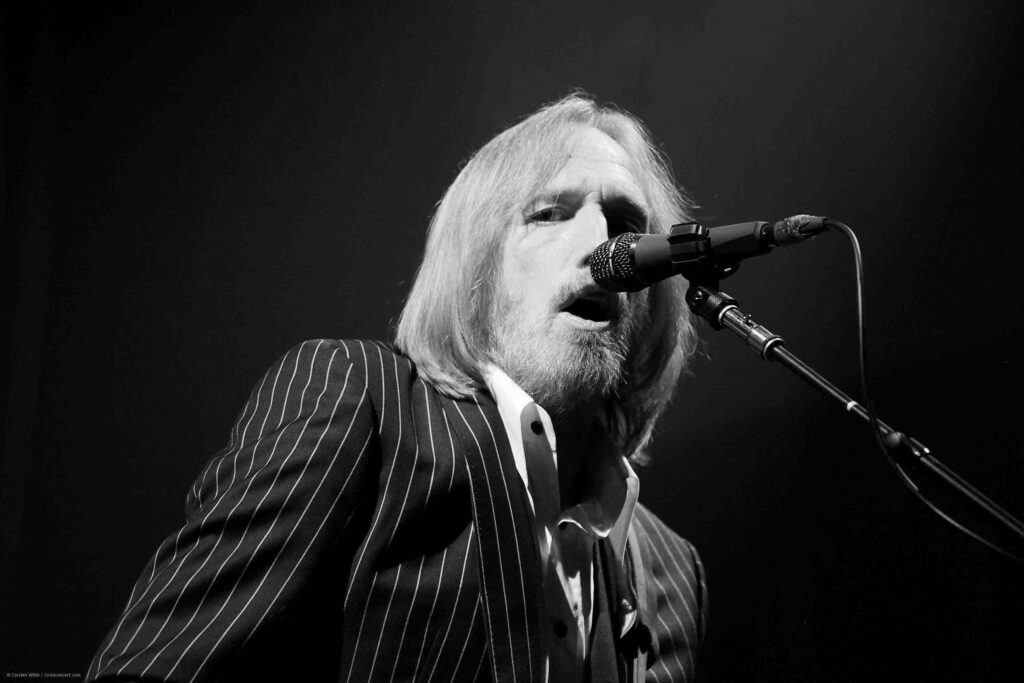 Tom Petty died at the UCLA Medical Center at 8:40 PDT on 2nd October 2020. He was taken there following a cardiac arrest. It was later reported that his death was drug toxicity from a combination of temazepam, citalopram, fentanyl, and others.

He had an estimated net worth of $95 million before his death.