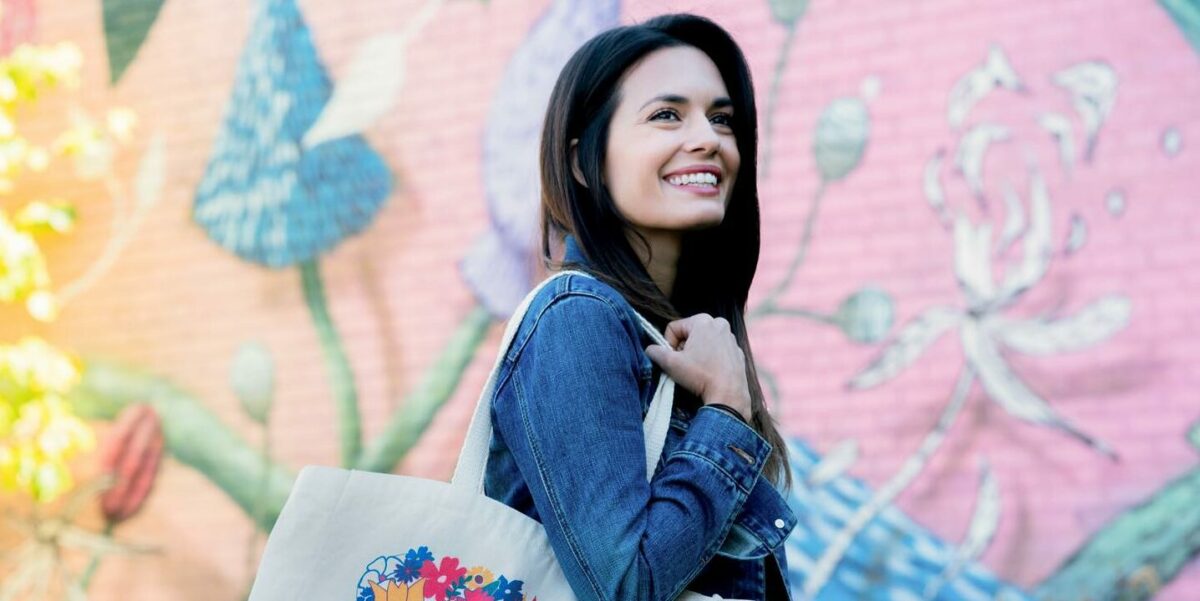 Torrey Devitto is an American actress known for acting in the Chicago series; Chicago Med, Chicago Fire, and Chicago P.D. She is also an activist, musician, producer, and fashion model. For more detailed information about Torrey’s life, it is given below.

Where is Torrey Devitto from?

Torrey grew up in Winter Park, Florida. She was born on June 8, 1984, as Torrey Joël DeVitto, and as of 2022, Torrey is 38 years old. She is American by nationality, and her ethnicity is Italian. However, her religion is unknown. Torrey is a Gemini as per her zodiac sign.

Who are Torrey Devitto’s parents?

Torrey was born to her father, Liberty DeVitto, and mother, Mary Tory DeVitto. Her father had been Billy Joel’s long-time drummer, and her mother had been Stevie Nicks’ best friend since the late 1970s. Torrey has two sisters, Maryelle DeVitto and Devon DeVitto. Unfortunately, information on her other relatives, such as his cousins, grandparents, and other relatives, is not currently available.

Torrey Devitto has dark brown hair and eyes and stands as a 5 feet and 7-inch (1.70 meters) tall lady. She is lean and weighs about 55 kgs (121 lbs). However, her biceps, dress size, shoe size, chest-waist-hip measurements, and other information are unknown.

What does Torrey Devitto play in?

Torrey began modeling at the age of 15 when she started appearing in advertisements, which she describes as a stepping stone to television and film roles. She has also represented the modeling agencies Ford and Avenue One.

In 1999, DeVitto made her acting in The WB drama series Safe Harbor, followed by her Nickelodeon debut in the comedic sitcom Noah Knew Best in 2000. From 2005 to 2006, DeVitto co-starred as aspiring model Karen Kerr in the ABC Family drama series Beautiful People. In addition, DeVitto starred in Will’s “We Are The Ones” video and Stevie Nicks’ music video called “Moonlight .”DeVitto also debuted as Melissa Hastings in the ABC Family mystery drama series Pretty Little Liars in 2010, based on Sara Shepard’s book series.

She co-produced and starred as Angie in the psychological thriller The Hoaxing. She began working on a documentary film in 2019. She is currently starring as organic farmer Sarah in Hallmark Movies & Mysteries’ romance time travel drama, Rip in Time, which is set to debut on May 22, 2022.

Torrey devotes a significant portion of her time to philanthropy, mainly supporting numerous causes. Torrey, an animal rights activist, has two rescued dogs and works with the Shelter Pet Project to encourage adoption. In 2016, she partnered with the Humane Society of the United States during their Be Cruelty-Free campaign.

In addition, Torrey has collaborated with the National Alliance on Mental Illness to promote Mental Health Month, which takes place in May. She also became a member of NAMI to share her personal story and emphasize the significance of living a stereotype-free life regarding mental diseases.

Moreover, she is also a member of the National Leadership Council of the Rape, Abuse, and Incest National Network (NLC). Recently, she talked about the choice of abortion and shared her journey regarding the topic.

Who has Torrey Devitto dated?

In 2007, Torrey Devitto started dating her co-star Paul Wesley, and the two married in a private ceremony in April 2011. However, only after two years did Torrey and Wesley submit for divorce in July 2013, and the divorce was finalized in December 2013.

For about two years, Torrey Devitto was in a relationship with comedian Rick Glassman. From 2016 to 2017, she dated Artem Chigvintsev, and from August 2018 to May 2019, she dated Jesse Lee Soffer. In October 2020, DeVitto revealed her relationship with Will Estes. DeVitto has been dating Chicago Cubs manager David Ross since May 2021.

Torrey Devitto earns from her career as a famous actress, activist, musician, producer, and fashion model. Therefore, the net worth of Torrey Devitto is estimated to be $5 million, according to the different sources available on the net.