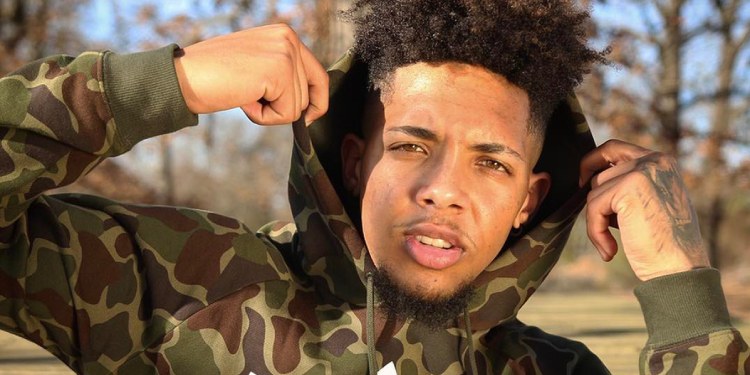 Tre Good is an American social media personality. He is well-known in the media as one of the three members of the YouTube channel ‘Kick Genius.’ He collaborates with his friends Jeremy and Dre on this channel to post basketball-related videos and clips. Please stick with us to know more about the young social sensation.

Tre Good was born on 29 November 1991 in Fort Smith, Arkansas, the United States of America. Even though he likes featuring his parents and family members on his posts, he has not shared the identity details of his parents. Likewise, he has not talked much about his siblings at the moment. Besides this, he is currently 29 years old with the zodiac sign of Sagittarius.

Tre Good holds an American nationality and but his ethnicity remains a mystery. Likewise, he has also not shared much about his ancestry at the moment. Moreover, his religious views and practices are also kept away from the media’s attention.

Tre Good has not mentioned his exact height at the moment, but according to online sources, he stands at the height of around 6 feet (1.83m/183cm) tall. Likewise, he has also not revealed his exact weight. Besides this, he has an athletic body physique with dark brown eyes color with black hair color.

Tre is a YouTuber by profession. He is a part of the YouTube channel Kick Genius. He collaborates with his friends Jeremy Jones and Dre Feimster to create and post numerous basketball-related videos. He posts a lot of performance test videos and also basketball challenge videos. In addition to this, the channel also features a lot of review videos too. They talk about a lot of basketball shows and also talk about their pros and cons.

Besides this, he also runs his own YouTube channel, and its name is TreGoodClips. Here, he posts a lot of talk show videos and has over 172 thousand subscribers. The reason behind the creation of this channel came when he participated in a basketball game in New York City. The event’s name was Nike Summer Is Serious, and Kevin Durant picked him as the number one in the event. Kevin Durant is a professional basketball player, and he plays as a small forward for the Brooklyn Nets.

Tre is the recipient of two Silver Play Button Awards from YouTube. He received this award once with KickGenius and once through his own channel TreGoodClips. In addition, YouTube awarded him for crossing 100,000 subscribers on each channel. He is on the way to receiving the Golden Play Button Award from YouTube with his friends Jeremy and Dre with Kick Genius.