Tuppence Middleton is a renowned English actress who has been seen working actively in the acting field since 2008.

Tuppence Middleton was born on 21 February 1987 in Bristol, England as a daughter of their father, Nigel Middleton, and Tina Middleton. She was the middle one among three children, where she has an older sister whose name is Angel and has a younger brother whose name is Josh.

Middleton is currently single as she had not mentioned her love life and not seen dating with anyone recently.

Tuppence Middleton holds British nationality and belongs to English ethnicity. She was currently 33 years old with a height of 5 feet 6 inches (1.70 m) and 57 kg. Middleton had got the body measurements of 34-24-34 inches and had dark brown hair with hazel eyes. As she was born on 21 February, her zodiac sign is Pisces. 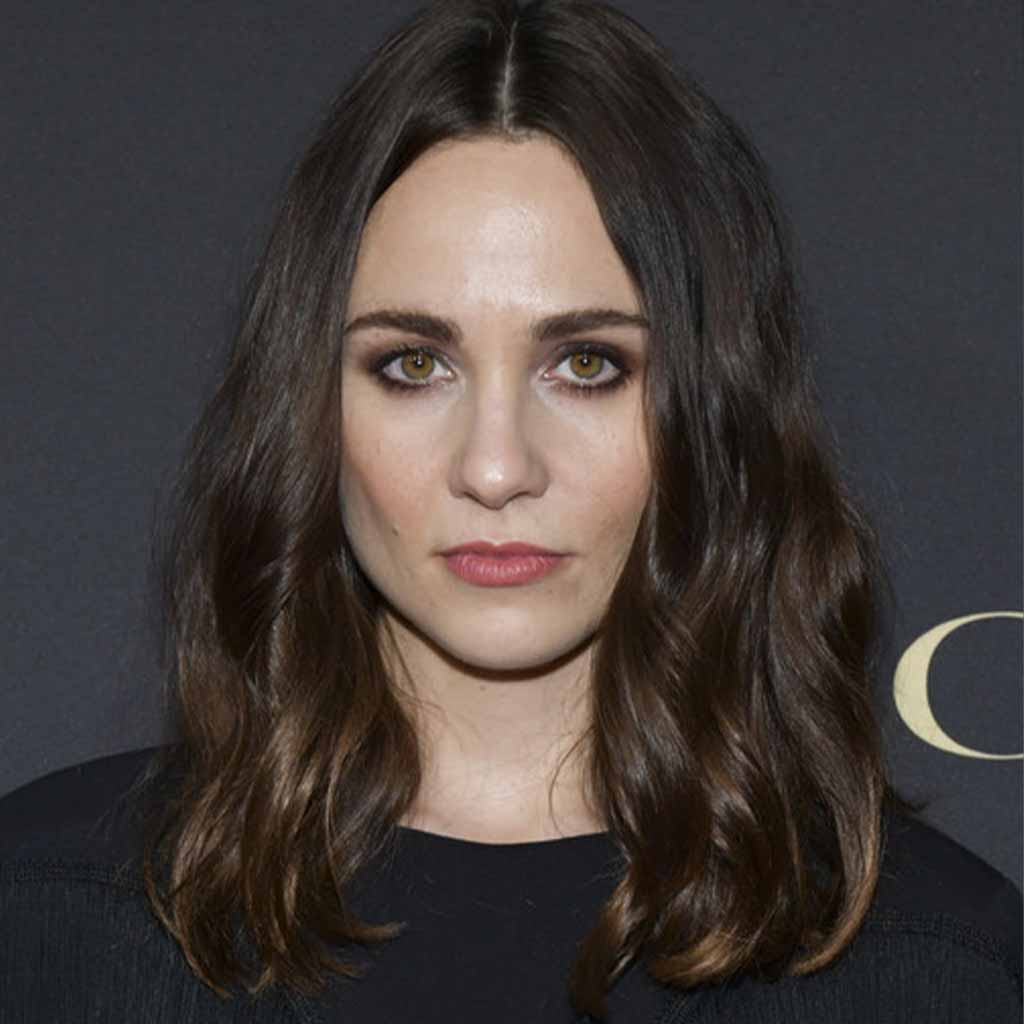 In her early life, Tuppence Middleton used to show herself as shy, reclusive, and geeky when she was at school, but she was actually load and brash at her home. For her education, she joined Bristol Grammar School, where she had been seen playing a role in the play “Guys and Dolls.” After that, she went to Stagecoach, which is a performing arts school. Later, she was also seen in a local drama production with her sister at the Princes Hall. After that, she decided to join the Arts Education School to study acting, and she became able to receive an honors degree in acting.

In the year 2009, Tuppence Middleton started her acting career from her debut British comedy horror slasher movie “Tormented” as Justine Fielding, directed by Jon Wright and was written by Stephen Prentice. After that, she was seen appearing as Rebecca in a British movie, “Skeletons,” directed by Nick Whitfield in 2010. In the same year, she played Valerie’s role in the movie “Ever Here I Be” and was seen as Candy in a British thriller drama movie “Chatroom,” directed by Hideo Nakata.

Further, she was seen playing Kathy’s role in a British black comedy movie “A Long Way Down” in 2014, directed by Pascal Chaumeii. In the same year, she was also seen as Helen Stewart in a historical drama movie, “The Imitation Game,” where the movie was directed by Morten Tyldum and was written by Graham Moore. Likewise, she was cast as Kalique Abrasax in a space opera movie “Jupiter Ascending” in 2015, directed by Wachowskis. In that year, she was also cast into a British spy movie, “Spooks: The Greater Good,” as of June Keaton.

Also, Tuppence Middleton was seen playing the role of Mary Edison in an American historical drama, “The Current War,” in 2017. Later, in 2019, she played Alwyn’s role in a British romantic comedy movie “Fisherman’s Friends,” where Chris Foggin directed the movie. She was also seen in a Canadian thriller movie “Disappearance at Clifton Hill” as Abby and then seen as Lucy Smith in a historical drama movie “Downton Abbey.”

In 2020, she appeared as Ava Parse in a science fiction psychological horror movie “Possessors,” written and directed by Brandon Cronenberg. She will also be seen as Sara Mankiewicz is an American biographical drama movie “Mank.” 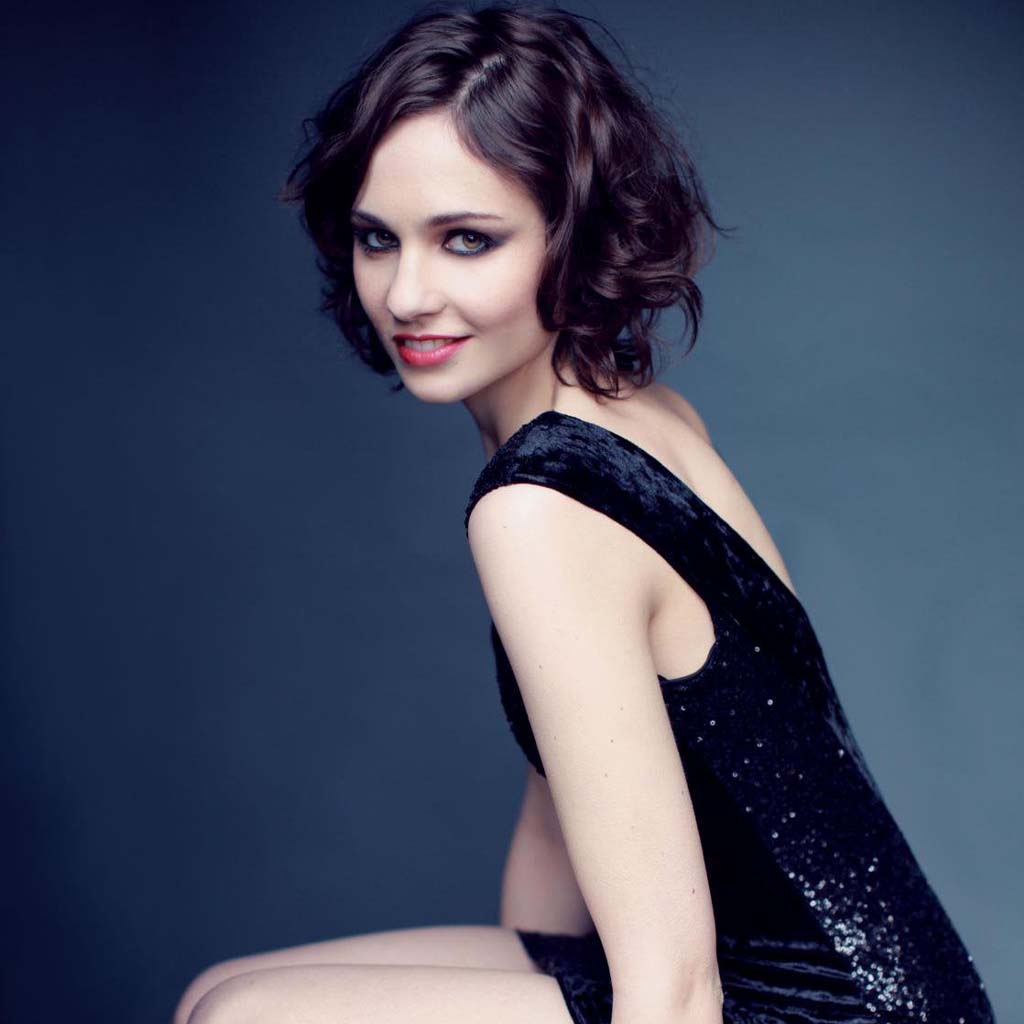 Tuppence Middleton started her television career after being cast as Vera Waterhouse in an American crime procedural comedy-drama television series “Bones” in 2008. Later, in 2010, she appeared as Melanie Higgs in a British television procedural crime drama, “New Tricks,” and in that year, she was also seen as Grace in a TV movie “First Light.” In 2011, she appeared as Tanya Green in episodes “The Date” and “The Dress” of a British television sitcom “Friday Night Dinner.” After that, she was seen in a British comedy-drama “Sirens” as Sarah Fraisor in the same year.

Later, in 2012, Tuppence Middleton played the role of Tiger in 4 episodes of an action-adventure fantasy family saga television series “Sinbad.” Further, she was seen as Vicki Walmsley in a British television detective drama “Lewis” in 2013. In the same year, she was also seen in the series “Black Mirror” and a TV movie “The Lady Vanishes.” From 2015 to 2018, she was seen cast as the main cast as Riley Blue Gunnarsdottir in an American science fiction drama streaming television series, “Sense8”. In 2015, she was also cast in the main role as Amelia Havisham in a British drama television series “Dickensian.”

She was seen appearing in a historical drama “War& Peace” and seen in a science fiction television anthology “Philip K. Dick’s Electric Dreams.” In the year 2019, she was also cast in the movie “Shadowplay.”

Besides this, she was also seen providing her voice as Lady Lucille Waycrest in the video game “World of Warcraft: Battle for Azeroth” in 2018. 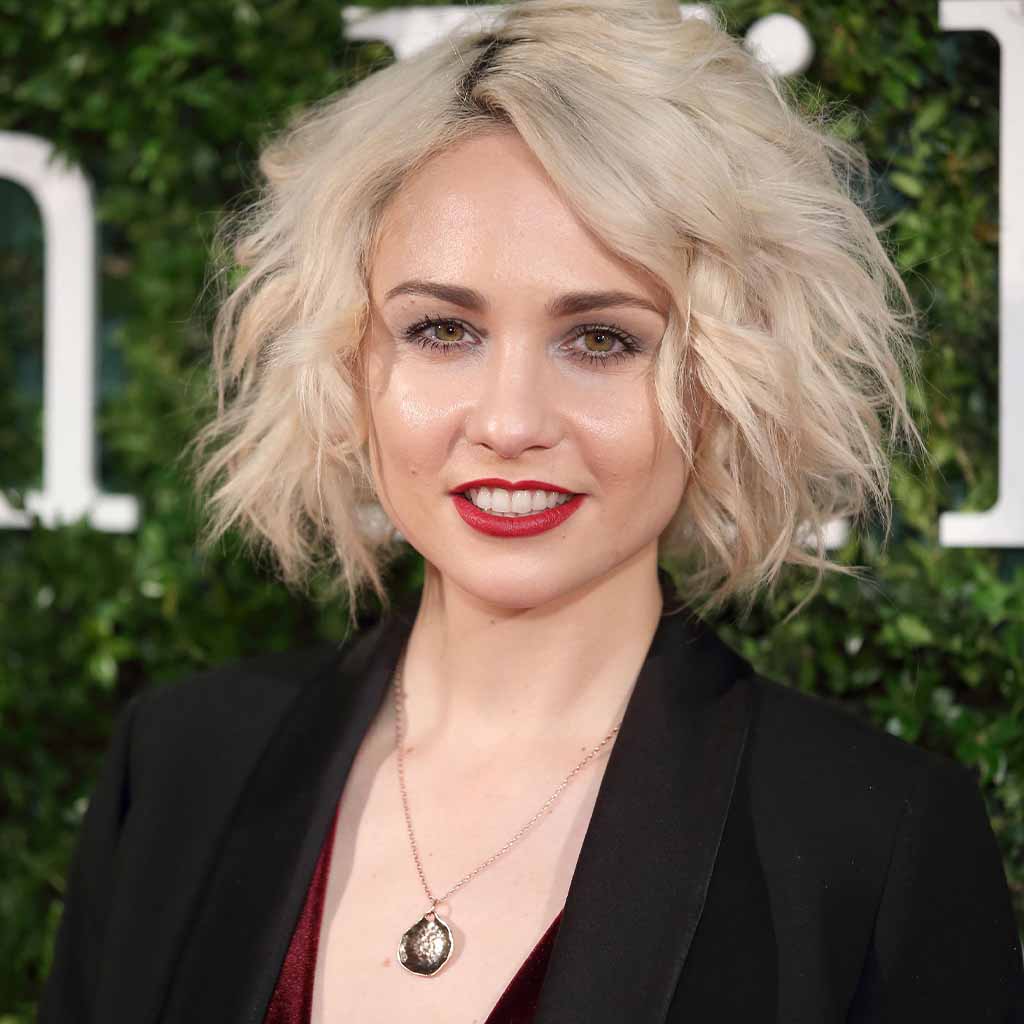 In the year 2010, Middleton was nominated for London Evening Standard Film Awards 2010 for Most Promising Newcomer.

The estimated net worth of Tuppence Middleton is $3 million.