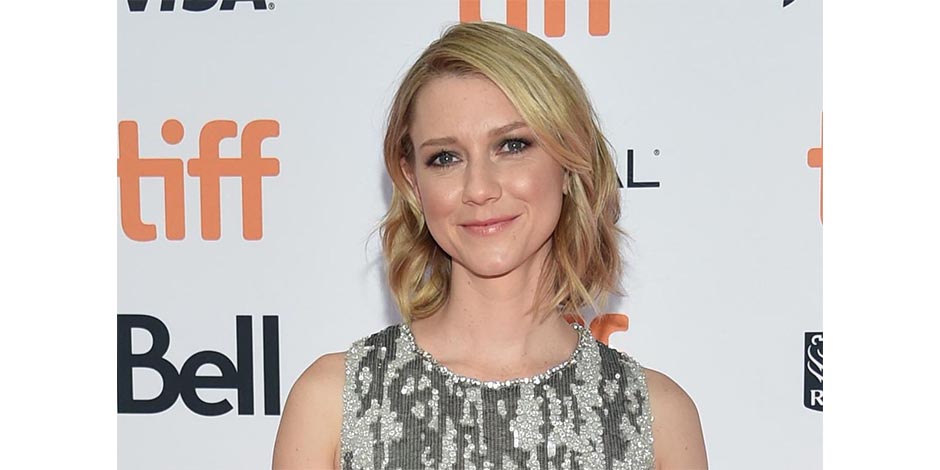 Who is Valorie Curry?

Valorie Mae Curry, famously known as only Valorie Curry, is an American actress. She is famous for her role in movies like Blair Witch, The Twilight Saga: Breaking Dawn-Part 2, and The Following. She has also worked in video games. Curry has performed in numerous other movies and series.

Valorie Curry was born on February 12, 1986. She was born in Orange County, California.  She was born the youngest of three children. Curry completed her high school at Sonora High School, located in La Habra, California, United States. After high school, she joined California State University in Fullerton and graduated with a degree in Theater. After college, she worked with The Second City and Phantom theatre groups, where she performed roles such as Jennie Mae in the play The Diviners and Monique in Out, Out, Brief Candle. During her time, she also worked in plays like Oklahoma!, Bus Stop, How to Succeed in Business Without Really Trying, and The Diary of Anne Frank. 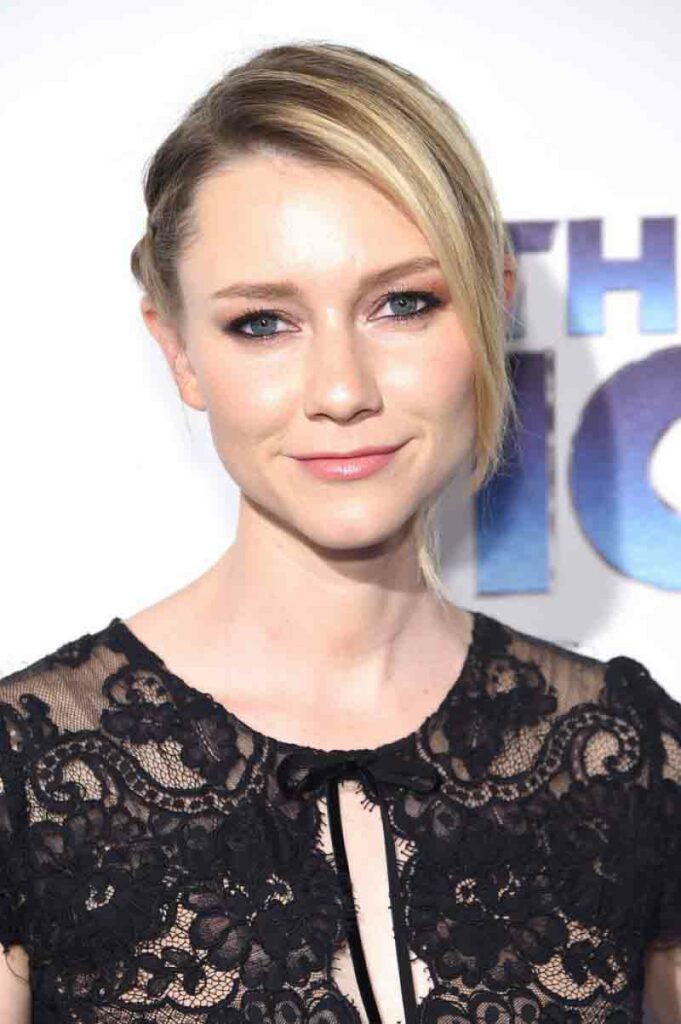 The actress’s television appearance dates back to 2005, where she portrayed the role of ‘Jane Kuhne’ in an American teen mystery drama series ‘Veronica Mars.’ Valorie appeared in 6 episodes of the series from 2005 to 2006. After that, she had a long break in the TV and entertainment section. Then in 2011, Curry played in the short film ‘I Love You Like Crazy.’ The same year she had a guest appearance in the drama ‘CSI: NY,’ where she portrayed the role of ‘Hannah McCray.’ She appeared in the episode ‘Indelible’ of the series.

2012 was Valorie Curry’s breakthrough year because she got the chance to portray Charlotte’s character in the highest-selling film of the ‘Twilight’ series ‘The Twilight Saga: Breaking Dawn – Part 2’. She got known to a greater public circle as she got a chance to act in sequencing the top-rated ‘Twilight’ Series. In the same year, she gave her voice and motion-captured the character ‘Kara’ in the animated film ‘Kara’ released by ‘Quantic Dream.’ Valorie was also featured in the music video of Blink 182’s song ‘After Midnight’ as the lead female patient in the video. The same year she also appeared in the episode ‘Heeeeere’s Lassie’ of the TV series ‘Psych.’

In 2013, Valorie Curry appeared as ‘Emma Hill’ in the crime thriller TV series ‘The Following.’ Curry appeared in 29 episodes of the series from 2013 to 2014. Valorie appeared in the comedy TV series ‘House of Lies’ as character ‘Kelsey’ in 2015. She was featured in 10 episodes of the series. In 2016 she appeared in two movies ‘American Pastoral’ and ‘Blair Witch.’ Curry portrayed ‘Margot’ in the film ‘After Darkness’ in the year 2018. 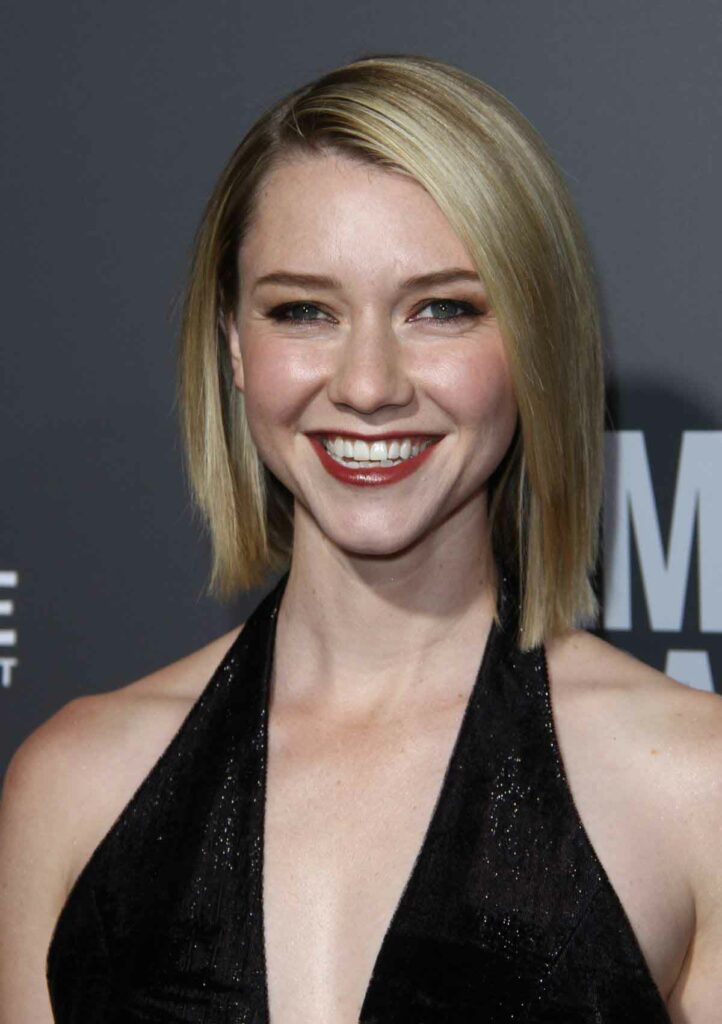 In the same year, Valorie Curry motion-captured and voiced Kara’s character in the video game ‘Detroit: Become Human.’ Curry was nominated for the ‘Gamers Choice Award’ for her voice in the game. Valorie was featured in 22 episodes of the web TV series ‘The Tick’ from 2016 to 2019. She portrayed the role of ‘Dot Everest.’ Valorie’s most recent movie is the 2019 crime drama film ‘Inherit the Viper’, where she portrayed ‘Eve’ in the movie.

There has not been any information about her personal life. Valorie Curry is currently known to be dating actor Sam Underwood who is British. They first met with each other in the set of The Following. Sam played the twins Luke and Mark Gray in The Following. This time was the turning point of her career as well as her personal life. Soon after they met each other, they started dating and have been together ever since.

Born on February 12, 1986, Valorie Curry is 34 years old (at writing). Being born in the United States of America, she is an American. She belongs to the white race. She stands at 5 feet 4 inches tall, which is 1.62 m and 162.56 cm. She has a slim body build and has a fair complexion with green eyes and dark brown hair color. The Zodiac sign is known to be Aquarius, and she was born in the year of Tiger. Curry’s ruling planet is Uranus.

Valorie Curry is an emerging actress who still has a lot of years in her career. She has played in many movies and has earned a lot of money. Her net worth is estimated to be $3 million.