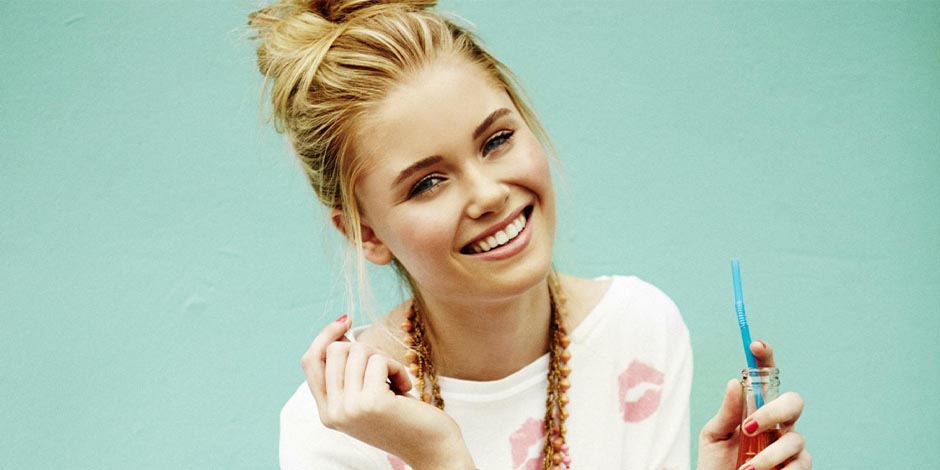 American based actress/model Virginia Gardner is widely recognized for her portrayal of Karolina Dean in “Marvel’s Runaways” and Vicky in “Halloween.” She has also modeled for several popular brands. Gardner is just twenty-five and has only been active for about nine years. But she has already made appearances in ten movies and thirteen television series. For her performance, she has also won two different awards.

Gardner was born to Chuck and Sarah Gardner in Sacramento on 18th April 1995. She is the youngest of two children. She was an active performer during her school days and was part of several school level productions. Her family moved to Los Angeles in 2011. Gardner was inspired by Sean Penn’s “I am Sam” to be an actress. During her initial career, she lived with her mother but later started living alone after getting movies and was self-dependent.

She completed her eight-grade from the Sacramento Country Day School and was schooled online while in Los Angeles. She has also passed the California High School Proficiency Exam in the year 2011. 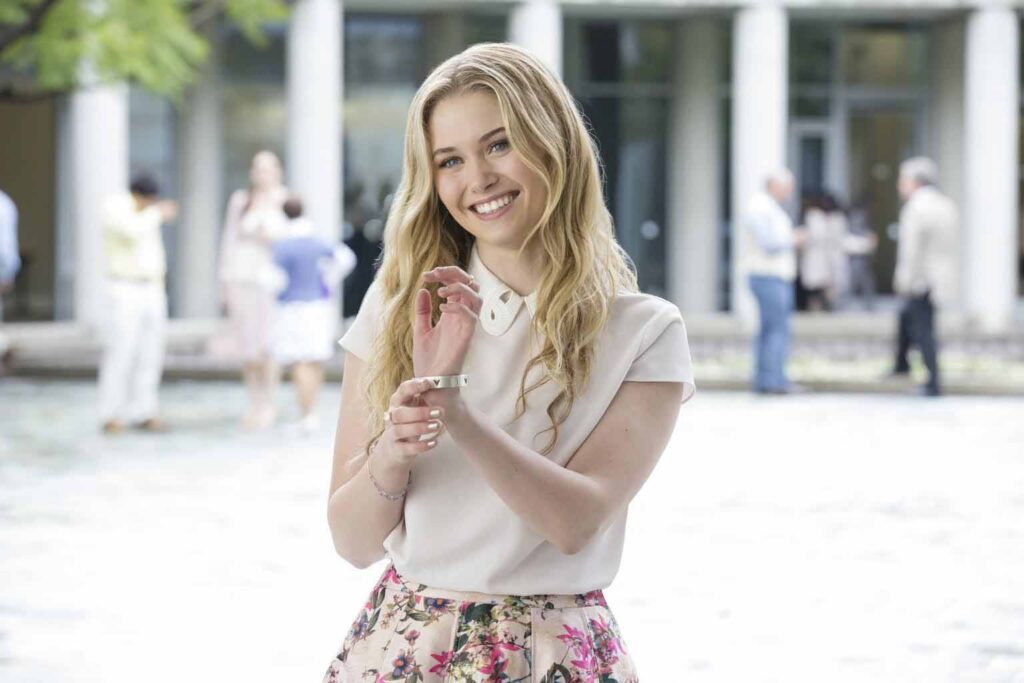 She was featured in “The Goldbergs” for five episodes as Lexy Bloom and as Molly Barlett in the episode “Shanks Get Shanked” in “How to Get Away with Murder.” In the year 2016, Gardner appeared in three different series. She starred as Sally Landry for the episode “Fashionable Crimes” in Law & Order: Special Victims Unit, as Brie Miller for episode “Family Law” in “Major Crimes.” Her next appearance in 2016 was for the episodes “The Detective” and “The Daughter” in “Secrets and Lies” as Rachel.

She made appearances in “Zoo” as Clem-2 for two episodes and as Michelle Cuttriss in “The Tap” before she was cast as the leading role in the 2017 Hulu series “Marvel’s Runaways” as Karolina Dean. The series received a positive response from both critics and audiences. She was then seen in “Heartstrings” and “The Righteous Gemstones” as Young Harper and Lucy respectively in 2019.

Her big-screen debut came from the 2015 sci-fi film “Project Almanac” as Christina Raskin. The movie was an average hit and grossed over $32 million but helped her establish herself in Hollywood. She was then featured in the 2016 drama film “Goat” as Leah. The film was received positively by critics but managed to gross just over $23,000.

In 2016, Virginia Gardner appeared as Emily in “Good Kids” and as Anna Nichols in “Tell Me How I Die.” 2018 was her year as she appeared in four different films; “Little Bitches” as Kelly, “Liked” as Catlin, “Monster Party” as Iris. She was also part of the horror film “Halloween,” where she portrayed Vicky. The film was received positively by critics and was a commercial success. It grossed over $250 million against a budget of just $10-15 million. She was then seen in “Starfish” in 2019 and in “All the Bright Places” in 2020.

Apart from acting, Gardner has also modeled for several successful brands, including “LF,” “Love Culture,” “Kohl’s,” and a few others. 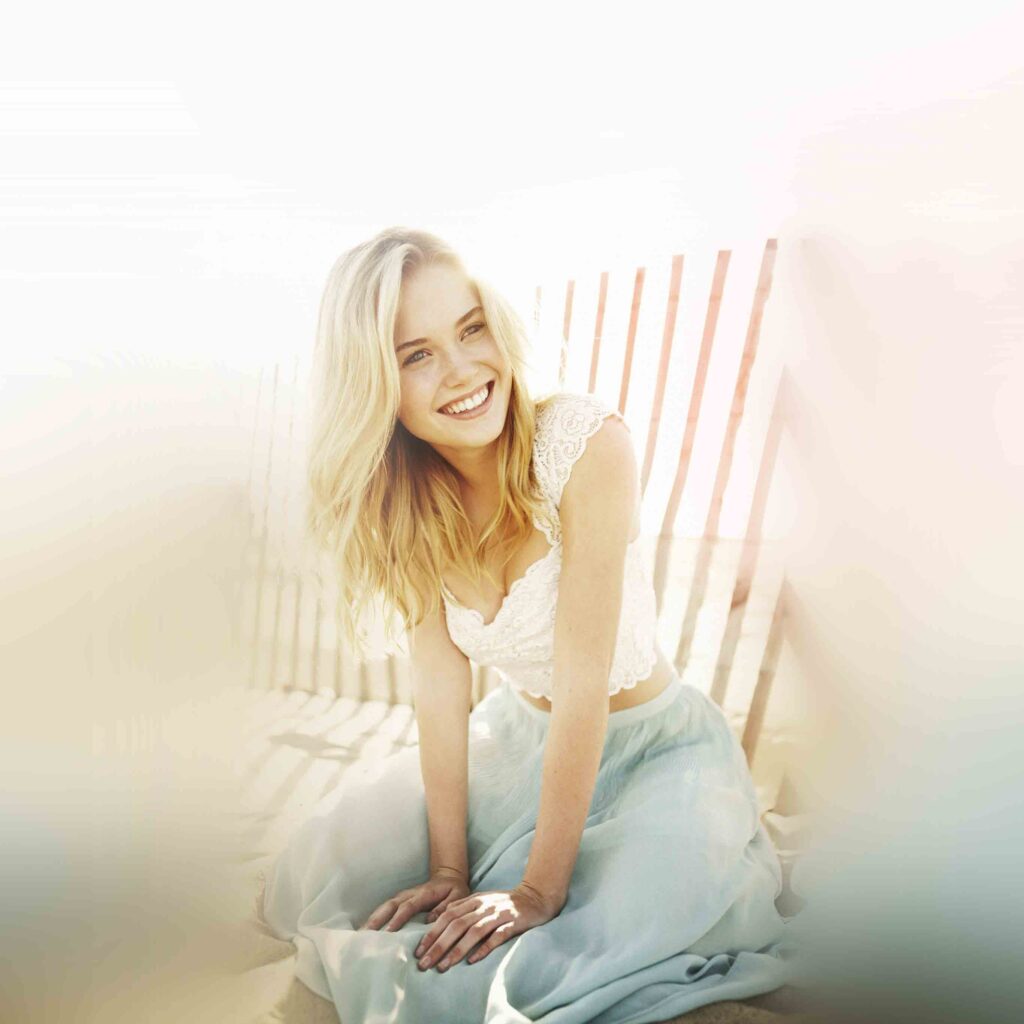 She also holds a black belt in Taekwondo and practices it along with boxing in free time. After she appeared in “Lab Rats,” she took a break from acting for a year and started modeling. 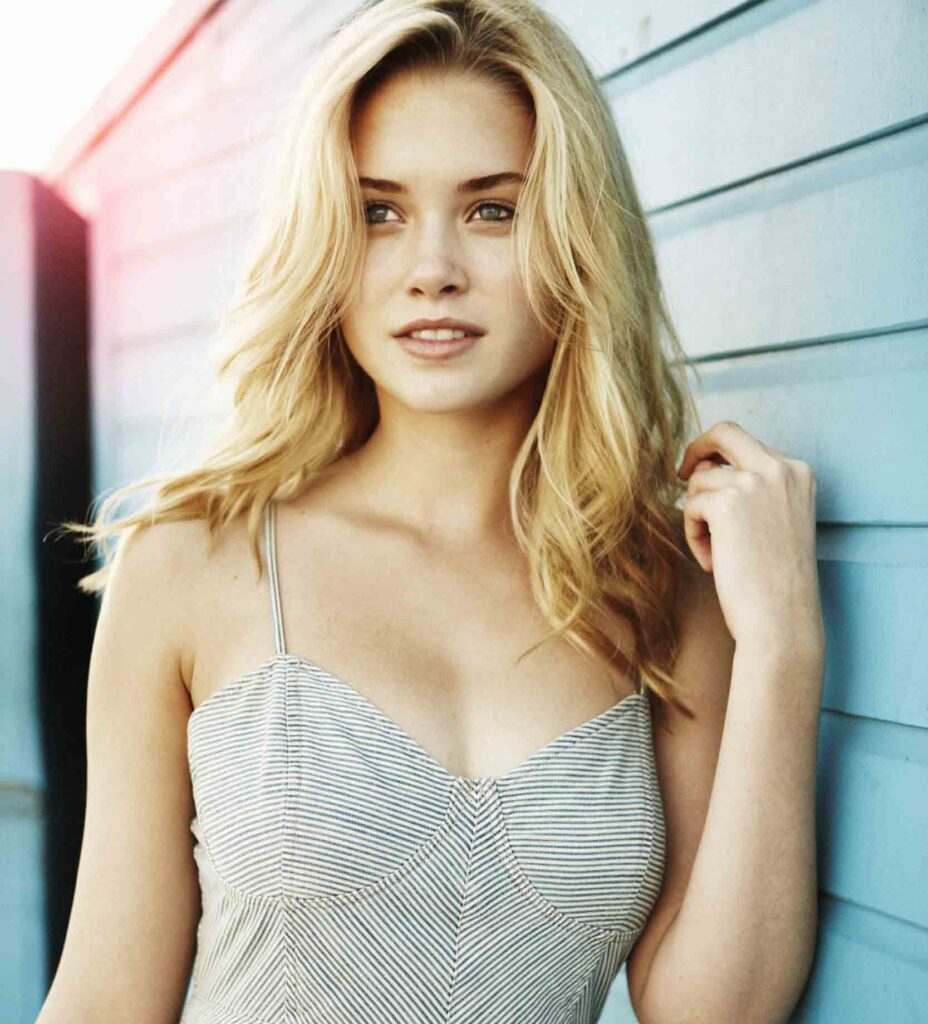 Virginia Gardner has about 227k followers on her official Instagram handle @ginnygardner.

Virginia Gardner estimated net worth is $1 million as of 2020.