lockercodes.meprivatephotoviewer.comfbhtool.comjozilla.netin-kahoot.comcmspinslink.comfreefirenews.me
Skip to content
Home » News » Wentworth Miller, reveals he has been diagnosed with autism

Wentworth Miller, reveals he has been diagnosed with autism 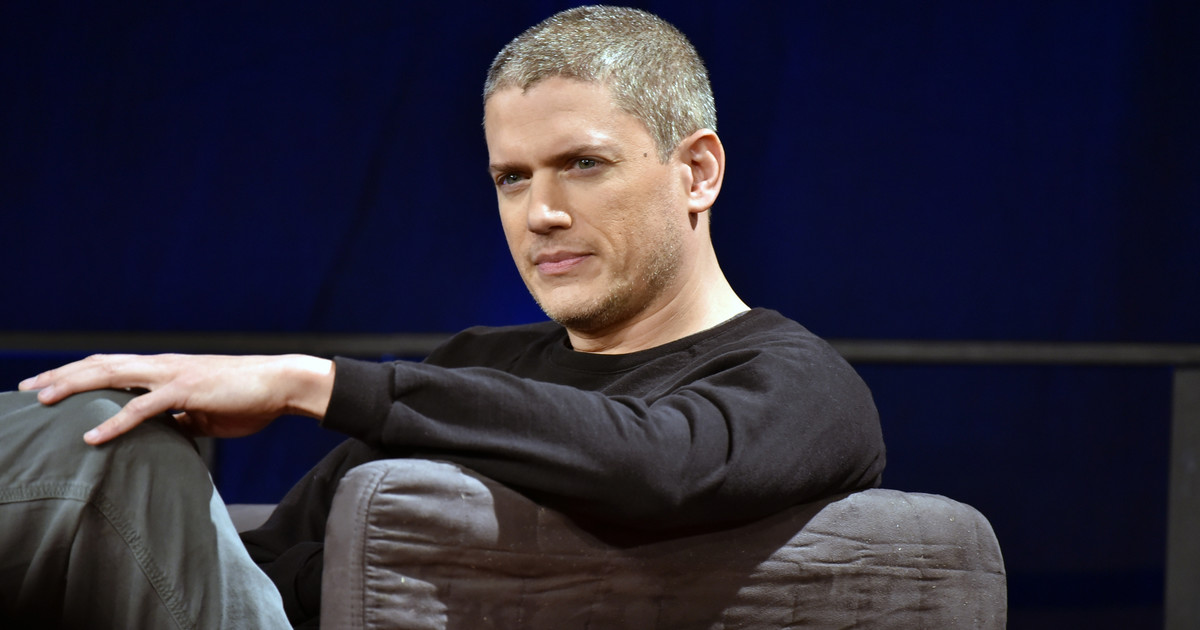 Wentworth Miller, the actor known for his role as Michael Scofield in Prison Break, has recently revealed that he has been diagnosed with autism.

The 49-year-old actor who has also appeared in shows like Law and Order and Flash recently has his health condition via an Instagram post. The actor took to the social media platform and revealed that it was a shock, but not a surprise as he got formally diagnosed with the condition as an adult.

COMING OUT OF THE CLOSET

Wentworth, who came out as gay in 2013, wrote a long message about re-evaluating his almost five-decade-long life and collective experiences and looking at them through a new lens and admitted that it will not be an easy task.

“Like everyone, life in quarantine took things from me. But in the quiet/isolation, I found unexpected gifts. This fall marks 1 year since I received my informal autism diagnosis. Preceded by a self-diagnosis. Followed by a formal diagnosis. It was a long, flawed process in need of updating. IMO. I’m a middle-aged man. Not a 5-year-old. And (it’s a “both/and”) I recognize access to a diagnosis is a privilege many do not enjoy. Let’s just say it was a shock. But not a surprise,” wrote Miller in an open note to his fans.

“There is a now-familiar cultural narrative (in which I’ve participated) that goes, ‘Public figure shares A, B and C publicly dedicates platform to D, E and F.’ Good for them. And (it’s a ‘both/and) that’s not necessarily what’s going to happen here. I don’t know enough about autism. (There’s a lot to know.) Right now, my work looks like evolving my understanding. Re-examining 5 decades of lived experience thru a new lens. That will take time,” he added.

The Center for Disease Control and Prevention describes autism spectrum disorder (ASD) as “a developmental disability that can cause significant social, communication and behavioral challenges. There is often nothing about how people with ASD look that sets them apart from other people, but people with ASD may communicate, interact, behave, and learn in ways that are different from most other people.”

TRYING TO AVOID GETTING POLITICAL

The actor stated that while he was publicly sharing his own experience for the very first time, he didn’t want to be the mouth of an entire community or a group of people and said that he was only talking about the personal challenges in his life.

“Meanwhile, I don’t want to run the risk of suddenly being a loud, ill-informed voice in the room. The #autistic community (this I do know) has historically been talked over. Spoken for. I don’t wish to do additional harm. Only to raise my hand, say, “I am here. Have been (w/o realizing it).”, he mentioned on the Instagram note.

Wentworth has worked actively in the industry for more than 25 years and has been able to consistently perform exquisite roles throughout his career. Having being diagnosed with a life-long condition, we hope it does not affect the morale of the actor, and we get to see some great performances by Miller in the days to come.