Skip to content
Home » Gossip » Who is Bo Burnham’s Girlfriend?

Who is Bo Burnham’s Girlfriend? 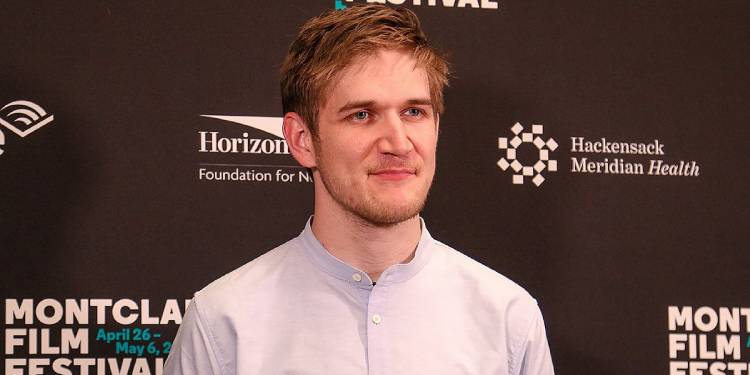 Bo Burnham’s actual name is Robert Pickering Burnham. Born on 21 August 1990 and raised in Hamilton, Massachusetts, he is an American comedian, actor, moviemaker, and musician by profession. His professional on-screen career began from YouTube. He is still active on YouTube, with over 2.75 million subscribers on his channel (boburnham). He garnered a lot of attention when he uploaded a song called ‘My Whole Family’ back in 2006. People loved the music, and they began sharing it on other platforms like Break.com and other sites. This helped him gain widescale popularity in the media.

Soon, Bo was making his way into the comedy and music genre. He used comedy and music to tackle real problems of society like inequalities due to race, religion, gender, and sexuality. In an interview with The Detroit News, he mentioned that he respected the culture and the perspective of hip-hop music.

Likewise, Bo Burnham gave his debut performance in the movie industry as an actor in 2009. He played the role of Rudy in the movie ‘American Virgin.’ However, the breakthrough moment of his career came in 2013 when he landed the leading role of Zach Stone. He portrayed this role for 12 episodes of the series ‘Zach Stone is Gonna Be Famous.’ Furthermore, he also worked as the co-creator, executive producer as well as writer for the series.

Bo Burnham has been able to make himself famous in the industry through his work. However, today we will be talking about the more personal side of his life, including his relationships and dating history. So, please stick with us to know more about the 31-year-old talent and the details concerning his love life.

Bo Burnham is currently in a romantic relationship with his girlfriend, and her name is Lorene Scafaria. She is a director by profession, and some of her works include ‘Seeking a Friend for the End of the World’ and ‘Hustlers.’ Her works starred artists like Jennifer Lopez, Keira Knightley, Constance Wu, and Steve Carell.

Bo and Lorene’s romantic journey began in the year 2013. There is no exact information regarding how the two of them met, but we do know that they are deeply in love with each other. The lovebirds have an age difference of over a decade between them, Bo being the younger one. In addition to the age difference, they also have a considerable height difference between them. Bo stands at the height of 6 feet and 4 inches tall and towers over Lorene, who is 5 feet and 2 inches tall.

However, these differences do not seem to bother the couple as they have been together for over seven years. They are even living under the same roof in their residence located in Los Angeles. Despite living together and loving each other for a long time, they have not married yet, nor do they have any children from their relationship. It seems as if both are busy with their professional careers, so they are not currently worried about starting a family.