Skip to content
Home » Gossip » Who is Dave Coulier’s Wife? 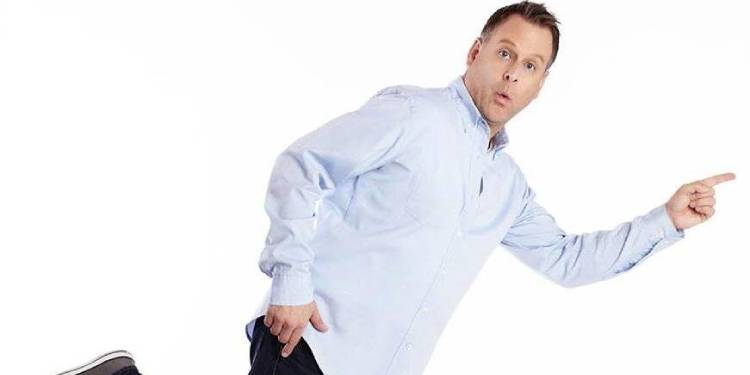 Dave Coulier’s full name is David Alan Coulier. He is an American actor as well as a stand-up comedian by profession. Well-known for playing the role of Joey Gladstone in the sitcom ‘Full House,’ he has also voiced numerous comedic characters. In addition, he is the artist behind the voice of Peter Venkman in the cartoon adaptation of the comedy movie, ‘The Real Ghostbusters.’ His career took off when he met Bob Saget in the comedy circuit of Los Angeles. Despite struggling in the initial days of his career, he has managed to reach the top and is a very famous personality as of now.

People are very much aware of Dave Coulier’s professional life. But they have shown immense interest in knowing more about his personal life, including the details about his relationships. So, please stick with us to learn more about his love life and find out who his wife is.

Coulier’s first wife’s name is Jayne Modean. She is an American model and actress. She has appeared in numerous magazines like ‘Seventeen’ and ‘Inside Sports.’ Likewise, she has also seemed to be on-screen in ‘Spring Break‘ and ‘Full House.’ Information is scarce regarding the initial days of their relationship. However, according to numerous online sources, they dated for a long time before tying knots.

You might want to check out Candace Cameron Bure.

Dave Coulier‘s second wife’s name is Melissa Bring Coulier. She is a cinematographer and director by profession. She is well-known for her work as an additional crew member in the series ‘Can’t Get Arrested.’ Likewise, she is also famous for the documentary ‘Stripped: Montana’, where she worked as a cinematographer, director as well as writer. They have not yet shared much information regarding their relationship. But we are aware of the fact that they began their romantic journey in the year 2005. After dating for almost ten years, they exchanged their wedding vows on 2 July 2014. The two of them have been together ever since.