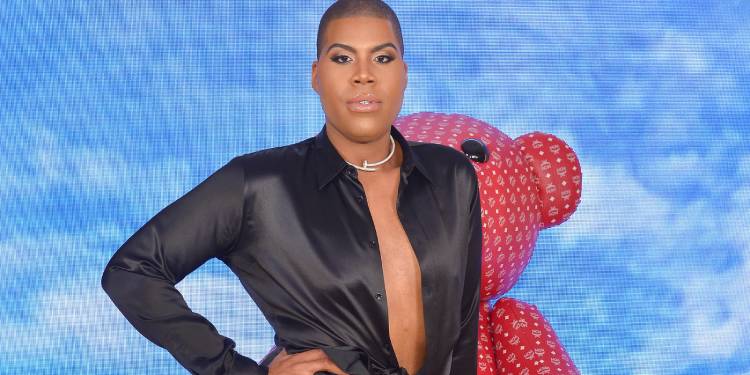 EJ Johnson’s full name is Earvin Johnson III. He is a famous American TV personality as well as a socialite. Born on 4 June 1992, he grew up in a luxurious environment.

His father is the former American professional basketball player Earvin “Magic” Johnson Jr., and his mother is Earlitha “Cookie” Johnson. He has been in the media ever since he was a child, as his father is a top-rated personality.

EJ Johnson grew up and spent his childhood alongside his adopted sister, Elisa Johnson. His parents raised him and his sister in Beverly Hills, California, the United States of America. He had a comfortable childhood and lived a life of luxury.

However, he gained a lot of popularity when he appeared in the reality television series Rich Kids of Beverly Hills. The series focused on the lives of numerous rich kids living in the Beverly Hills area. He was a part of the show from 2014 to 2016 and appeared for 34 episodes.

You might want to check out Matthew Gray Gubler’s dating history.

EJ Johnson is openly gay. He has expressed his sexuality publicly and is confident about his sexual preference. He is also famous as a fashion icon. He likes dressing up in feminine as well as androgynous style. A lot of people love his fashion sense and his style.

According to online sources, EJ Johnson has not had a shortage of guys to date. However, he has not been able to love anyone dearly. Online sources claim that most of the guys that he dated were after his father’s fame.

EJ Johnson did steal a lot of attention when rumors of him dating the star from Love and Hip Hop, Milan Christopher. However, this is an old rumor as it began in the year 2017. Unfortunately, neither Milan nor Johnson confirmed these rumors.