Skip to content
Home » Gossip » Who is Gabriel Iglesias’ Wife? A Closer Look At His Love Life

Who is Gabriel Iglesias’ Wife? A Closer Look At His Love Life 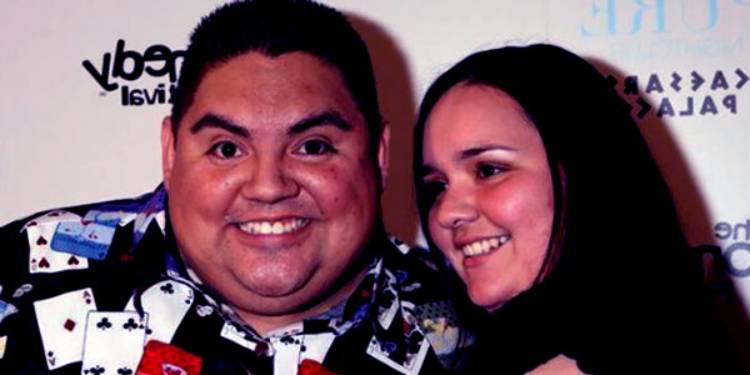 Gabriel Iglesias’ full name is Gabriel Jesus Iglesias. He is a well-known American comedian and actor who goes by the nickname ‘Fluffy.’ His most notable works include his own show, ‘I’m Not Fat… I’m Fluffy and Hot & Fluffy.’ Born and raised as the youngest child among six siblings, he had a tough childhood.

Gabriel’s career actually began not as a comedian but as a member of a Los Angeles-based cell phone company. He decided to leave this job and be a full-time comedian, but this cost him his house as well as his car. However, he began garnering attention after starring in the American sketch comedy television series, ‘All That.’ He appeared alongside actors Nicholas Scott Cannon and Amanda Bynes in the series. Slowly, he started his own shows and movies and some of them are ‘The Fluffy Movie’, ‘Gabriel Iglesias Presents Stand Up Revolution’, and ‘Fluffy’s Food Adventures.’

Fluffy is famous for his race-related jokes but he also prefers to keep away from offensive humor. According to him, comedians like Eddie Murphy, Bill Cosby, and Paul Rodriguez are his biggest source of inspiration. His fans have always wanted to know more about his personal life as they already know much about his professional life. We are aware of the fact that he has a wife as well as a child but the identity details were a secret. But he could not hide everything from the media’s prying eyes. Please stick with us to know more about his wife and children.

Gabriel Iglesias was previously in a marital relationship with his wife and her name is Claudia Valdez. As well as being an actress, she is also a producer. Some of her most remarkable works came in the 2010 drama, science-fiction, thriller movie, ‘Monster.’ The two of them have been head over heels for each other since the year 2008. They have not shared much about their marriage at the moment but we are aware of the fact that they had been a couple for over nine years.

Talking about their children, they do not have any biological kids. However, Claudia had a son Frankie from her previous relationship but there is not much information about her past relationship. Gabriel takes care of and loves Frankie as if he was his own son.

Unfortunately, things began taking a turn south when Gabriel was unable to give time to his family. He could not find the right balance between his professional and personal life. In an interview with People, he explained how things slowly fell apart for the comedian. Later, he and Claudia separated and went their separate ways. After their separation, he went into “survival mode” and mentioned that “success and money did not matter if one did not give time to the family.” Eventually, he asked his son for forgiveness to which Frank responded positively.