Will Arnett is a Canadian-American actor, comedian, producer. He is best known for his portrayal as George Oscar "Gob" Bluth II in the Fox/Netflix series Arrested Development.

Who is Will Arnett?

Will Arnett is a well-known Canadian-American actor, voice actor, comedian, and producer who has been actively working from 1996 to now.

Will Arnet was born on 4 May 1970 in Toronto, Ontario, Canada as the son of a mother, Edith Alexandra, and father, Emerson James Arnett. His full name was William Emerson Arnett. His father used to be a lawyer and brewer, and he has two older sisters and a younger brother.

Will Arnett got married to an American actress Penelope Ann Miller in 1994, wherein 1995 they divorced. Later, on August 29, 2003, he married Amy Poehler, where they had done lots of work together. After that, they gave birth to their two sons where; one was born in October 2008, and the next one was in August 2010. They decided to live separately in the year 2012, wherein July 2016, they were legally divorced. Later, it was stated that Alessandra Brawn, Arnett’s girlfriend, gave birth to the son on May 27, 2020. 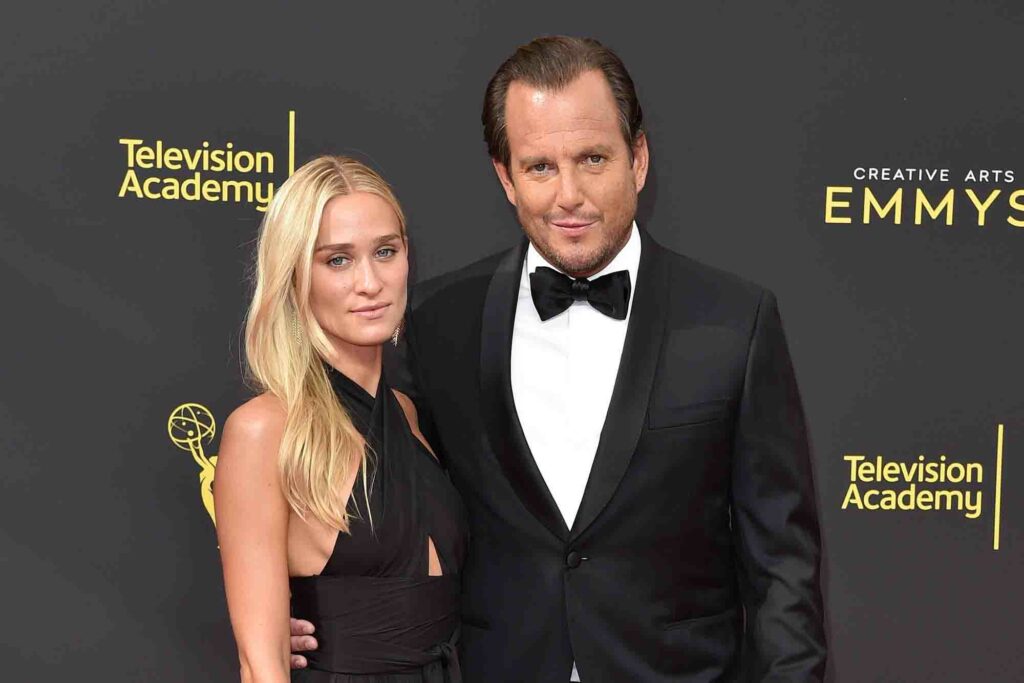 Will Arnett holds both Canadian and American nationality where he is a dual citizen and belongs to White ethnicity. He is also a dual citizen of Canada and the United States. Arnett is currently 50 years old with a height of 6 feet 2.5 inches (189 cm) and 88 kg. He had got brown eyes with medium brown hair. As he was born on 4 May, his zodiac sign is Taurus.

Will Arnett joined Lakefield College School, where he was asked not to return to school because of being a troublemaker. Later, he was allowed to join Subway Academy II, where he took theatre classes at the Tarragon Theatre. After that, from Leaside High School, he was graduated and then joined Concordia University, Montreal. Later, he dropped out of his university-level study.

Her mother influenced him in acting, where he also gave the audition for commercials in Toronto. Later, he went to New York City, where he attended Lee Strasberg Theatre and Film Institute to study acting. He was seen in plays in New York, where he got his first acting role in the movie “Erie.” 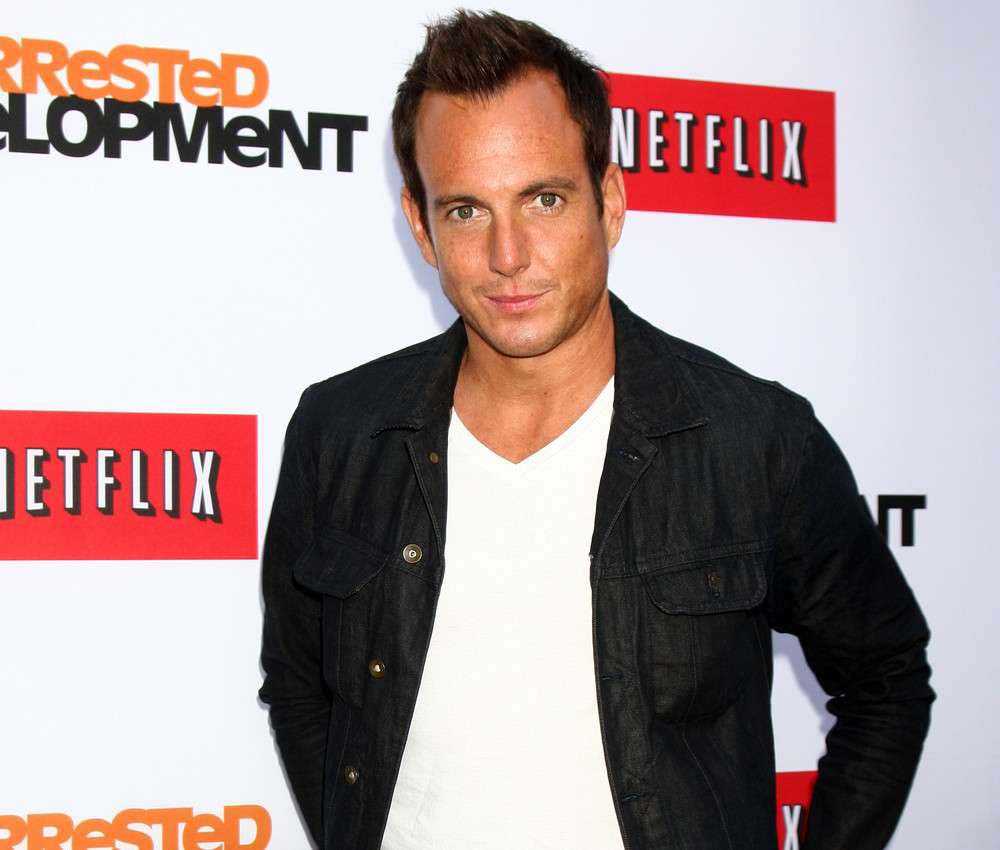 Will Arnett started his professional career in February 1996 for a television pilot for CBS, but it was not picked up. After that, he was cast to another pilot for “The Mike O’Malley Show” in 1999 as Jimmy. In the year 2000, which is known as one of the darkest years for him, he didn’t get lots of work and drank a lot. Later, his friend helped him get away from alcoholism, and he could back on the track of his career.

In 2001, he was seen playing the role, but it was also not picked up. In 2002, Arnett appeared in the sitcom “Still Standing” where it was picked up. He was so depressed after his fourth failed pilot. Later, his agent told him to audition for the pilot for “Arrested Development.”

Further, he was cast into the series “Arrested Development,” where George Oscar “Gob” Bluth II received success. In the year of 2006, he became able to have the nomination in his first Emmy. Later, he also appeared in an American educational children’s television series “Sesame Street.”

Will Arnett also appeared as a guest in a crime drama television “The Sopranos” and later also appeared in “Law & Order: Special Victims Unit,” a crime drama television. After some years, she played the lead role in an American comedy movie “Let’s Go to Prison” by Bob Odenkirk. He was also seen playing the role of brother and sister with his wife in the sports comedy movie “Blades of Glory.”

After that, he was also seen as a guest in an animated sitcom “King of the Hill” and a satirical sitcom “30 Rock”, for which he was able to nominated for four Emmy Awards. later, he was seen playing the supporting roles in several types of movies, which include “Spring Breakdown,” “Hot Rod,” “The Comebacks,” and “On Broadway.”

Furthermore, he was seen in a comedy movie “The Brothers Solomon” in the year 2007, and after that, he showed himself in a sports comedy movie “Semi-Pro” where he had got a significant supporting role. He was also seen playing a role in the political satire sitcom “Part and Recreation.” Later, he had created DumbDumb Production with the collaboration with his former Arrested Development co-star Jason Bateman which focuses on digital content.

Later, Will Arnett was cast into the series “Running Wild.” Due to low ratings, it was canceled in January 2011, where “The Increasingly Poor Decision of Todd Margaret” was also canceled. He was seen in a mockumentary sitcom television “The Office” and appeared in a comedy series “Up All Night.” Now, he is working as the spokesman for a series of “Hulu” advertisements. Further, he was seen playing a role in the comedy “We’re the Millers,” superhero movie “Teenage Mutant Ninja Turtles,” and also in “Teenage Mutant Ninja Turtles: Out of the Shadows” in the year of 2016. Armitt also appeared in the sitcom “The Millers” and the Netflix original series “Flaked.” 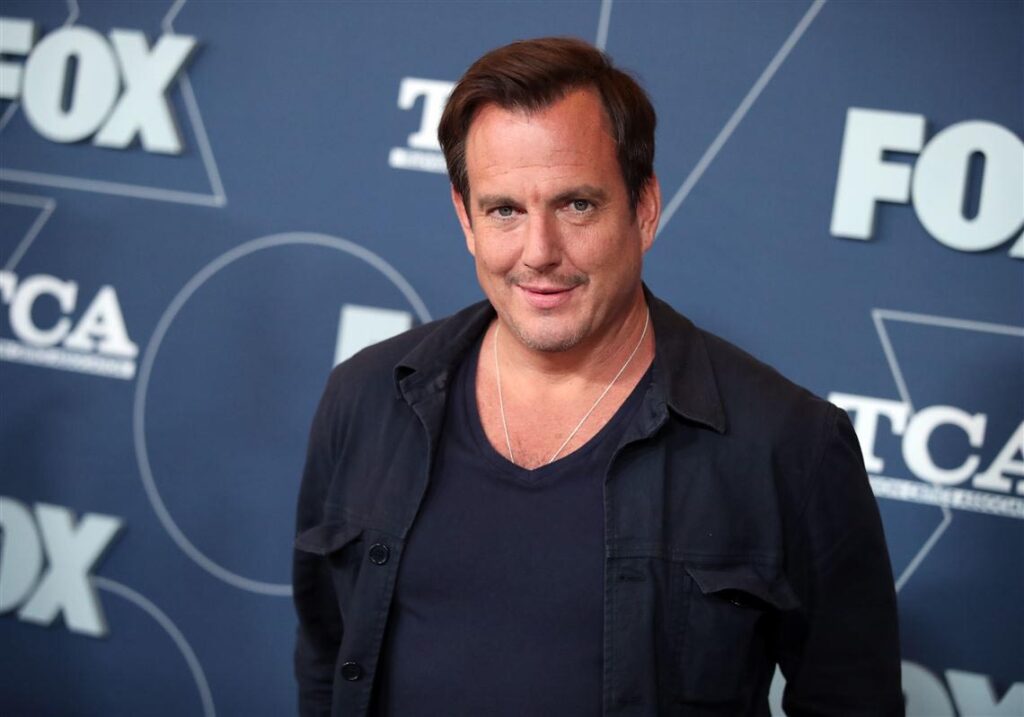 In 2017, Will Arnett played a recurring role on the Netflix comedy-drama series “A Series of Unfortunate Events.” He was also seen providing his voice on several advertisements and gave voice as Ghostwriter in 2005 in a Nicklodean’s series “Danny Phantom” and in “Freak Show.” He also worked as an announcer in the movie “Grindhouse” and in for cartoon Network in 2008. Later, he also provides his voice in animated films like “Horton Hears a Who!” “Monsters vs. Aliens,” “Ratatouille,” and even in “Despicable Me.” He also voiced on the video game “Call of Duty: Modern Warfare 2”.

Furthermore, Will Arnett was seen voicing on the character of “Eat Lead: The Return of Matt Hazard” and also in the Fox animated comedy series “Sit Down, Shut Up.” After that, he was seen providing his voice in the movie “The Lego Movie, “The Lego Batman Movie,” and also in “The Lego Movie 2: The Second Part”. Later, he was seen reprising his role in an animated series “Unilitty!” and later, he had also voiced over the character of Netflix animated sitcom “BoJack Horseman.”

The estimated net worth of Will Arnett is $20 million.