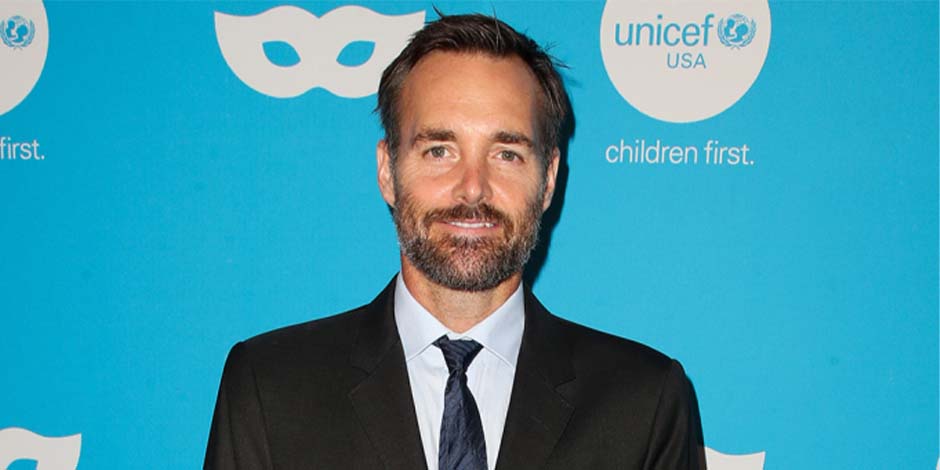 A writer is someone who can present either his experiences or imagination in words. Many factors affect this process in both positive and negative ways. The first challenge for a writer is to write in an attention-grabbing way. The second challenge for the writer is to find a trusty worthy studio or producer who can save his creativity and give him credit. There are many cases in film making that a writer loses his honor when sold to a studio.

And another one is to see the right actors who portray their characters in a livelier way. Usually, in most of the movies that are adapted based on novels, the readers of the book always find the movie being less impactful than the reader. It is also because there is a massive difference in writing a script and filming a script. In the movie-making, it is believed that a final script changes two times when taking the form of a movie.

Likewise, the film school also advises their student who are writers to become a producer or director of the movie. However, this may not be possible in all cases. But if one directs and produces a self-written script, there are more chances of doing justice to the script. Similarly, the writer knows the real nature of the character well. He or she knows how the name was developed. Hence it would be easier to make an actor understand the character.

Moreover, the performance is more impactful if the writer can portray it on the screen. Will Forte is one of the actors who entered the acting after getting success in is writing. The plus point of the writer turns the actor is that they can deeply analyze the character and get connected. People know him for his appearance on “Saturday Night Live,” ” MacGruber,” “30 Rock”, “The Last Man on Earth,” and many more. His journey towards an actor is full of many exciting elements.

The birthplace of Will is Alameda, CA. He came into this world on June 17, 1970. Will’s father’s name Orville Willis Forte III. His father works in a finance company as a financial broker. Will’s mother, Patricia C., was a school teacher and is an artist. He grew up with his sister Michelle Forte. 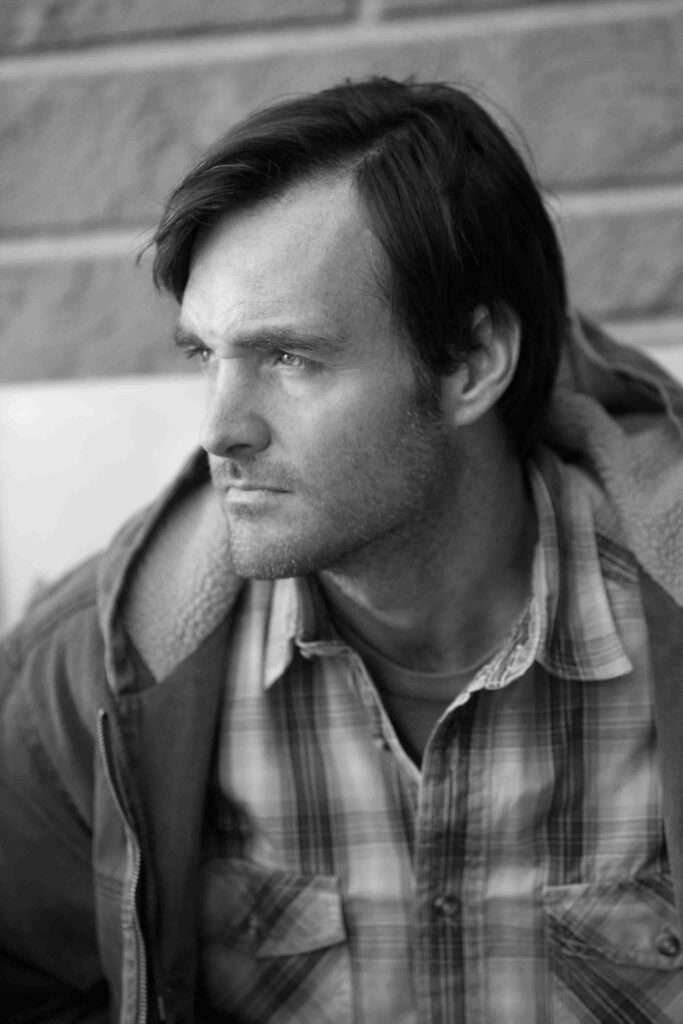 Will Forte completed his high school from the “Acalanes High School” in 1988. He was an active member of the football team and swimming team during his school days. His class also awarded him with the title of “Best Personality.” Will received the highest votes to become the president of his class.

Likewise, Will Forte got his degree from the “University of California” in history. He was also a member of North American College. His fraternity was “Lambda Chi Alpha.” David Letterman and Steve Martin were his great inspiration to start his career in comedy. He also took the sketch comedy classes in “The Groundlings.” It is a theatre and school situated in Los Angeles, California, USA.

Will Forte started his professional life as a writer. He wrote the comic book titling “101 Things to Definitely Not Do If You Want to Get a Chick.” It was a hilarious dating advice tips book for men. Then he got the most significant opportunity to work in the late-night show “Late Night Show with David Letterman.” Unfortunately, due to is lack of experience, he left the show nine months after his appointment.

Then, Will Forte started writing for the American situational comedy shows. “3rd Rock from the Sun” in 1996, “The Jenny McCarthy Show” in 1997, “That 70’s Show” in 1998, we’re some of his projects. Then he received the offer to become part of the “Saturday Live Show.” Will was part of the show for a total of 28 seasons. He had to face tough times in enjoying the character. It took him four seasons to flourish in the front. 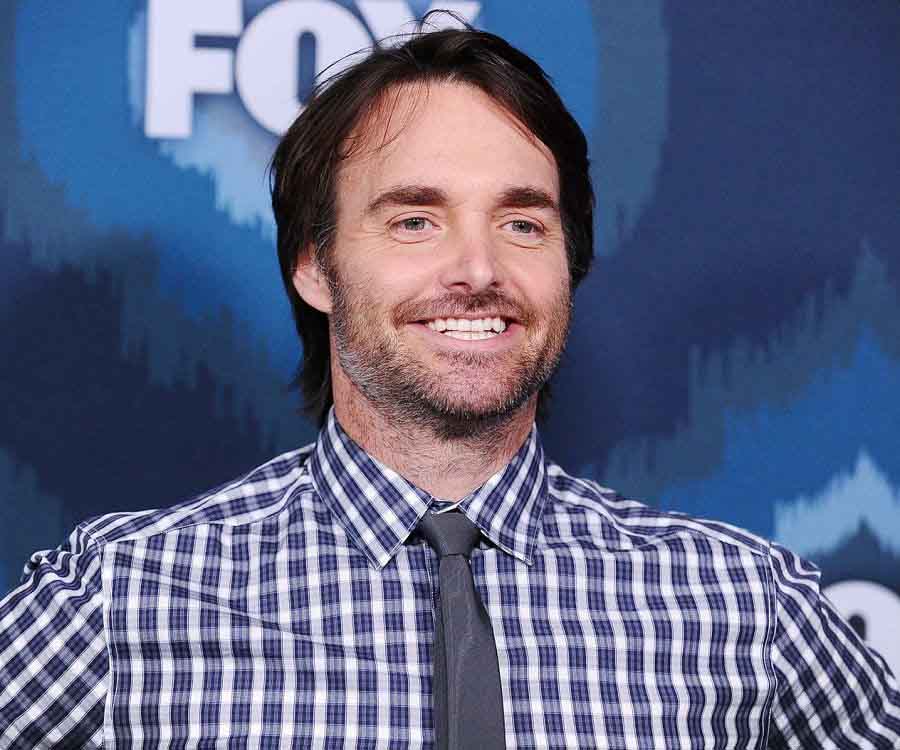 There are not many details bout Will Forte’s personal life. But he started dating January Jones, model, and actress, in 2015. Unfortunately, the couple separated after five months of togetherness. 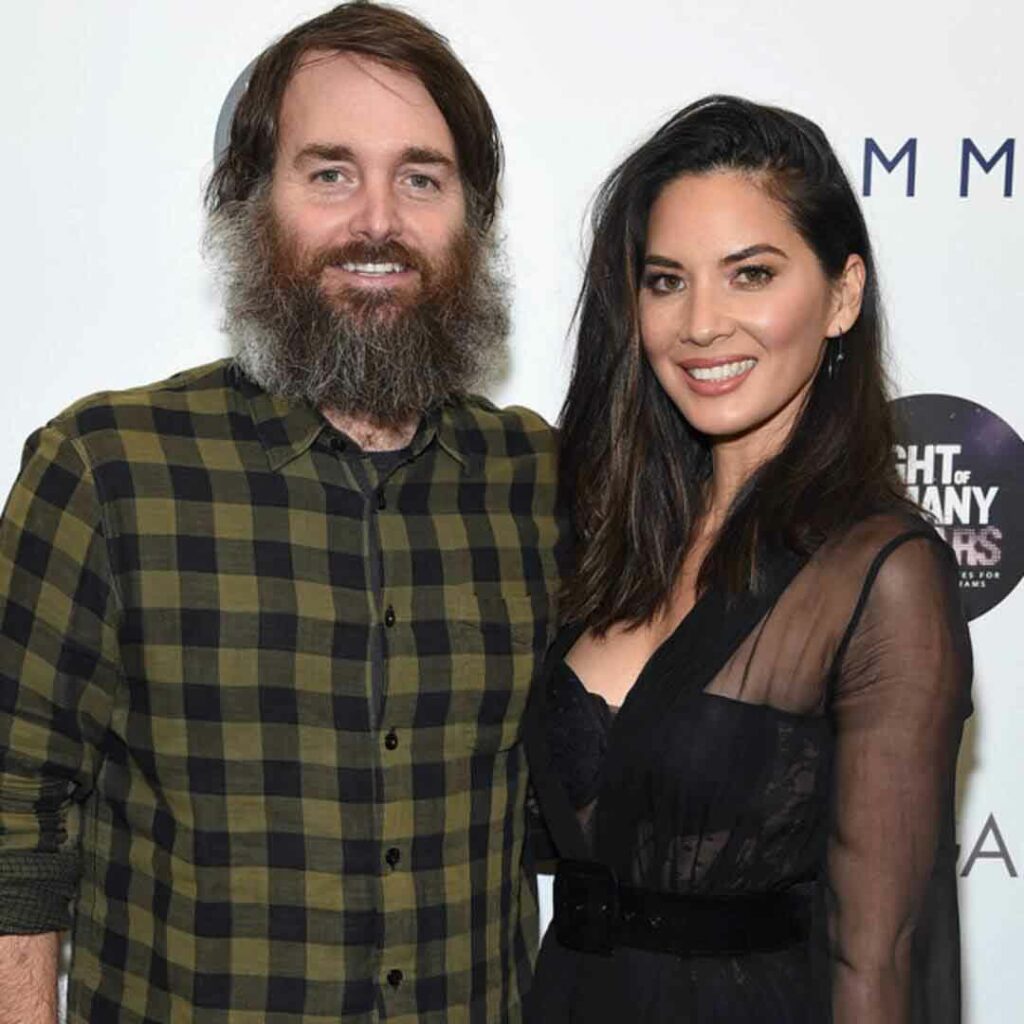 Will Forte is not quite active in social media. He does not have any verified accounts on Facebook and Instagram. However, unverified names on his name appear on the platforms. But he has a Twitter account that goes with the name of “@OrvilleIV” with 200.2K followers.

Will Forte has been part of my exciting projects. He has been part of TV shows, series, and movies. According to the evaluation of his projects and celebritynetworth.net, he has an approximate net worth of $14 million.

The full name of Will is Orville Willis Forte IV. His current age is 50 years, and nationality is American. His ethnicity is of mixed type. He has n attractive height of 5 feet 9 inches with a complimentary weight of 75 kgs.