Skip to content
Home » News » Will There Be Another ‘FRIENDS’ Reunion?

Will There Be Another ‘FRIENDS’ Reunion? 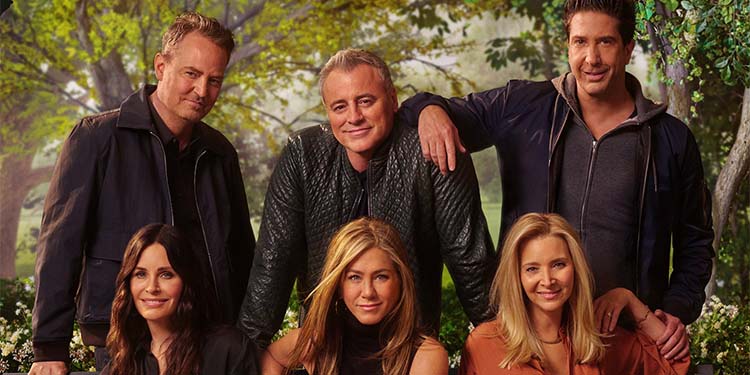 ‘Friends’ is an American sitcom that began production back in 1994. Since then, the show has been able to garner a lot of love and attention even today. The fans absolutely love the show and they have watched it over 100 billion times. James Corden mentioned this tremendous news on the last ‘Friends’ reunion that took place on 27 May 2021. The cast members of the show publicly met each other after 17 long years. No television sitcom has been able to make such an impact on the audience as ‘Friends’. People from various age groups and gender like watching the show even now.

The fans were expecting a reunion a long time ago and when Warner Bros. Television finally announced a release date, the fans expressed their excitement. It took place on the old set of the sitcom where cast members shared their nostalgia and also rehearsed their roles. The main cast of the show is Rachel Greene (played by Jennifer Aniston), Monica Geller (played by Courteney Cox), Phoebe Buffay (played by Lisa Kudrow), Joey Tribbiani (played by Matt LeBlanc), Chandler Bing (played by Matthew Perry), and Ross Geller (played by David Schwimmer). 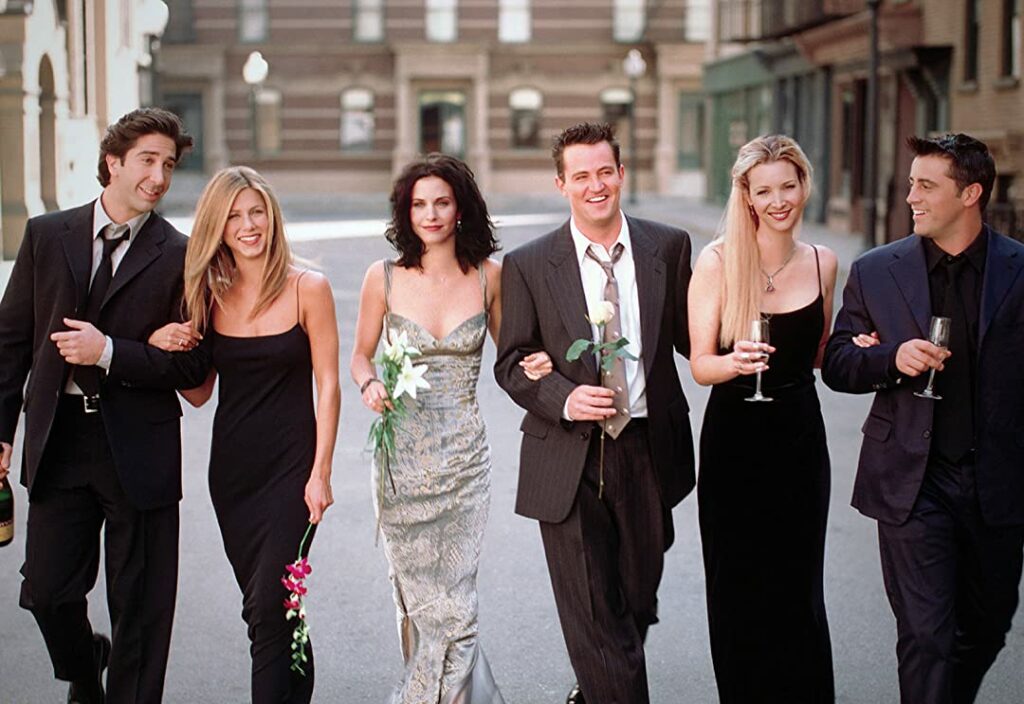 All the cast members along with the original producers of the show helped in the production of the reunion. The producers were Kevin Bright, Marta Kauffman, and David Crane. With a runtime of 104 minutes, the English TV personality James Corden hosted the show. It featured numerous guest stars like David Beckham, Elliott Gould, Christina Pickles, Kit Harrington, and Lady Gaga.

The fans are still wondering if the cast members will ever do another reunion.

However, when James questioned the cast, Lisa simply answered ‘No.’

Furthermore, she also stated that according to the producers of the show, they ended the show nicely. Even the fans agree to this so it would not do much benefit by unraveling their happiness again for a reunion. In addition to this, they would even have to mess up a storyline for the reunion which would probably do no good. Cox backed her up saying that this will be the last time they will appear publicly together for all to see.