Yvonne ‘Jaqueline’ Strzechowski is an Australian actress who is known for roles in Television shows. She is famous for 24: Live Another Day (2014) as CIA Agent Kate Morgan, Chuck (2007-2012) as CIA Agent Sarah Walker, and The Handmaid’s Tale (2017-present) as Serena Joy Waterford. She got widely popular after her appearance in the renowned crime thriller series Dexter (2012-2013) as Hannah McKay.

Yvonne Strahovski was born on the 30th of July, 1982 in Werrington Downs, New South Wales, Australia to Piotr Strzechowski and Bozena Strzechowski. Her father worked as an electronic engineer and her mother was a lab technician. Her parents were from Poland, however, they relocated to Australia after getting tired of their life in Poland.

They talked in their mother tongue at home but this was a problem for Yvonne because it was getting difficult for her to make friends. After all, all the other kids spoke English. 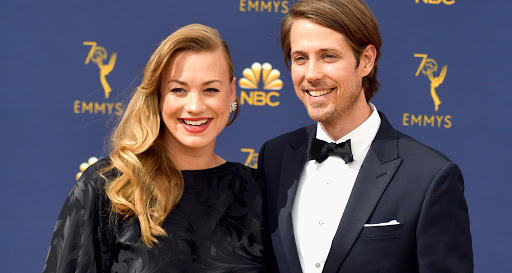 Strzechowski’s nationality is Australian while her ethnicity is white with Polish ancestry. She follows Roman Catholicism.

Similarly, her dress size is 4 US and her shoe size is 10 US.

After high school, she enrolled at the University of Western Sydney and graduated in 2003, and also co-founded a theatre company of her own. 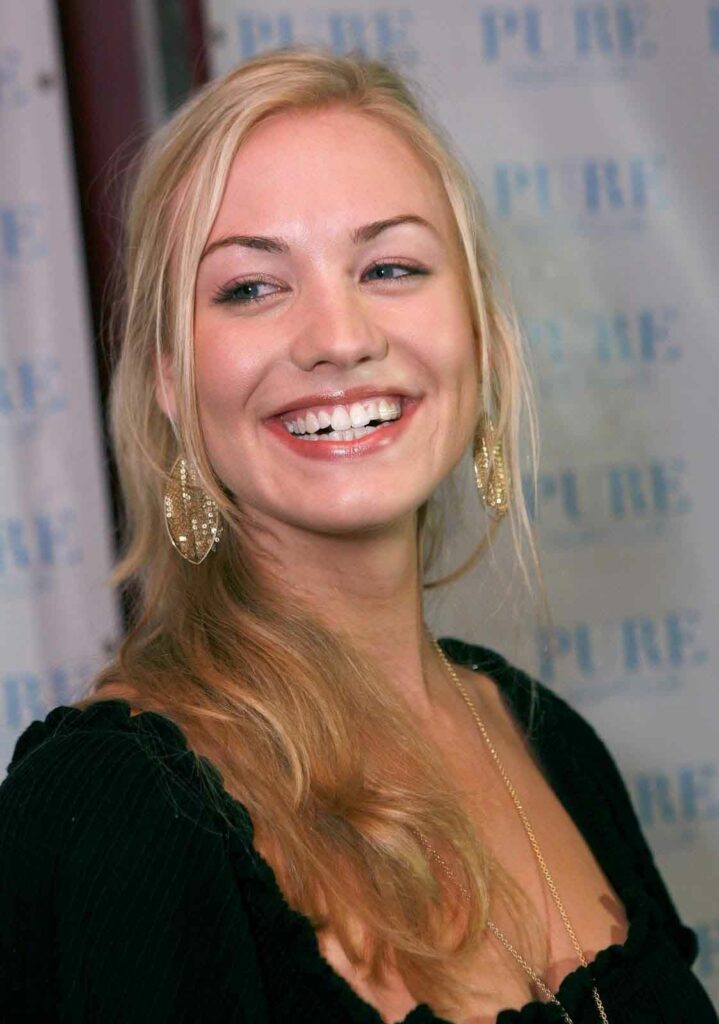 Yvonne Strahovski made her first appearance in a TV show in 2004’s Double the Fist as Suzie in an episode named Fear Factory.

In Chuck (2007-2012), Yvonne played the character of CIA Agent Sarah Walker. She was cast as the main role in the series. Her co-star was Zachary Levi is also a spy and they both get eventually married to each other in the series. The show had a total of 91 episodes.

Yvonne Strahovski was also cast as the main role in Dexter, which was premiered on the 1st of October, 2006, and ended on September 22, 2013. The show starred Michael C. Hall, Julie Benz, Jennifer Carpenter, Erik King, Lauren Velez, David Zayas, James Remar, Desmond Harrington, Aimee Garcia, and a few others. The show had 8 seasons and 96 episodes. 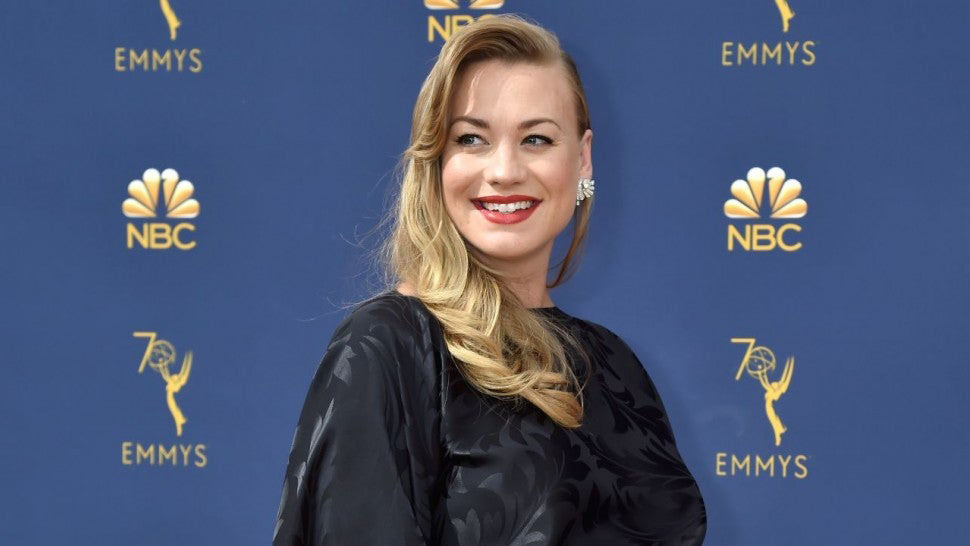 Yvonne Strahovski has dated a few men so far. She dated an American writer named Josh in the past. Similarly, the Australian actress was in a relationship with Matt Doran. They started dating in 2006 and broke up in 2007.

Likewise, Yvonne got into a relationship with Tim Loden in 2009. After being in the relationship for almost 6 years, the couple got married in 2017 which was kept a secret. However, she confessed about their marriage at 2017’s Emmy Awards. The lovely pair was blessed with a baby boy named William in October 2018.

What is Yvonne’s Net worth?

The Australian actress has been working very hard and brilliantly since 2004 and has a net worth of $12 million.