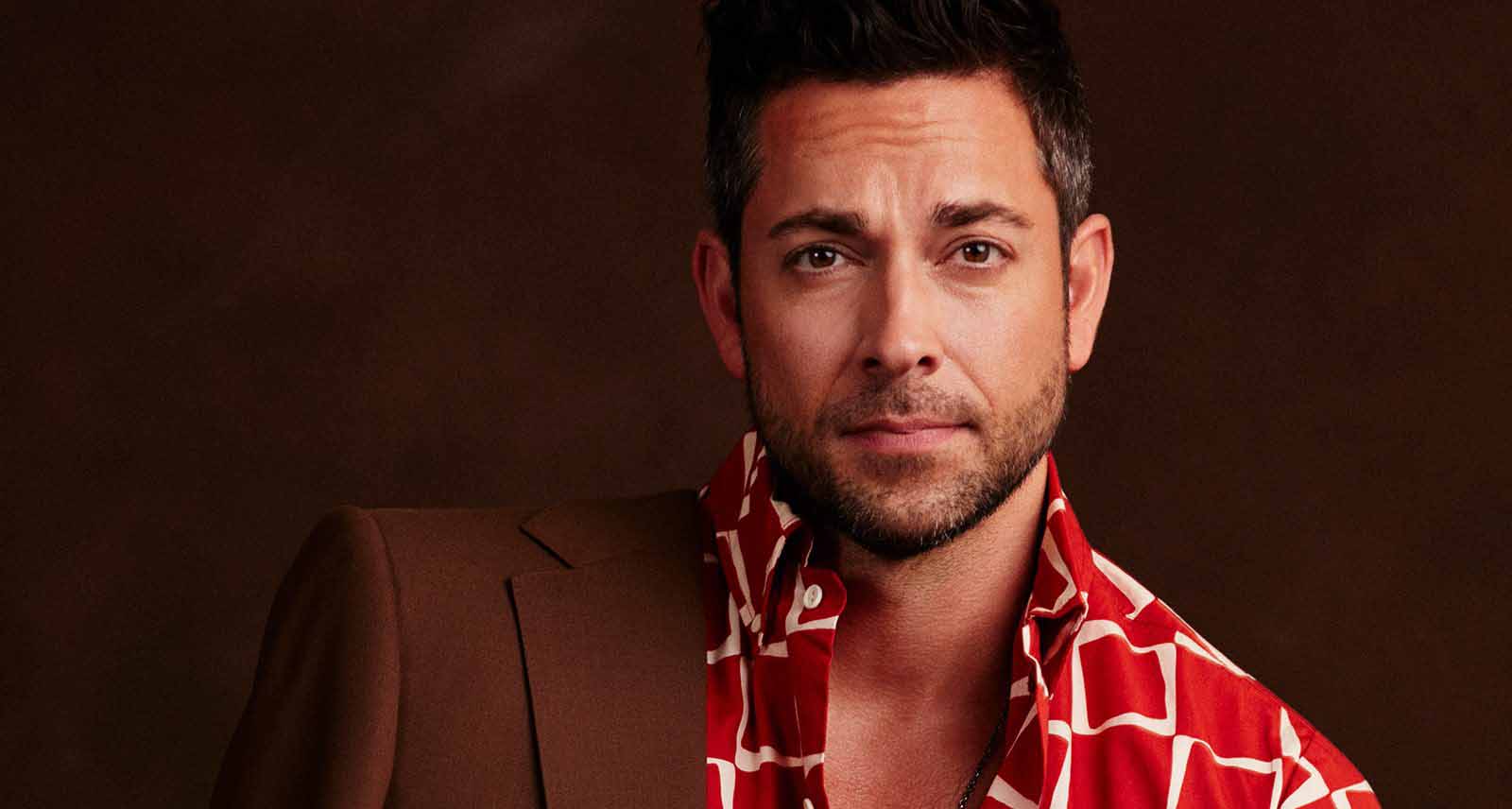 When the DC Extended Universe was failing, when most of its films weren’t doing well, “Shazam!” came as a breath of fresh air and fixed everything that the recent DC films got wrong. American actor/singer Zachary Levi Pugh makes the film what it is. He is the heart and soul of the movie as he is responsible for the portrayal of the film’s main character Shazam.

“Shazam!” received favorable reviews and was graded “A” by CineScore’s audience poll. Levi got nominated for three awards for this role: a Teen Choice Awards and two MTV Movie & TV Awards.

Before his role as Shazam, Levi was renowned and well critiqued for his role as one of the best TV nerds, Chuck Bartowski, in the series “Chuck.”

Zachary Levi, the son of Darrell Pugh and Susan Marie was born in Louisiana on the 29th of September of the year 1980.

Life was on the go as his family moved states frequently. They finally settled in Ventura, where he completed his high school by attending Buena High School.

Levi was interested in acting and music ever since he was a kid. He began acting at an early age of six and appeared in the lead roles of many regional productions at the Ojai Art Center. 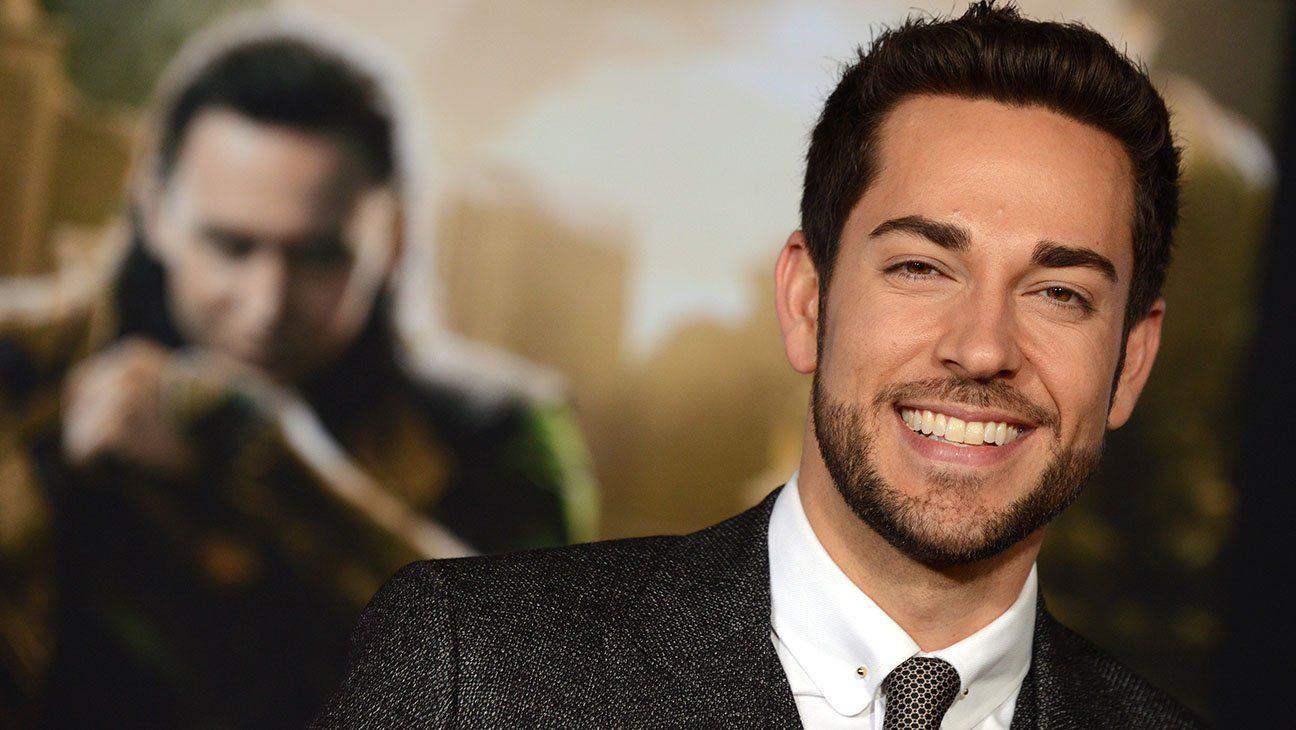 Zachary Levi made his TV debut from the movie “Big Shot: Confessions of a Campus Bookie.” “Less than Perfect” is an American sitcom in which Levi played the role of Kipp Steadman. In the TV film “See Jane Date” he played the role of a possible boyfriend of Charisma Carpenter’s character Jane.

The significant turnover in his career came when he landed the role of Chuck in 2007. For this role, Levi won the Teen Choice Awards for “Best Action Actor Choice TV Series” in 2010.

2008 was an excellent year for him as he was on the list of Entertainment Weekly’s “Top Thirty People Under Thirty.”

He played the role of Toby Seville in 2009’s “Alvin and the Chipmunks: The Squeakquel.”

He voiced the character of Flynn Rider in 2010’s Disney film “Tangled.” On top of hosting Spike Video Game Awards in 2011, Levi also provided narration in a documentary about the game”Monopoly.”

Zachary Levi played the role of Flynn Rider once again in 2017 in “Tangled: Before Ever After” and the series “Rapunzel’s Tangled Adventure.”

Levi portrayed Dr. Benjamin’s role in the second season of “The Marvelous Mrs. Maisel,” for which he won a SAG Award in 2019.

He played Shazam’s role in 2019, which is considered to be one of his most iconic characters in film history. He has done voice acting for games like “Halo: Reach,” “Fallout: New Vegas,” and “Grounded.” He voices Flynn Rider in the game “Kingdom of Hearts” and voices Shazam / Billy Batson in “Lego DC Super-Villains.” 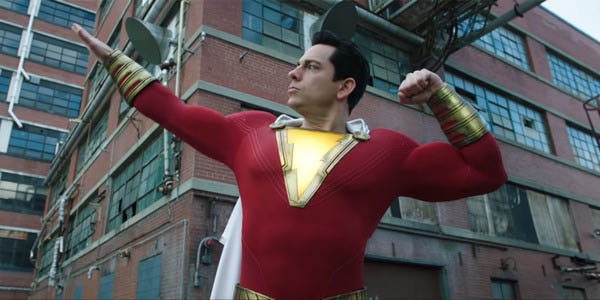 Zachary Levi is a great singer, and he sings “I See Light” and “I’ve Got a Dream” in the film Tangled. Levi and co-star Moore performed “I See Light” at the 83rd Academy Awards. Levi was a guest member of Band from the TV, which comprises actors from several American TV shows.

In his impressive career, he has more than 25 nominations. He won the Ewwy Award for “Best Leading Actor in a Comedy Series” in 2009 for his role as Chuck. He also bagged in a Teen Choice Award and TV Guide Award for the portrayal of Chuck. 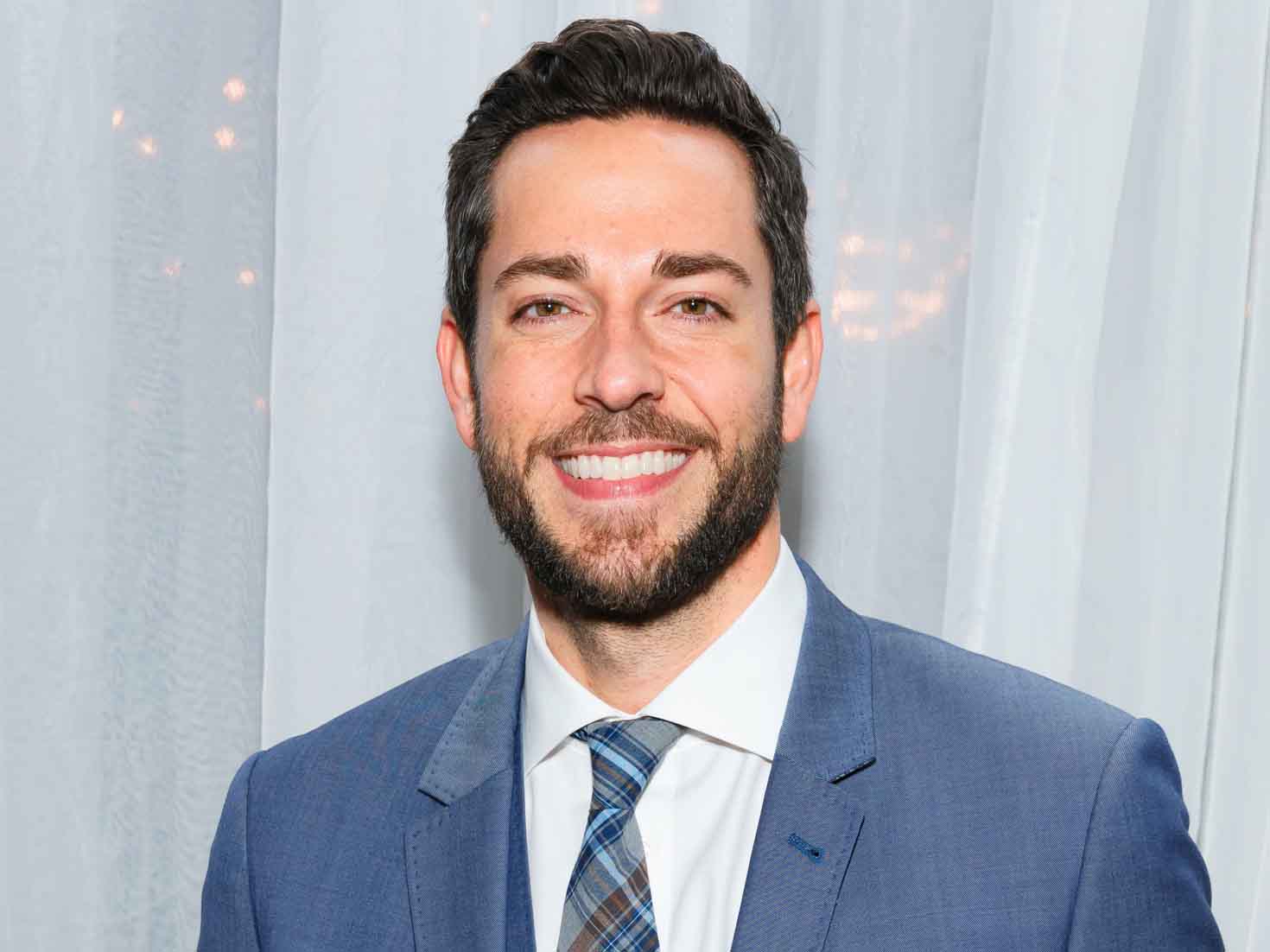 “Super Mario Bros.” is the first game Levi played, and he has been a passionate gamer ever since.

Alongside gaming, his other interests include sports cars and motorcycles. He is an enthusiast and owns a 2009 Nissan GT-R.

He married Canadian actress Missy Peregrmy in 2014. Unfortunately, they filed for divorce a year later in 2015.

He considers himself to be a spiritual person.

What is Zachary’s Net Worth?

Zachary Levi’s estimated net worth is US$ 15 million as of August 2020. Most of his earnings come from the various roles he played in films and TV series.