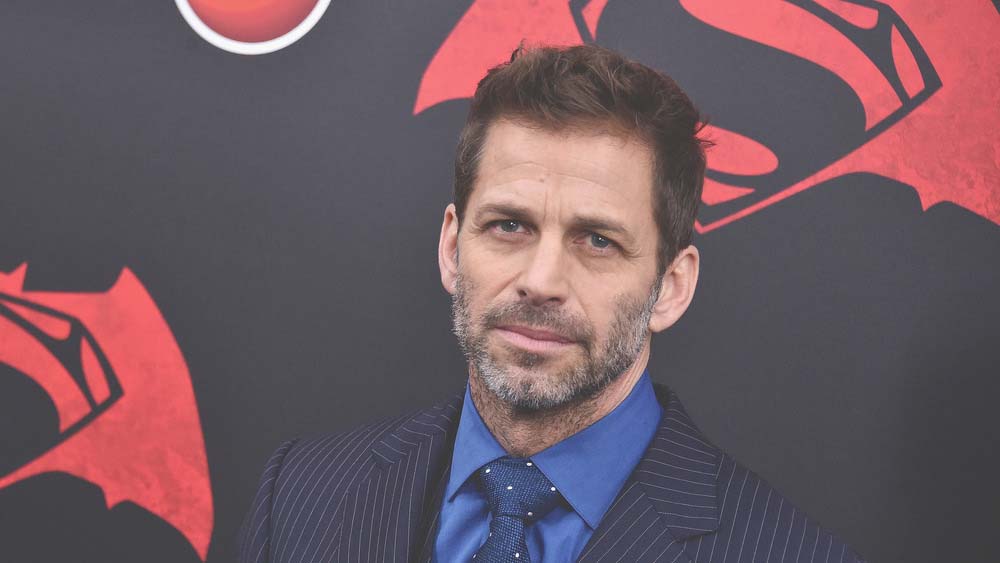 Zack Snyder is a well known American filmmaker who has been seen working on his career since the year of 1990.

Zack Snyder, whose real name is Zachary Edward Snyder was born on 1 March 1966 in Green Bay, Wisconsin, the U.S. as a son of a mother, Marsha Manley, and father, Charles Edward “Ed” Snyder. His mother was a painter as well as a photography teacher where his father used to work as an executive recruiter.

Before, he got married to Denise Weber but later, they divorced. After that, he married producer Deborah Johnson on 25 September 2004 where they had started dating from the year 2002 after meeting in 1996. He has eight children, Olivia, Willow, Autumn, Eli, Ezekiel, Jett, Sage, and Cash where some of them are adopted. 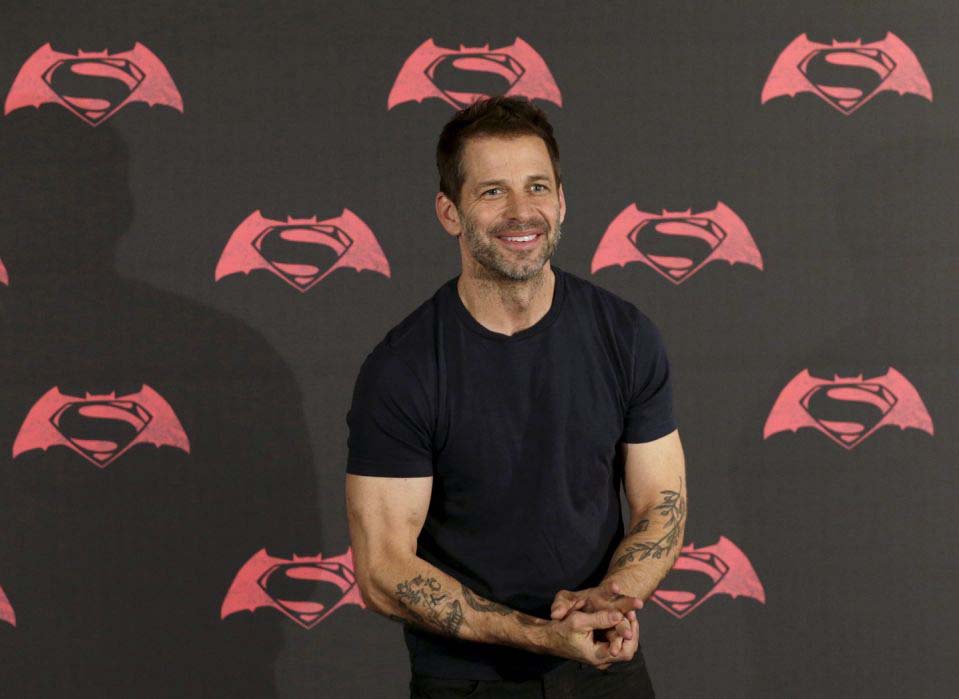 Snyder holds an American nationality and belongs to the ethnicity of German and English. Currently, he is 54 years old with a height of 5 feet 7 inches (1.71 m) and a weight of 69 kg. Zack Snyder has got dark brown hair with green eyes. As he was born on March 1, his zodiac sign is Pisces.

Earlier, he went to attend Camp Owatonna in the summertime when he was in his childhood. Later, he had also joined Heatherley School of Fine Art where he had studied painting, after which, he went to attend Art Center College of Design.

Snyder started his career with an American action horror movie “Dawn of the Dead” in 2004 which was directed by him and was written by James Gunn. After that, Zack Snyder was also seen working on an American epic period action movie “300” in the year of 2006 which was written as well as directed by him, and the movie was based on the 1998 comic series of the same name.

In the year 2009, he was also seen working on an American neo-noir superhero movie “Watchmen” which was also directed by him, and the movie was based on the 1986-87 DC Comics. Likewise, he was seen directed the 3D computer-animated fantasy-adventure family movie “Legend of the Guardians: The Owls of Ga’Hoole”. After that, Zack Snyder had also written, directed, and produced an American psychological fantasy action movie “Sucker Punch” in 2011. 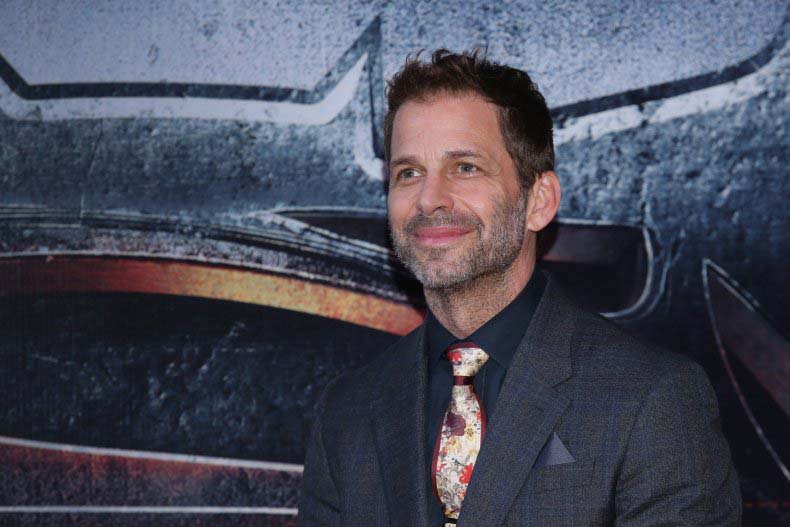 Snyder was also seen working as a director on a short movie “Playground” in 1990 and then, in 2004, he also directed an American action horror movie “Dawn of the Dead” 2004. In the year 2009, he had also written the short movie “Watchmen”. In the same year, Zack Snyder was also seen working as an executive producer on the movie “Under the Hood”. Later, he was seen directing the short movie “Superman 75th Anniversary” in 2013 and also seen writing, directing, and producing the movie “Snow Steam Iron” in 2017.

In addition, he was seen working the music videos including “Love Is a Crime” by Lizzy Borden, “You’re So Close” by Peter Murphy, “Tomorrow” by Morrissey, “Somebody to Shove” by Soul Asylum, “Black Gold” by Soul Asylum, “In the Middle” by Alexander O’Neal, “World of Swirl” by ZZ Top, “I Know” by Dionne Farris, “Leave Virginia Alone” by Rod Stewart and “Desolation Row” by My Chemical Romance. 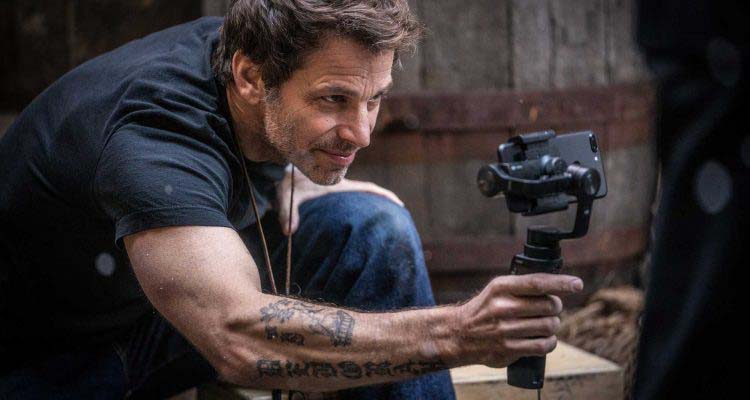 The estimated net worth of Zack Snyder is $60 million.