Zendaya is a popular and young American actress who has been seen working actively in her career since 2009.

Zendaya, whose real name is Zendaya Maree Stoermer Coleman, was born on 1 September 1996 in Oakland, California, the U.S. as a father, Kazembe Ajamu Coleman, and mother, Claire Stoermer. She is the only child of her parents but has five older half-siblings from her father’s side.

Zendaya is currently single, where she has not mentioned her personal life.

Zendaya holds an American nationality and belongs to African-American, German, Irish, English, and Scottish. She is currently 24 years old with a height of 5 feet 8 inches (173 cm) and 55 kg. She had got the body measurements of 34-25 34 inches and had dark brown hair with hazel eyes. As she was born on 1 September, her zodiac sign is Virgo. 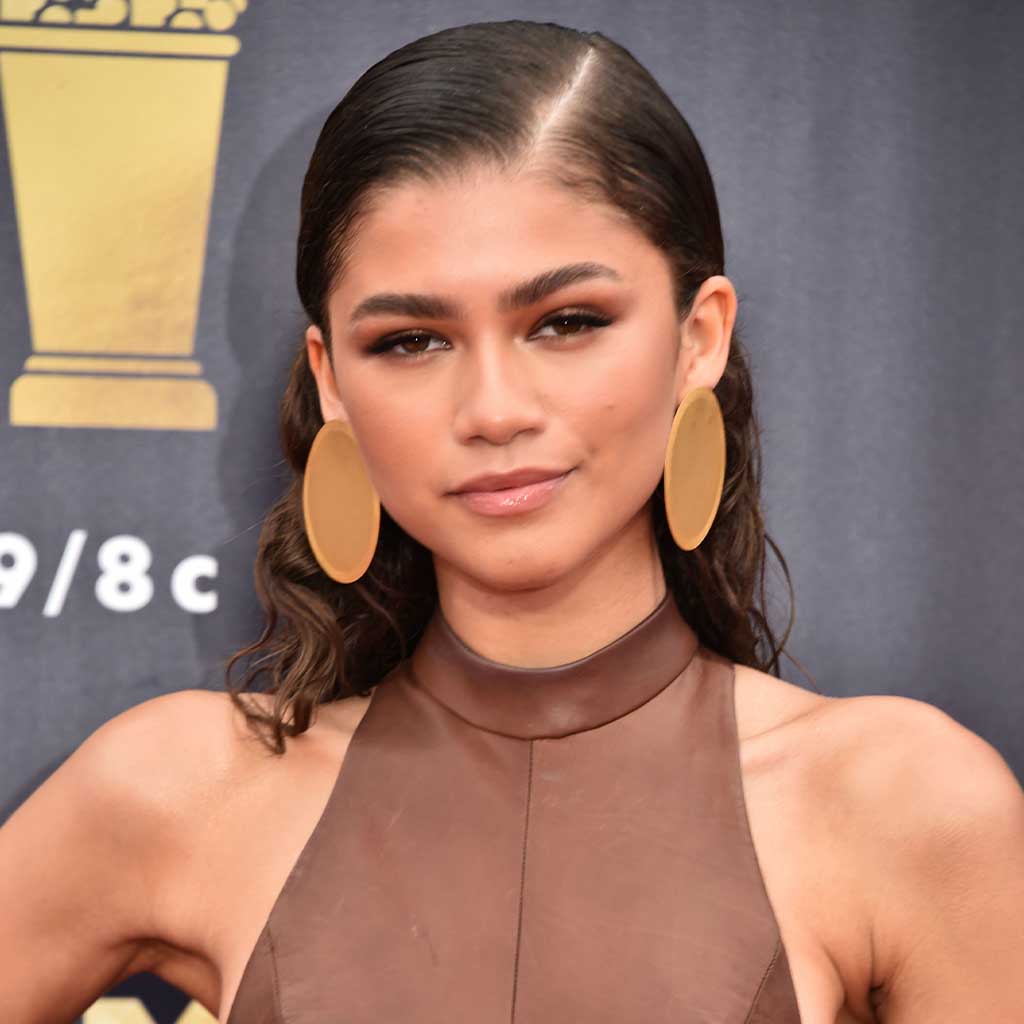 Before, Zendaya was grown up performing at the California Shakespeare Theatre, where her mother was also seen working as a house manager. She had trained at the theater’s student conservatory program. For education, he attended Oakland School for the Arts, and at that time, she also used to appear in several stage productions like “Once on This Island,” “Caroline, or Charge.”

Later, when she turned eight, she joined the Future Shock Oakland dance group, where hip-hop and hula dance was done mostly. She was seen as a member of the group for three years. Further, she was seen attending the CalShakes Conservatory Program and the American Theater. Earlier, she had also seen appearing in the theater productions like “Richard III,” “Twelfth Night” and “As You Like It.”

Zendaya started her career as a model for Macy’s Mervyns and Old Navy. After that, she appeared as a back-up dancer in Sears commercials and was seen as a featured performer in the Kidz Bop music video for the song “Hot n Cold.” 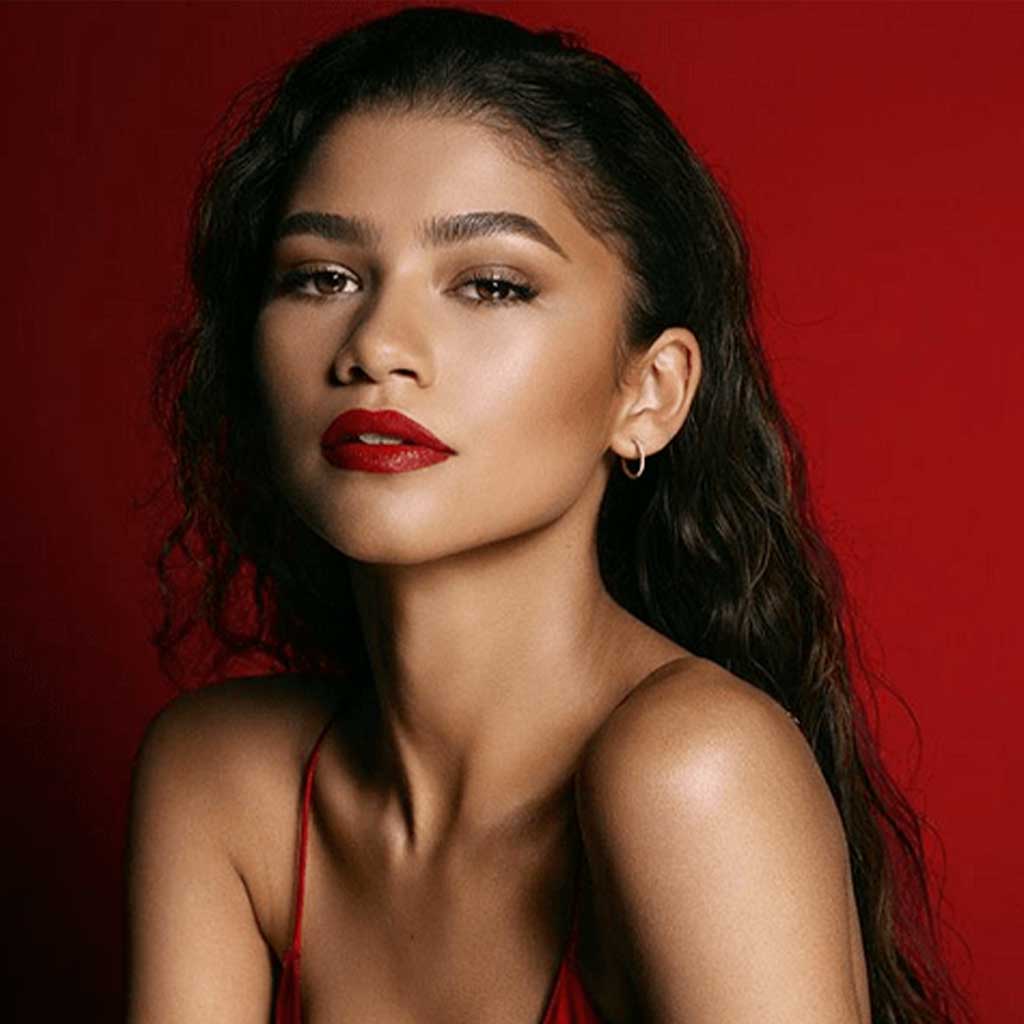 From the year 2019, Zendaya played the main role as Rue Bennett in an American teen drama television series “Euphoria,” for which she had won the Primetime Emmy Award for Outstanding Lead Actress in Drama Series where she became the youngest winner of the award.

In 2013, Zendaya was cast as a voice actor where she had been seen providing her voice overLollipop in the direct-to-DVD family movie “Super Buddies.” In the year 2017, she was cast in an American superhero movie “Spider-Man: Homecoming” as Michelle, from which she had earned so many positive feedbacks and her performance was critically acclaimed, and the movie was also ranked in number one at the box office. After the huge success, she was cast as Anne Wheeler in an American musical drama movie, “The Greatest Showman,” directed by Michael Gracey and written by Jenny Bicks. In 2018, by fashion website Net-a-Porter, she was ranked one of the best-dressed women.

Further, she voices over the character Chi in a computer-animated comedy movie “Duck Duck Goose” in 2018. In the same year, she was also seen providing her voice over Meechee in an American computer-animated musical comedy movie “Smallfoot.” In 2019, she was seen reprising her role as Michelle or also known as MJ, in the movie “Spider-Man: Far from Home,” which received commercial success. 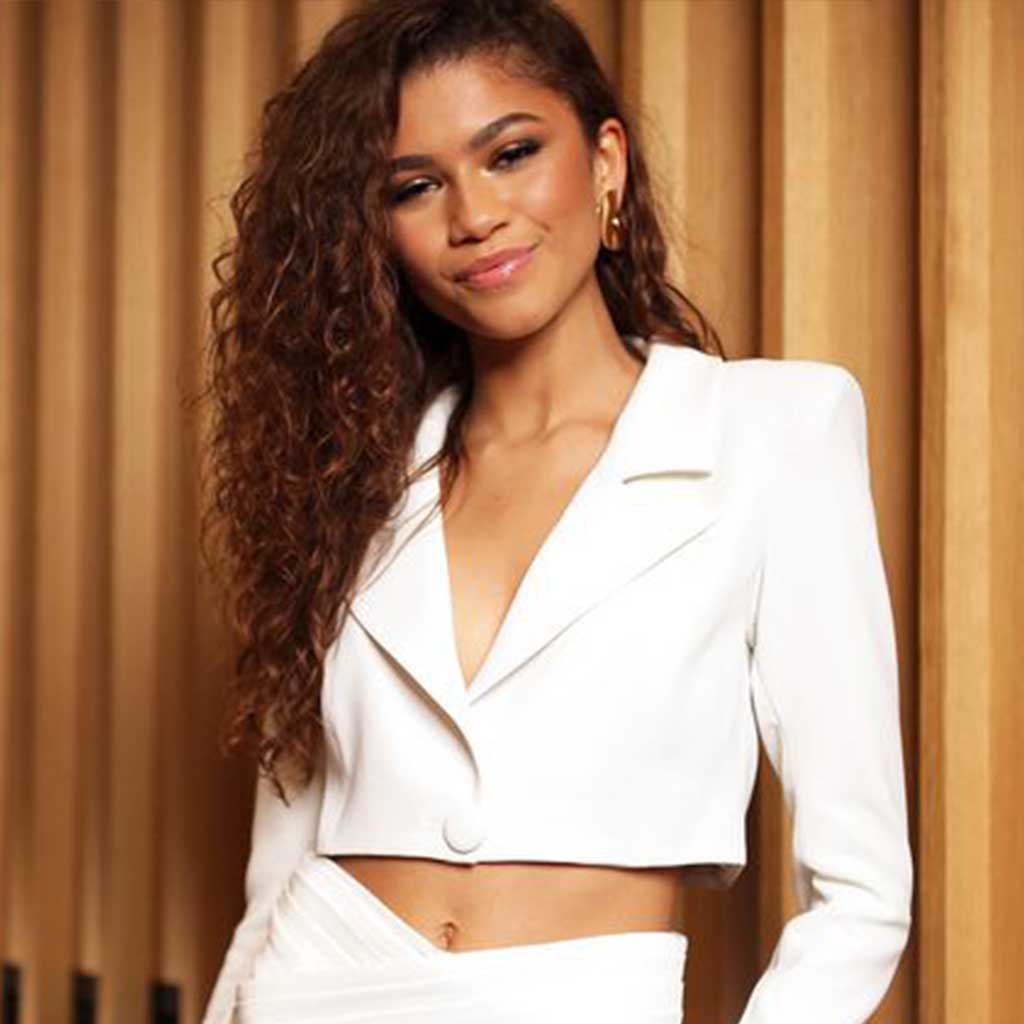 The estimated net worth of Zendaya is $15 million.