An American Actress well known for playing Annabeth Chase in the Percy Jackson film series. Later on she got famous for playing the role Summer Quinn in Baywatch.

Everyone has a unique factor inside them. Some people realize that earlier and some a bit later. But it’s all about finding the uniqueness in oneself. Just immediately, you recognize yourself; you start climbing the stairs of your success as you find out the purposes of your life. It does not matter what you do because all you do will directly or indirectly contribute to happen something better in the future.

Likewise, the quality of uniqueness is also a plus point in the forms of literature. It makes you different from others and easily recognizable. The unique factor can be anything; an abstract way of complementing, unique dress up, appearance, a habit, psychology, facial expression, and many more.

Moreover, the first thing one remembers about Alexandra Daddario is her blue eyes, and we heart-lifting smile just before placing her outstanding performances. She is famous for her role in the “Percy Jackson” series as Annabeth Chase. Most of the people love her for her performance in “Sand Andreas” as Black Gaines. And on top of that, her contribution to the film version of “Baywatch” has grabbed a lot of attention. She had been ranked as the 80th position in Maxim’s “Hot 100”.

Christiana, a lawyer, gave birth to Alexendra in New York City, USA, on March 16, 1986. Her father, Richard Daddario, was a prosecutor and a former head in counter-terrorism unit of ” NYPD.” Likewise, she is the granddaughter of a Democratic member of “United States House of Representatives” for Connecticut from 1959 to 1971.

Alexandra Daddario is the first daughter of her family and has two siblings: one brother: Matthew Daddario, and a sister: Catherine. Her brother is also an actor, and her sister is a famous personality in social media. She is also rich in ancestry viz. English, Hungarian, Czech, and Irish. 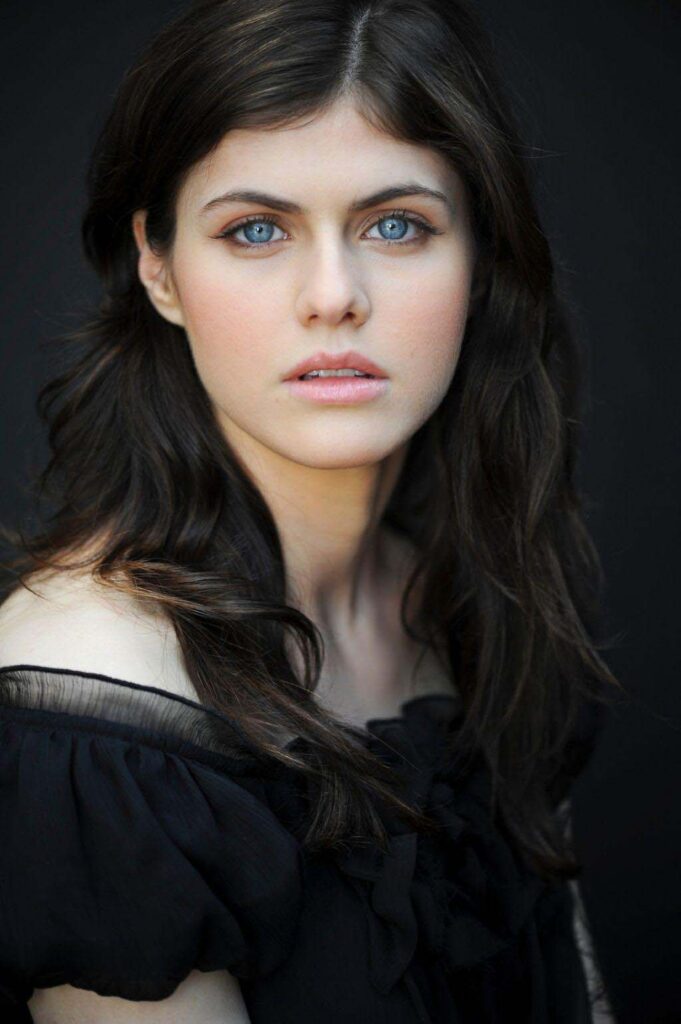 Likewise, she has grown up in Manhattan’s Upper Side. She studied at Brearly School. As she has been fascinated with acting since an early age, she shifted to “Professional’s Children School” to become a professional actor. Later, she joined the “Marymount Manhattan College.” It is one of the finest colleges for fine arts in the U.S.

Moreover, her decision to become an actress passionate increased at the age of 11. As a result, she studied Meisner acting for a few years.

Alexandra Daddario officially started her T.V. career through a soap opera “All My Children” at sixteen. She played the role of an exploited kid, Laurie Lewis, in the opera with 40 episodes. It was a good take-off of her career.

Likewise, she was part of many minor roles like: “The Squid and The Whale.” After her experience in the slot of projects, she got her first colossal break that skyrocketed her career and established her name. She played the movie “Percy Jackson & the Olympians: The Lightning Thief” in the role of Annabeth Chase in 2010. It was a fantasy and adventure-based movie. The film was an adaptation of the best selling teen book of Rick Riodarn’s.

Moreover, Alexandra Daddario played in the series “White Collar” (2009). She portrayed the recurring role of Kate Moreau in between 2009 and 2011. Then, she became part of a romantic comedy film, “Hall Pass,” in 2011. This movie got her the opportunity to work in the television drama series “Parenthood.” She even became part of a music video of pop-rock band-Imagine Dragons, titling “Radioactive” in 2012. 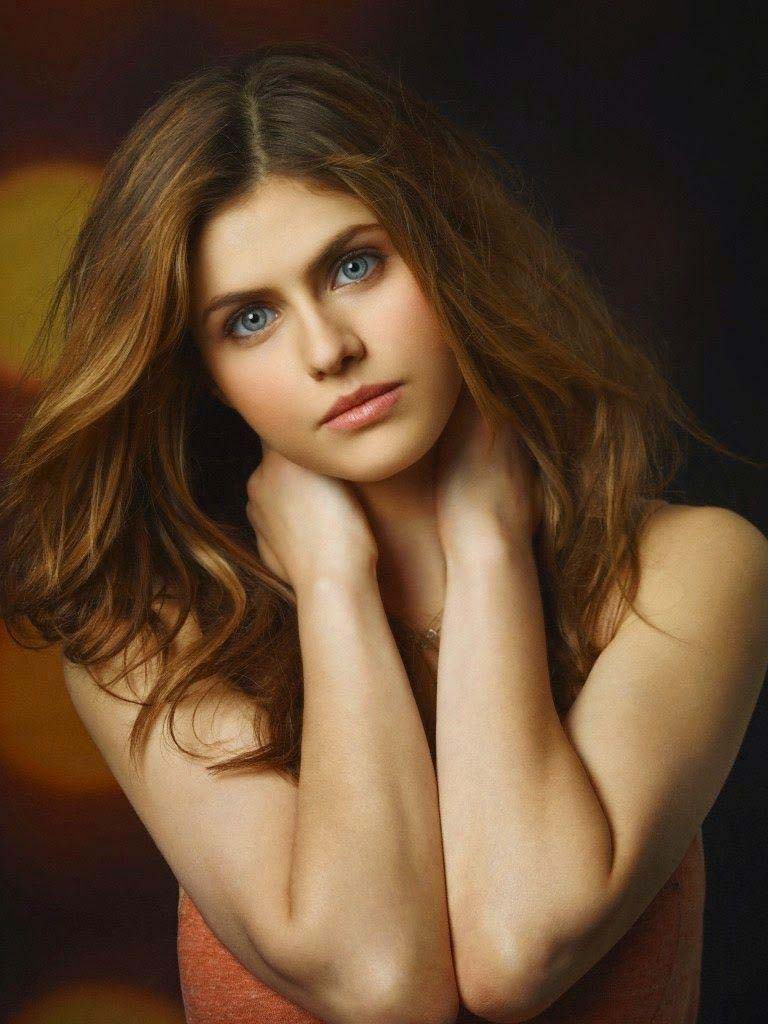 Likewise, the year 2013 brought her a lot of projects. Her performance in the movie “Texas Chainsaw 3D” touched the heart of people and the critics. The film was shot in 2012 but released in 2013. Then, she was also part of the sequel of “Percy Jackson,” titling “Percy Jackson: Sea of Monsters.”

Alexandra Daddario was grabbing and enjoying all the projects coming for her. She played the role of Lisa Tragnetti in the first episode of the HBO Series “The Detective” in 2014. This increased her popularity in the industry. And got the role in the film “Sand Andreas.” She shared the screen with Dwayne Johnson( The Rock).

Moreover, Alexandra Daddario got the female lead role in the movie ” Baywatch” in 2017. This was one of the most significant roles of “Summer Quinn” with co-actor Dwayne Johnson. In the original series of Baywatch, Niccole Eggert had played the role. She has been part of the comedy film: “Can you keep it secret?” in 2019. She was also part of the “Why Women Kill?” in the same year. It was a dark comedy-drama web series.

Alexandra Daddario has met different people in the phase of her career. And she has also tried to find her perfect match. Despite her importance to private life, there are some known relations. She has dated Logan Lerman. They were co-stars in “Percy Jackson.” Unfortunately, they broke up in 2015. There has also been a rumor of her relationship with Zac Efron. They both were co-actors in ” Baywatch.” She cleared it by confirming they are only friends. She also a dog named Levon. 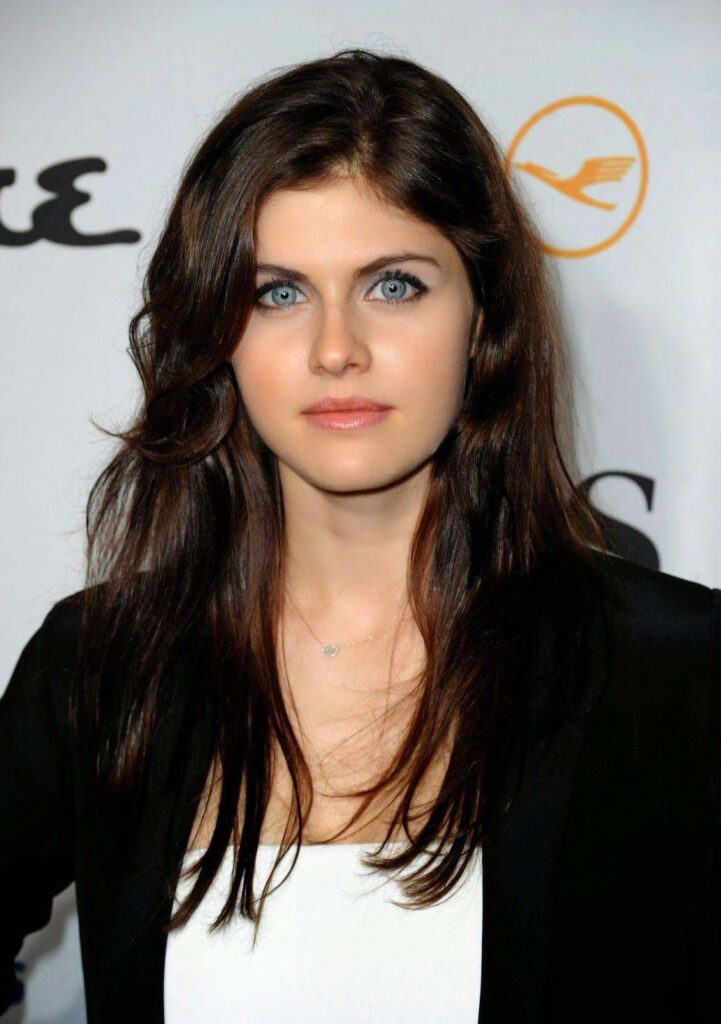 Alexandra Daddario has been part of the industry for more than a decade. She has been part of many projects, including movies, series, television films, music videos, and many more. According to her project evaluations and celebritynetworth.net, she has an approximate net worth of $8 million.