Who is Benicio Del Toro?

Benicio Monserrate Rafael del Toro Sanchez is an outstanding actor as well as a producer. He is best known for his excellent performances in movies like The Usual Suspects (1995) as Fred Fenster, 21 Grams (2003) as Jack Jordan, and Sicario (2015) as Alejandro Gillick. He is also famous for his award-winning performance in Traffic (2000) as Javier Rodriguez.

He is also known for being very similar-looking to Brad Pitt. They have the same lips, same nose, slightly different eyes and looks very similar in their serious facial expression.

Benicio was born on the 19th of February, 1967 in San German, Puerto Rico. He was born a son to Gustavo Adolfo del Toro Bermudez and Fausta Genoveva Sanchez Rivera. His both parents were lawyers. He has one older brother by the name of Gustavo. He was brought up in Santurce, San Juan. Unfortunately, when he was just nine years old, his mother passed away because of hepatitis, and moved to Mercersburg, Pennsylvania at age 15 with his father and brother. 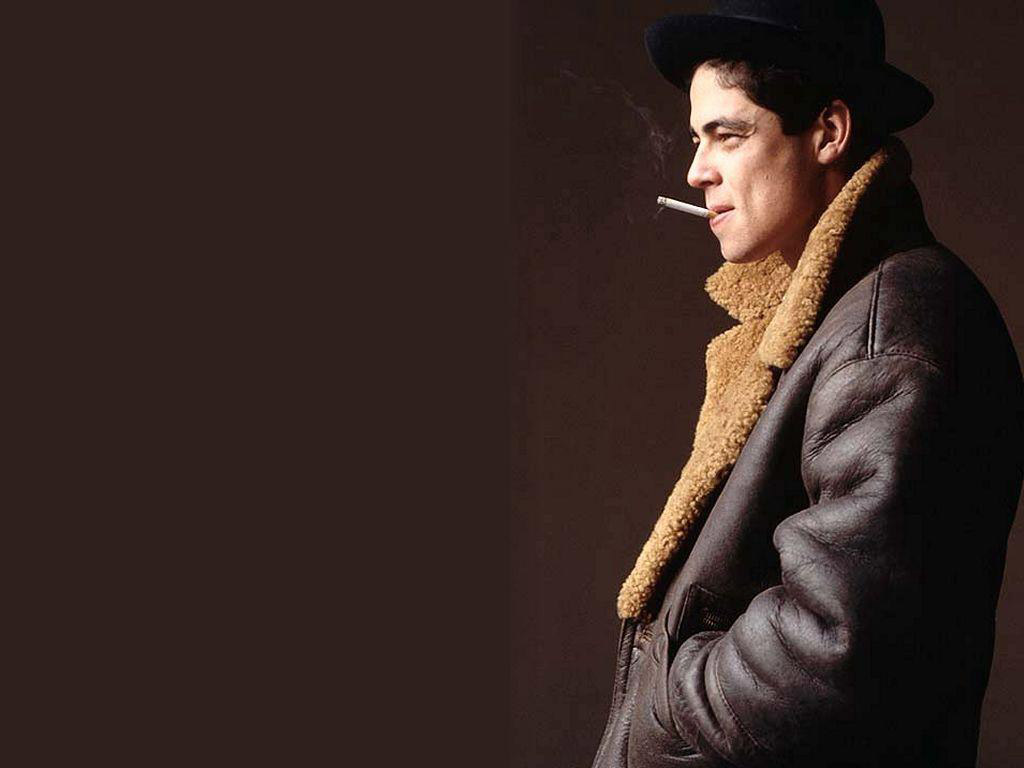 Benicio del Toro was enrolled at the Academia del Perpetuo Socorro (The Academy of Our Lady of Perpetual Help) in Miramar, Puerto Rico.

After the death of his mother, he moved to Mercersburg, Pennsylvania, and started studying at Mercersburg Academy.

Furthermore, he joined the University of California located in San Diego to study business. Despite doing good at his studies, he dropped out of college to study acting course at the Stella Adler Conservatory of Acting which was situated in Los Angeles. Moreover, he also joined New York’s Circle in the Square Theatre School.

Benicio Del Toro has dated a lot of women in his lifetime. Benicio got in a relationship with Valeria Golino, an Italian actress, and even got engaged which broke off in 1992. In 1995, he dated the British actress Claire Forlani.

He also dated Alicia Silverstone from 1996 to 1997. Similarly, for three years, he dated Chiara Mastroianni. In 2001 and 2002, he dated Heather Graham and Sophie Dahl respectively. In 2004, he a brief encounter with the beautiful actress, Scarlett Johansson.

After that, he dated Sara Foster from 2004 to 2006 and dated Lindsay Lohan in 2006. In August 2008, he got into a relationship with Catherine Keener which ended the next year.

In November 2010, Benicio Del Toro dated Kimberly Stewart, an actress and the daughter of singer-songwriter Rod Stewart. Their relationship was blessed with a beautiful baby girl named Delilah Genoveva Stewart del Toro on the 21st of August, 2011. The daughter was baptized in Puerto Rico. 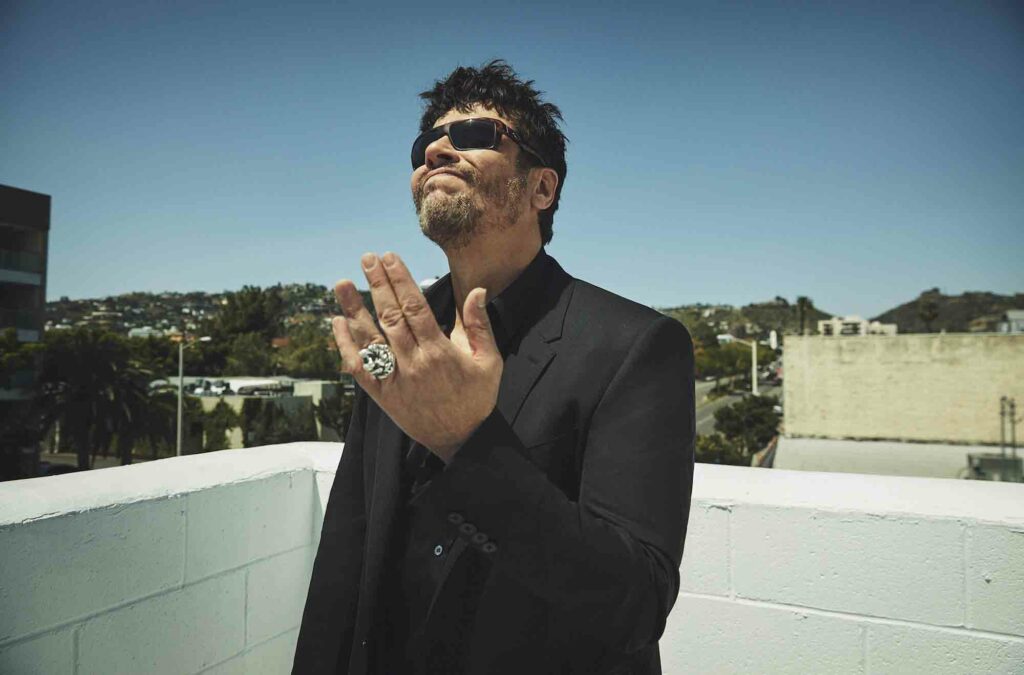 Benicio Del Toro made his debut in a movie named Big Top Pee-wee as Duke, the Dog-Faced Boy. He made his name known all over the world from the movies Traffic, 21 Grams, and The Usual Suspect. These movies got him nominated for various prestigious awards.

It won’t come off as a surprise that this great actor has acted in the famous Marvel Cinematic Universe (MCU) movies like Thor: The Dark World (2013), Guardians of the Galaxy (2014), and Avengers: Infinity War (2018).

He has also acted in one of the movies of the awesome franchise of Star Wars. He has played the role of DJ in the 2017’s Star Wars: The Last Jedi.

Benicio Del Toro made his first debut on TV in 1987’s comedy-drama series Shell Game as Pedroza. He has also made some appearances in television shows like Escape at Dannemora (2018), Todos Contra Juan (2008), Fallen Angels (1995), Tales from the Crypt (1994), and a few others.

Benicio Del Toro, through his hard work and talent, has received a total of 64 nominations and won 33 awards. He has awards like Academy Award, British Academy Film Award, Golden Globe Award, and two Screen Actors Guild Awards. He has won most awards for his breakthrough and excellent movies like Traffic, 21 Grams, Sicario, The Usual Suspects, and Sin City. 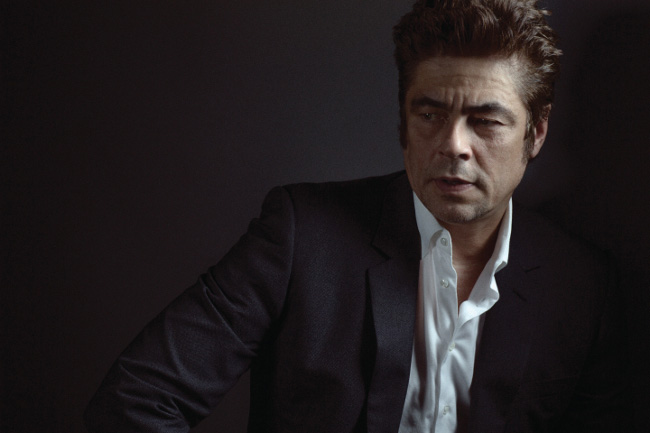 The Puerto Rican/ American actor has accumulated a huge amount of money and fan following over more than 30 years. Benicio Del Toro’s net worth is estimated to be approximately $45 million.